Basically a number of people have been killed of made seriously ill on account of eating a contaminated batch of these bad boys. My mate works for the New South Wales public health service and confirmed the farm hadn’t apparently done anything too wrong.

She’s managed to make melons sound like a terrifying food in fact, “The inside is basically sugar and water which is just the perfect home for bacteria…you’re basically eating a perfect bacteria home and it’s grown in dirt,” oh shit.

The issue is that the bacteria get on the outside and in this case they weren’t properly washed off. This melon has a rough surface which makes things much worse because there are lots of pits for it to hide in. When you slice through the melon you just put the bacteria into the melon.

Her advice is always to eat melons (and cucumbers, etc) as quickly as possible after you’ve cut into them.

Watermelon is the only good melon in my opinion.

Had no idea melons were so dangerous.

which people and animals have been doing safely for millions of years.

and it’s grown in dirt

At last a decent Australia correspondent.

Always think Listeria is some sort of mouth disorder because of Listerine being a mouthwash. Misleading advertising that.

This is some about face for Captain Always Scrubs His Veg 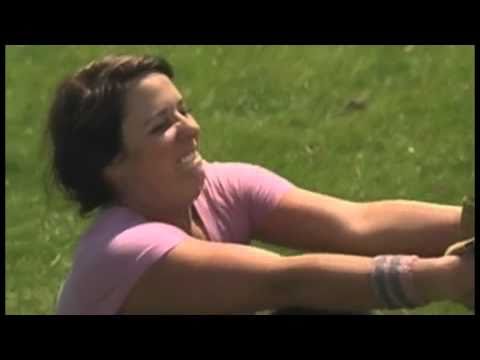 She’s managed to make melons sound like a terrifying food in fact, “The inside is basically sugar and water which is just the perfect home for bacteria…you’re basically eating a perfect bacteria home and it’s grown in dirt,”

This paragraph has been precision engineered to irk me.

Yeah I don’t want to hear about anything that’s happening in Australia, ever.

Everyone who liked this I’ve added to a list.

(balonz was already on that list, forty six times)

Wait, not only is every animal in Australia trying to kill you, but it now turns out that fruit is as well?

And some Dutch shit too

Australian (and some Dutch shit) Weekly Newsletter by Theo000101011.

Great idea, great idea. Yeah, no problem with this, no.

I’m cautious about chemical pesticides but relaxed about melons. This kind of stuff is really confusing for you isn’t it. i hadnt seen your post when i liked it, but if i had seen it and hadnt liked it then i would have gone back and liked it then

just so you know