Apparently the curator gets announced on the 6th February. I’ve heard word it might be of the heavier persuasion. what’s the deal with Meltdown? is it just a series of gigs or is there more on as well?

Pretty much a series of gigs, and there’s usually some installations or theatre type stuff happening too.

Saw Devo and Iggy Pop across two nights at the Jarvis Cocker one about ten years ago. It was great.

Hmm what sort of rumours…?

I saw the other day that it’s Sunn O)))'s 20th anniversary this year, reckon they’d put something pretty interesting together.

that’s all I’ve been given, and it wouldn’t be my place to say anything else anyway. my interest has been piqued though. Christine and the Queens, the French musical phenomenon, will curate Meltdown 2023

That Hyde Park gig was billed as ‘The Cure’s only European concert of 2018’ so what are the chances of The Cure not playing a Robert Smith curated festival ?

yeah, if the Hyde Park gig was after it, then that wouldn’t be an issue, but as it’s before, IDK. perhaps they meant only Outdoor Concert? 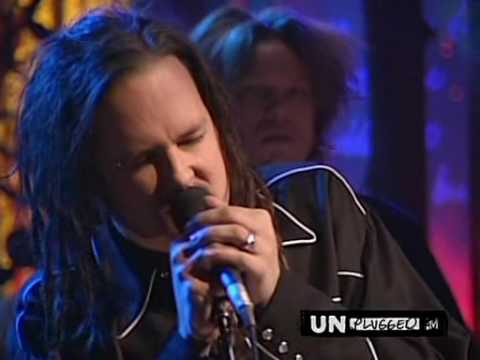 he’d better! that would account for the heavy aspect, i guess, although starting to think my mate means something different than I do, when he says heavy

Ugh, I can’t make it all the way through that. It’s totally cringe worthy