Big fan of this despite not really knowing who most people are or what it actually is. Just the clothes innit

Some highlights; Lil Nas X with the 3 outfit reveal, Timothy Chalamet is just ridiculously beautiful but looks like he’s killed people, Dan Levy as a globe, Cara Delevigne making me consider changing my name to “the patriarchy” just on the off chance it’s legally binding, chance the rapper looking like a nascar driver, kim petras coming as a horse.

On the red carpet, expect the celebrity guests to embody the theme of American style, whether through flashy, star-spangled ensembles, or more discreet nods to Americana motifs. 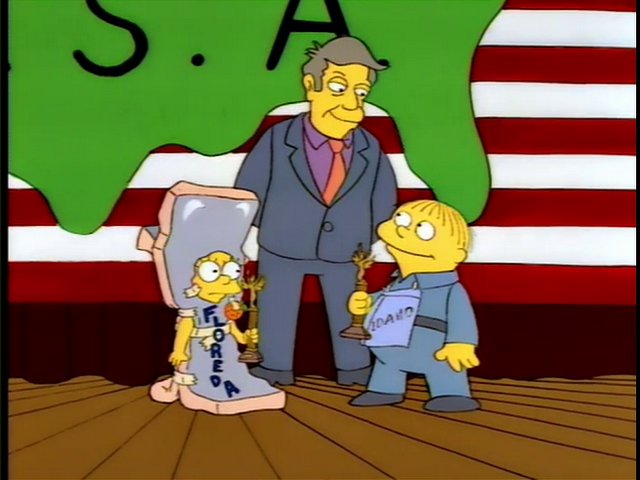 Dan Levy as a globe

Bit of background to that one: I think I mainly want to hear @The_Respected_User’s take on all this.

You really are Mr Cheeky eh!

I dunno, at least this is up front about being utterly grotesque and superficial I guess…

Lorde’s outfit spectacular. Would basically start a cult for her.

Vera Wang continues to be a hero.

The escalation of Lil Nas X outfits is phenomenal 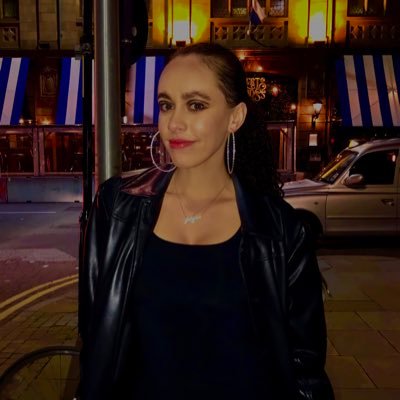 Let’s face it, it is all about Frank Ocean turning up with a green robot baby and looking like he is calling in for a swift half before going home. All while wearing expensive clobber yet i enjoy it massively

No idea what this is, but a quick scan through that link and there are some incredible outfits in there, can imagine it being a hell of a spectacle.

Always makes me think that we’re much closer to the Hunger Games being a reality than anyone is expecting. Watching the weird leftist rage about AOC on Twitter is fairly fucked. Seems like she didn’t pay 30K but was asked by a designer to come as a guest and do modelled the dress she was given. Yes it says Tax the Rich, yes there is a layer if irony but… I dunno, very satisfied “I am more activist than you” vibes

Disappointing lack of meteorology in this thread.

See AOC is getting a slaughtering for wearing a dress with Eat the Rich written on. Fair play to her though, yeah her attendance can be seen as hypocritical but it’s getting people talking and draws some attention to it all. Can’t remember any other decent conversations coming out of it before other that wow, see how expensive that outfit is. It’s better having a politician willing to go out with a slogan like that than not.

Just looked it up, it’s a fundraiser for an institute within a museum.

Gonna get my old job at the arts council back and suggest this to all museums, willl save the tax payer millons

Seems like she’s getting it from both sides this morning.

If it was a Louis Vutton dress with that on it there would obviously be a problem but, from the minimal I’ve read it is some smaller clothes designer trying to be sustainable. So fair fucks I suppose.

Got to be honest beyond the main ones and the stuff Diet Prada digs up I know fuck all about clothes.

Is 41 years old too old to start wearing Jordans

Gonna get my old job at the arts council back and suggest this to all museums, willl save the tax payer millons

Would absolutely love to see a naff costume ball at the Keswick Pencil Museum or something.