Is there a harder working mascot? I think not. Food guides, travel guides, whatever he does with cars, those tiny guide books for kids that brightened up my boring car journeys - what a great guy

Never gets tyred either.

All he does is Disney stuff

All michelin man does is michelin stuff though

He’s a great bunch of tyres.

I like the wee mascot version you sometimes see on lorries

He was my best man.

Is saying Michelin Man instead of Bibendum a bit At It?

He’s just a kids entertainment character i mean, or for those nostalgic about being a kid

what more do you want the guy to do???

Taking a look at him you wouldn’t exactly say “I’ll have what that guy likes to eat” either would you?

Found this documentary about him 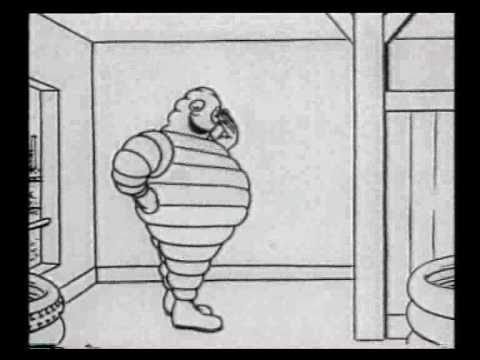 is the michelin man made of tyres? why’s he white?

Didn’t expect Bibendum to be pronounced this way 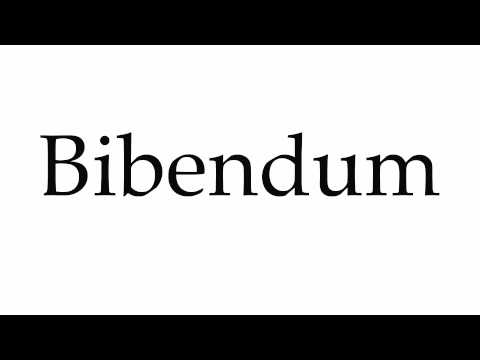 the Latin brigade is back