Anyone got experience? Know anyone who’s done it? etc.

Welcome to The Third Wave. We provide well-researched, high-quality information specific to the classic psychedelics – and how they can be used to help people like you live more vibrant lives.

I’ll get in first with…

You listened to this?

#44 Shine On You Crazy Goldman | Reply All

A website for people who are way too high. Plus, …

I’ve not deliberately done microdosing but I tried those Hawaiian rose seeds and they were really weak, just gave me the feeling that something important was happening but without any good vibes or interesting sensory stuff. Was unnerving and not great.

on a related note, my pal bought some mushrooms off another pal, and I asked how he was preparing it or whatever. He said we just have one whole mushroom each to chomp down raw. Is that normal? Seems weird and pagan.

I like this podcast so I’ll check out this episode. Ta.

Pretty normal. Any kind of preparation tends to weaken them somewhat so many people prefer to just wolf them down. Warning: prepare for a pretty foul taste.

My own reality is terrifying enough tbh

As I understand it, it’s about mood enhancement not going on a wild trip.

seems like total bollocks. it is funny how people use psychedelics to try to increase productivity at work though

one isn’t going to do fuck all though.

maybe I should read the thread title again.

Well, this was a resounding success.

I have not. Contemplated trying it with ketamine though, would that do anything? Feels like it would.

Have you tried it saps? Would you try it?

I would like to try it, and living in the Netherlands I imagine it wouldn’t be that hard to orchestrate. In fact, while typing this reply, I have just had a look and order online and have everything ready within five working days.

Now you’ve put a bee in my bonnet.

Hey buster, yes I’m really interested in it. I think that it might help me with my melancholy.

The best way would be to chop it up and swallow it with water. According to a friend, obviously. 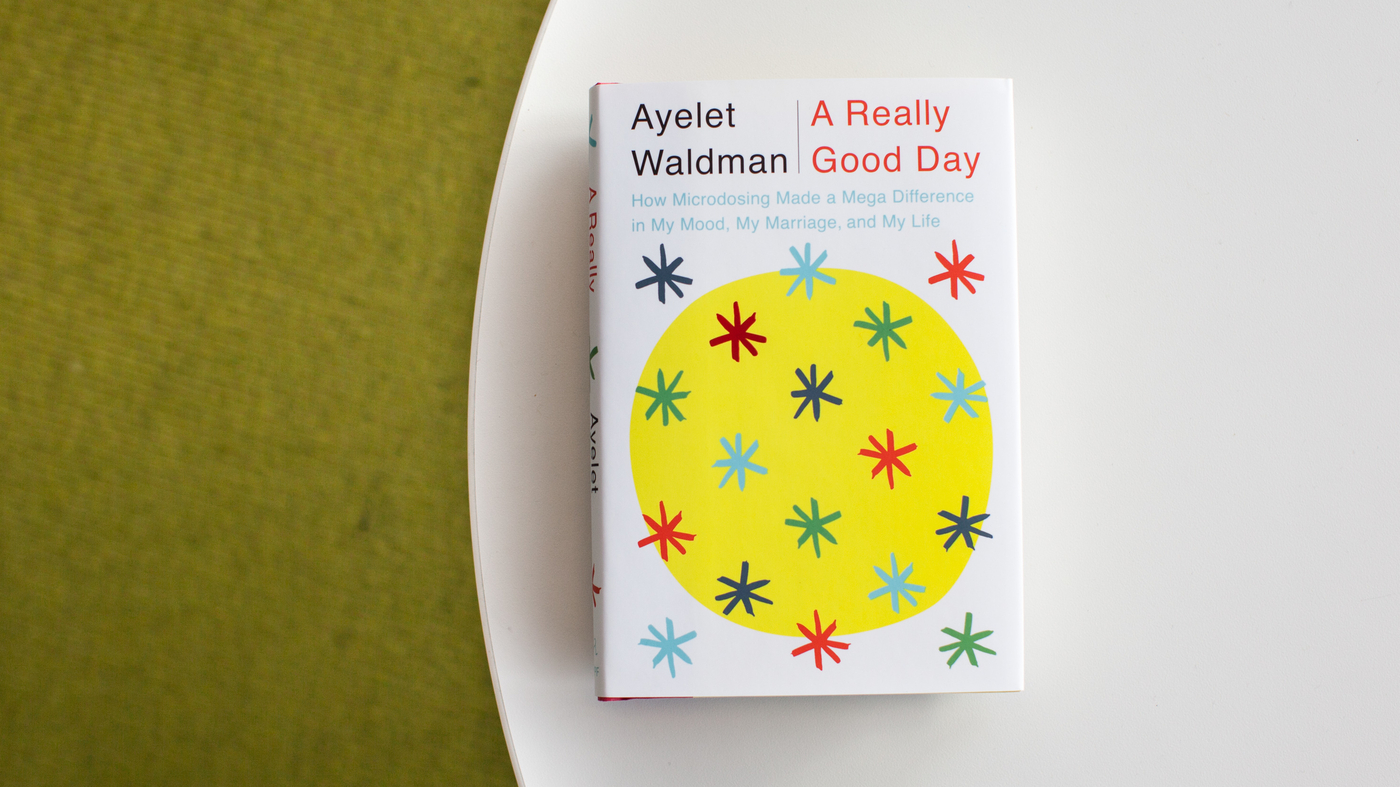 Ayelet Waldman's new memoir describes her experiences with a variant of bipolar disorder, and her attempts to self-medicate with LSD. Critic Maureen Corrigan calls it a "gutsy ... really good story."

I once had a bag of weed intercepted at customs that I posted from Holland to my student house in Kent. Used the real address with a false name. Got a letter saying I could come and collect it, but could face arrest. Left it.

Best high i’ve ever had was off crystalised MDMA. Took a tenth of a gram and it was a really beautiful, clean, social high with no comedown. People might argue it’s not strictly a psychedelic, but it had similar effects. I think you could take, say, 1/20th of a gram and work.

I used to take liberty caps at work. Had a very mundane job and the only boss had to supervise dozens of people so he left me to my own devices. I forget what the dose was now, but it was much less than i took on the weekends and not enough that people noticed. Really made my duties more enjoyable and reckon it’s increased interest or productity with creative stuff, etc.