When I write a list with bullet points, I usually:

Microsoft Word keeps blue-lining me. Am I in the right or in the wrong?

I’m sure there are other things that MS Word tries to correct, too.

I wouldn’t use a semicolon at the end of a bullet point, don’t think there’s much in the way of official standards when it comes to bullet points though, they’re a typographical thing rather than a grammatical one so it’s a matter of style. Doesn’t seem necessary to use any punctuation there though, surely the bullet point itself acts as the break, would you use a comma there?

Just checked the Guardian style guide, they use a full stop at the end of each point. BBC style is no punctuation to end.

I’m open to change, but I do think that the bullet points look a bit naked without something at the end.

For my money the key thing with bullet points is consistency : if you’re capitalising one bullet do them all etc.

For the terminal punctuation I think it’s just a matter of personal /house style but I would be led by what preceded the bullets, if it’s a subordinate clause or something (“there are several things to bear in mind : begins bullet points”)

The BBC is quite specific in its examples:

Big fan of ; after each point… and no full stop after the final one

If you’re delineating them with semicolons why not just write a normal inline list.

Yeah says what I was fumbling towards much more clearly

If the items in a bullet point list are complete sentences in themselves, then each should start with a capital letter, and in general end with no punctuation: eg:

There is more than one way to cook potatoes.

If the items are not complete sentences, they should start with a lower case letter, and again omit punctuation at the end: eg:

If you want to cook potatoes, you can

Just Googled it. Apparently I’m using the Chicago style guide, which is common in legal writing but nowhere else. 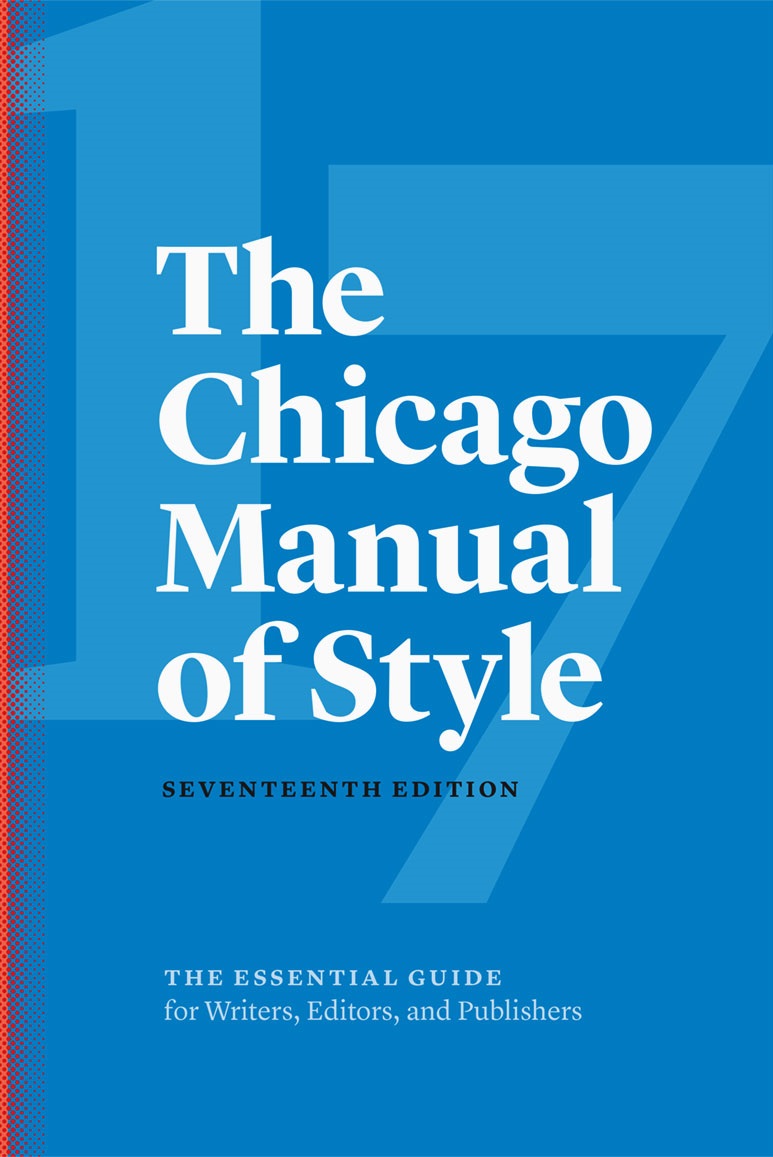 Find it. Write it. Cite it. The Chicago Manual of Style Online is the venerable, time-tested guide to style, usage, and grammar in an accessible online format. ¶ It is the indispensable reference for writers, editors, proofreaders, indexers,...

The BBC is quite specific in its examples:

Chicago thinks cheddar and chocolate is a normal flavour combination for popcorn, they’re not to be trusted (alright, it’s quite nice)