Coolest guy in the hospital.

I’ve changed my mind, you should make your middle name “The Fartmaster”

EDIT: Including the quote marks obviously

Do you have a middle name? Yes
Are you happy with it? Yes
Would you rather another? No
What middle name should I get? Dunno

Here’s an almost interesting story about my name (which is actually more a story about baby naming). When you’ve just had a baby, you’re all over the place and your biggest priority is keeping a new human alive, and that’s why I reckon some people end up with ridiculous names. Anyway, my parents liked the name Christopher but didn’t want to give me a first name that could be shortened, so made it my middle name instead. How they missed the fact that Robert was one of the most easily shortened names going is beyond me though.

I do not know what a confirmation name is.

My son’s is his maternal grandad’s surname which is also sort of a first name. He died when my wife was 13 so it’s nice and I didn’t argue.

About Christian confirmation, a sacrament or rite of passage in which a baptised person strengthens their relationship with God and becomes a full member of the Christian community.

Had to do 12 weekends of lessons for it and everything, when we were 15 and clearly only there to keep our parents happy.

How about one of these for @ma0sm

"The Jester From Johannesburg" Social

Elon Sharlto Keppler What are these people on?

My daughter has two middle names, one is the middle name of my late mother in law (I’m not sure we didn’t use her first name, but I think her middle name is objectively prettier), and her second is my wife’s surname.

I think this will actually come in useful when my wife and daughter travel together, because it means they can prove a connection they otherwise wouldn’t be able to: 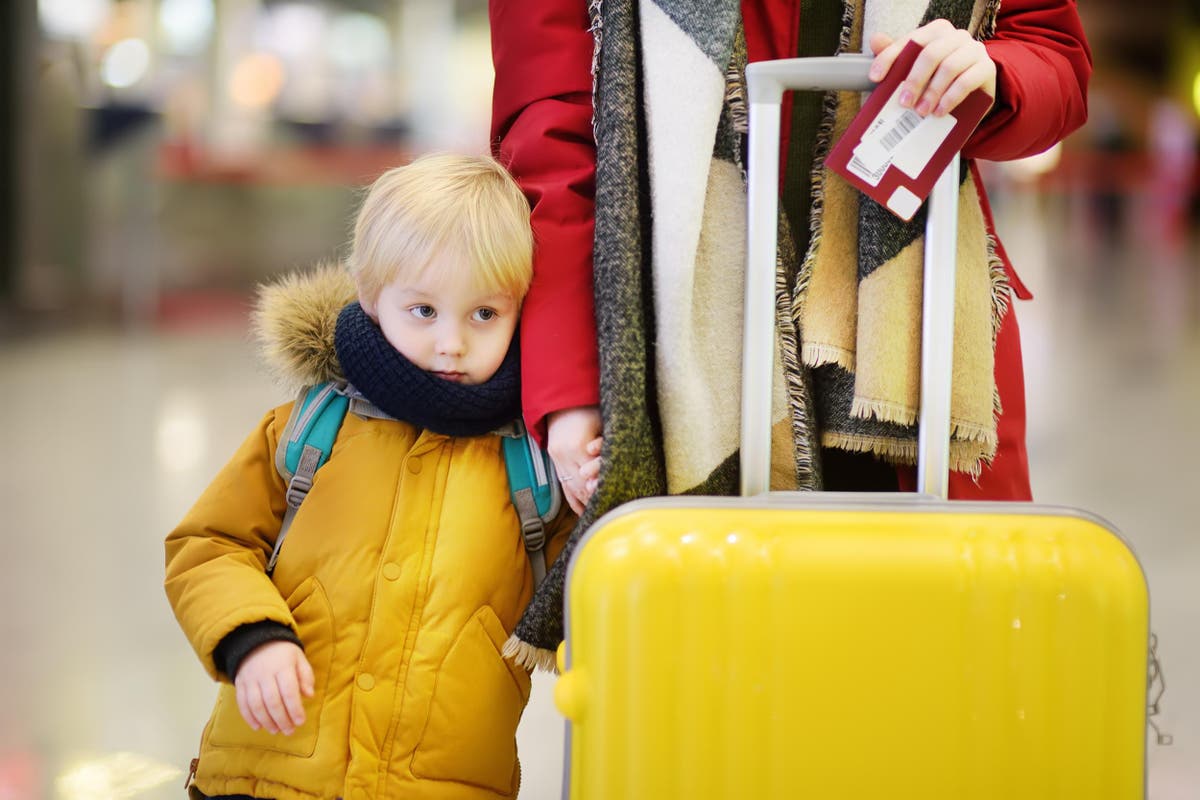 Parents with different surnames to their children may face questioning at UK...

The safeguarding measure is intended to protect children from trafficking and sexual exploitation, but many parents aren't happy

Yeah it’s my dad’s name. I like it, but if I use it then I share my initials with a racist organisations so…

My middle name is probably even less cool than my first name, if that’s even possible

What don’t you change your first name to Coolin

Do you have a middle name? Yes
Are you happy with it? Yes
Would you rather another? Nah I’m good
What middle name should I get? Bending

yeah! and my middle name to chillin’

I don’t really consider mine part of my official name/part of me really.

My brother ended up with the middle name Clive!