I love that guy!

Better than the original 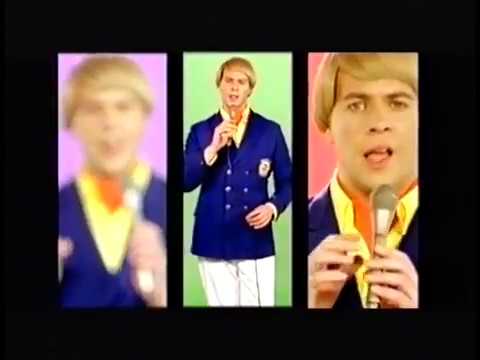 Needs to be a “both” option

Love his version of Wonderwall, even more than Oasis’ more popular cover. 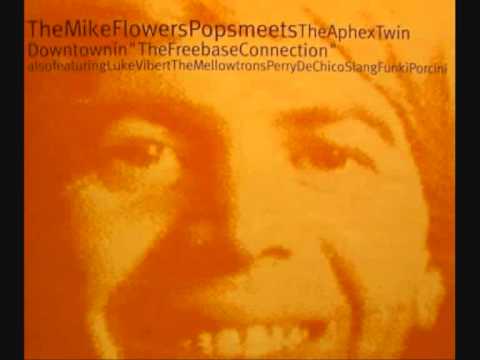 when i first heard scott walker thought it might’ve been this guy.

i expect whatever are the opposite of indie points and my subsequent banning from the boards in the post.

This is very funny tbf

) to playing Shiiiiiiine On in 2016. I guess nothing happened in the meantime?

Sort of fascinating how essentially a performance art version of Wonderwall, released barely a couple of months after the original, in itself became a smash hit.

The 90s were so weird and brilliant sometimes.

Literally never heard of him

Did he once appear on Blue Peter singing a tribute to departing presenter Ramona, or am I confusing him with someone else?

Answered my own question.

During the show her favourite pop group, Mike Flowers’ Pops, performed a special song for her.

Mike Flowers went on to write ‘1 Thing’ for Amerie.

Holy shit, I remember this