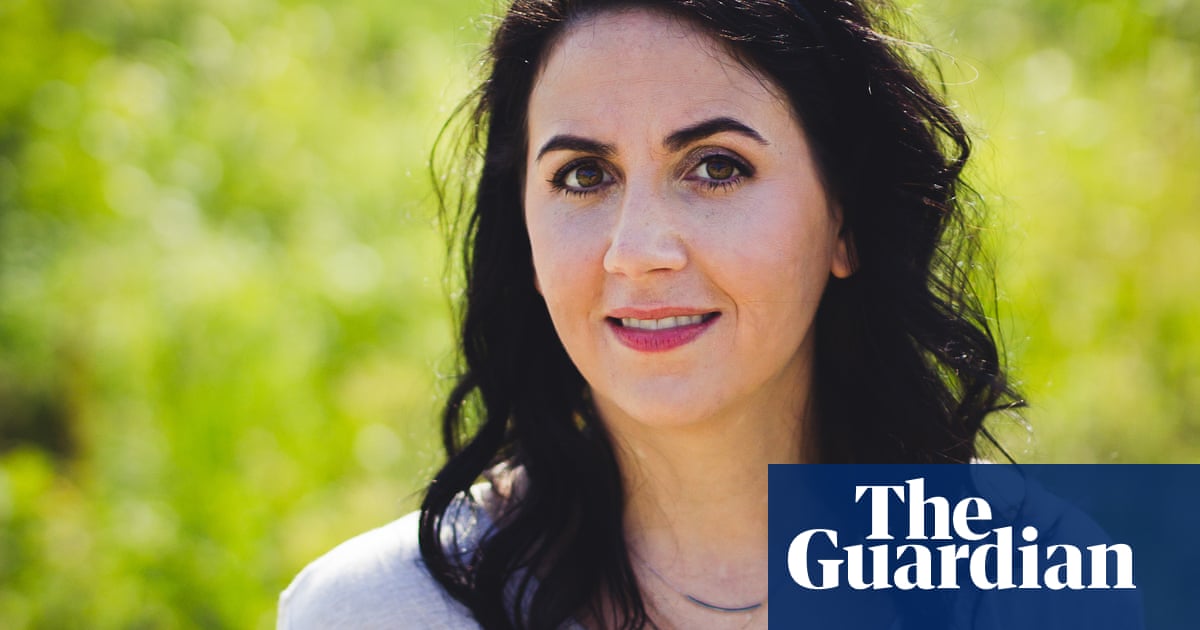 'Milli Violini': I was a fake violinist in a world-class miming orchestra

Jessica Chiccehitto Hindman spent years touring America in an orchestra of gifted players who mimed to CDs. She relives their bizarre performances – and her eventual collapse

pretty widespread these days isn’t it. 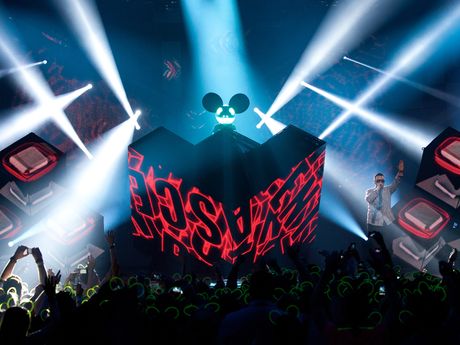 Deadmau5: "we all hit play"

DJ hits out at his peers, gives an interesting insight into his live setup in the process

a lot of ostensibly ‘live’ bands now play to backing tracks - obligatory my vitriol reference about ‘modernisation’, electronic drumkits and amp simulators - these are pretty widespread and have gotten advanced to the point where all a bands various sounds’ changes are automated so all they have to do is stand there and look pretty. 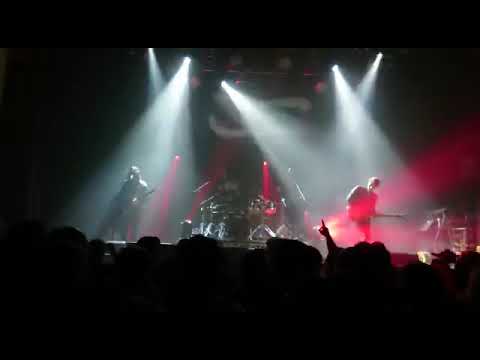 not really here to old man yell at cloud about it but wondering how people feel about it. do you care? are you under the impression that live is live? would you feel duped if you found out that it wasn’t? is it disingenuous?

One thing I hadn’t realised until really recently, because it’s not an area of interest, is that most if not all of the West End type shows are just backing tracks with live or some live vocals. Think I’d be annoyed by that tbh.

been a very long time since i went out to any such show but is there any pretense of their being live musicians or an orchestra pit in that situation?

think obviously there’s different levels of expectation depending on the type of thing it is but the orchestra one is quite egregious.

I don’t know as I’ve never been to anything like that. I just learned that was the case from my niece who went through a big musicals phase. Don’t think there is any pretence but could be wrong.

Musicals are a much more ‘whole package’ thing though, you’re there for the music and singing, but also the (melodramatic) acting, the dancing, the sets, lights, costume ect ect.

Wasn’t there a whole argument on here when The Knife stopped playing live and started charging people to watch them dance around to the album instead?

oh yeah, good example. it definitely divided people but there’s clearly a huge element of performance art about the knife and artists’ whose music is almost 100% programmed are pretty limited in what they can do to make it live. personally glad i didn’t shell out for it though lol

Really depends on the music, environment etc. Have seen a fair few people play live where it’s literally been them standing behind a laptop and they could have just been pressing play and checking their emails. Sometimes it’s been dead good (Karen Gwyer, Tim Hecker), sometimes it’s been boring as fuck (Four Tet). Somehow feels like it would be more disingenuous if they went to the effort of having instruments and stuff, not sure why though.

As someone who works with a lot of classical musicians I was shocked by this article - it could never happen with ‘pure’ classical music in Britain and anyone with a half decent eye watching live musicians would easily see the deception.

Milli Violini’s experience is due to a crank who wanted self promotion - it’s actually a fantastic story of how America celebrates celebrity over talent.

And look how that’s ended up.

For me, that was just a really naff performance. If I’d been blown away by the stage show, I wouldn’t have cared, but it was a pretty underwhelming experience.

Wasn’t there a whole argument on here when The Knife stopped playing live and started charging people to watch them dance around to the album instead?

I was upset because it was to bad versions of their songs. Go nuts live, just be good.

As for backing tracks, I noticed even bands like Mogwai only play about 50-60% of what your hearing live, with all the multi layered bits than can’t be played live and I’m ok with it.

I like electronic musicians who have a pile of samplers and sequencers and midi keyboards all over their desk rather than just a laptop. It’s a lot more enjoyable to watch a load of button bashing.

Love that performance of Blue Monday on TOTP where Stephen Morris made a mistake with the sampler and Barny rolls his eyeballs.

50% might be a low estimate for liveness tbf but there’s probably the odd extra layer here and there (eg. you hear the keyboard part on Rano Pano while Barry’s on guitar)

Orbital have been great at this from the start.

I like Sleaford Mods’ live example. One of them sits, presses play on a laptop, and then swigs a beer, while the singer goes crazy.

I do actually think there are considerations regarding budget as well. For many smaller artists for instance, buying a drum kit is a very big investment. Much easier to just have programmed drums playing through the PA. In Bomb The Music Industry! Jeff Rosenstock used to have one set-up of just him playing guitar and singing over backing tracks, and a full-band set-up, depending on his finances/availability or friends / venue specifications.

I think the most important thing is that whether or not you use a backing track, you’ve got to put on a show.

this one’s great too 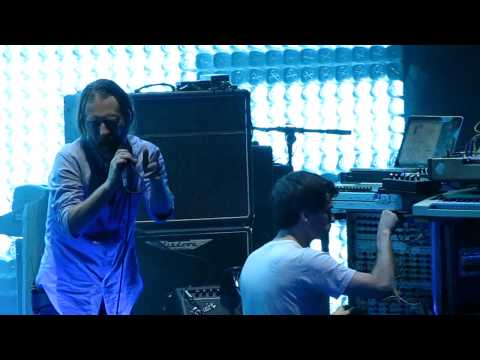 i was wondering why the main riff in Idioteque sounds really different since they’ve been touring AMSP but i read somewhere that they’re trying not to trigger any samples anymore and create as many of the sounds live on stage as possible. pretty sure it’s still Colin playing it on a keyboard either way but now it doesn’t sound right. hmm.