Never been. Never will.

Love going on a conference or whatever and doing 36 roundabouts in about five minutes (never actually seen the town centre but I bet the place isn’t as bad as people make out).

Before SatNav there is no chance I would have got to any of these places (although I think it is usually straight over 18 times).

Remember when they stole a football team

The sharp minded amongst you may remember this is actually not my first thread about Milton Keynes, and by christ it shan’t be the last.

Might go to a Netrunner tournament there on Fenino day. It’s either there or Chatteris, so frankly I’m spoiled for choice.

Do you have one about MK so we can compare them and decide which one is best?

hmhb preferred, but if you can’t manage that then we’ll have to make do.

he’s terrible on Mock The Week

I thought that these two pieces were decent, critical looks at the place: 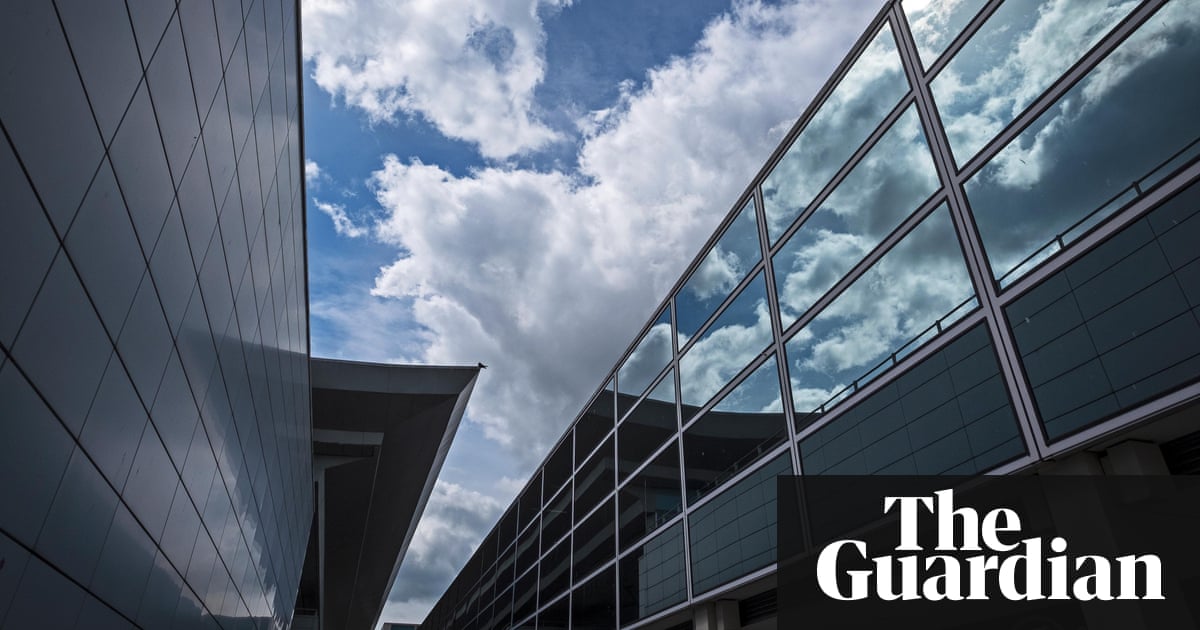 Story of cities #34: the struggle for the soul of Milton Keynes

The Long Read: Despite decades of mockery, the city’s modernist buildings and wide boulevards are now hailed as visionary. But as developers move in, could there be trouble in this urban paradise? 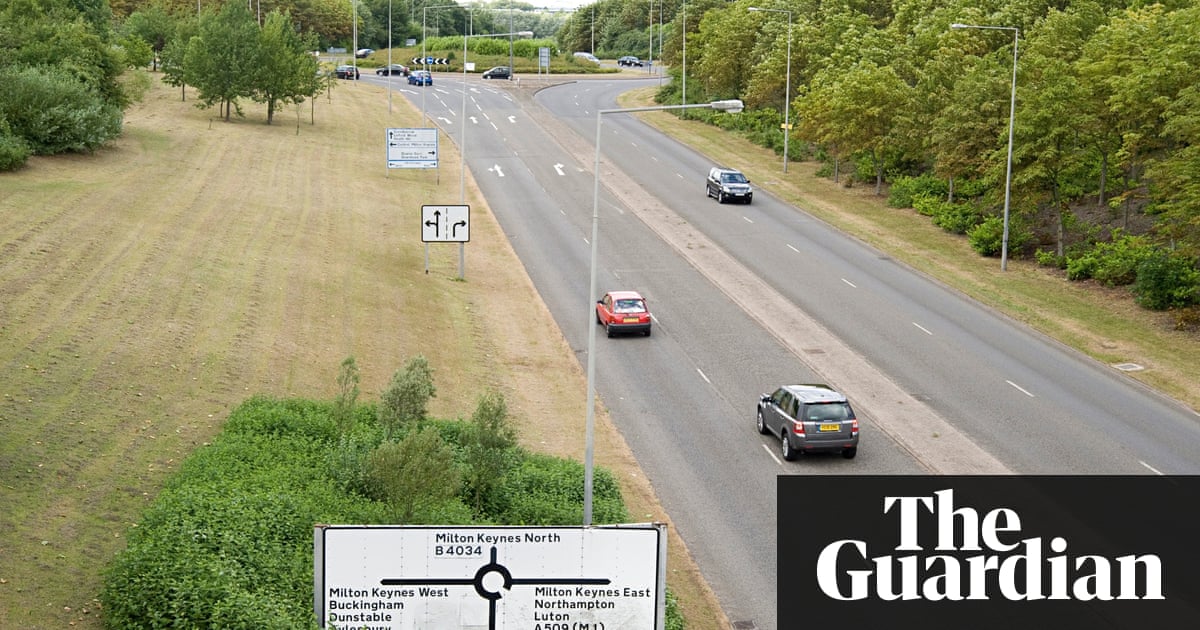 The archetypal new town is creating jobs faster than anywhere in the UK, but remains maligned for its ordered grids and concrete cows. Outsiders just don’t understand the oddities and ironies that give the place its soul

Fond memories of MK - first time I kissed my ex was in the very romantic location of Milton Keynes Central Travelodge. I’d had 12 pints and we’d ended up staying in the same room by accident (genuinely) having just had an argument about whether the Countdown forum was sexist or not. We had a hug that went on for longer than I was expecting, so I went in for the snog and was surprised he was into it because I thought he was asexual (which I told him immediately afterwards, because I’m tactful like that). Turned out we’d started fancying each other while hanging out at the same event a few months earlier, so once that was cleared up and I’d told him he looked like Thibaut Courtois (

), we ended up just making out for like 7 hours with no sleep. Halcyon days!

Also had my best oral off him in MK last August, this time in an AirBnB, although we tried to then sleep in the same single bed, which was way too hot/cramped. Could’ve gone back to my own single bed but didn’t want to miss out on any morning glory so slept on the floor using his jeans as a pillow. It was worth it

I have been so many times over the last year.

Got stuck in MK Coachway for 4 hours on Thursday night waiting for a replacement coach. Never again. Horrible place.

I think that’s the best Yes fact I’ve ever heard, thank you. Even better than the curry thing.