Minor reasons you refuse to listen to a band/artist

What are the minor or petty reasons you have a blanket ban on listening to someone?

They could write the greatest song in the world but there’s absolutely zero chance that me, as a 30 year old, will ever listen to a song by a band called The Front Bottoms

In seriousness, Ace Bushy Striptease. Didn’t go to see them out of fear of being asked by a workmate what I’d done over the weekend

Viagra Boys for the same reason. Also applied to Car Seat Headrest but then someone here told me to listen to one song and I did.

The minor reason is almost always because of the name of the band.

Major ones is if they’re arseholes like Ryan Adams, Morrissey etc.

One stupid reason I don’t listen to Biffy Clyro is because in 2001 I was expecting and looking forward to The Murder City Devils play one of the smaller stages at Reading. Turned out they’d split up a few days earlier (I think) and instead Biffy Clyro turned up. I was big time pissed off and as a result have put them on my “don’t listen” list. My issue, I know.

Very loathed to start listening to people with a massive discography, especially if they’re still releasing stuff all the time. Don’t want to invest and have to work through it all

This. And also any band with a deliberate typo in its name, like Alvvays or Spellling. Get bent.

That was 6 months ago and I’m over it now though as this is an absolute tune, seems like they’re even bigger fans of Do You Remember The First Time than me 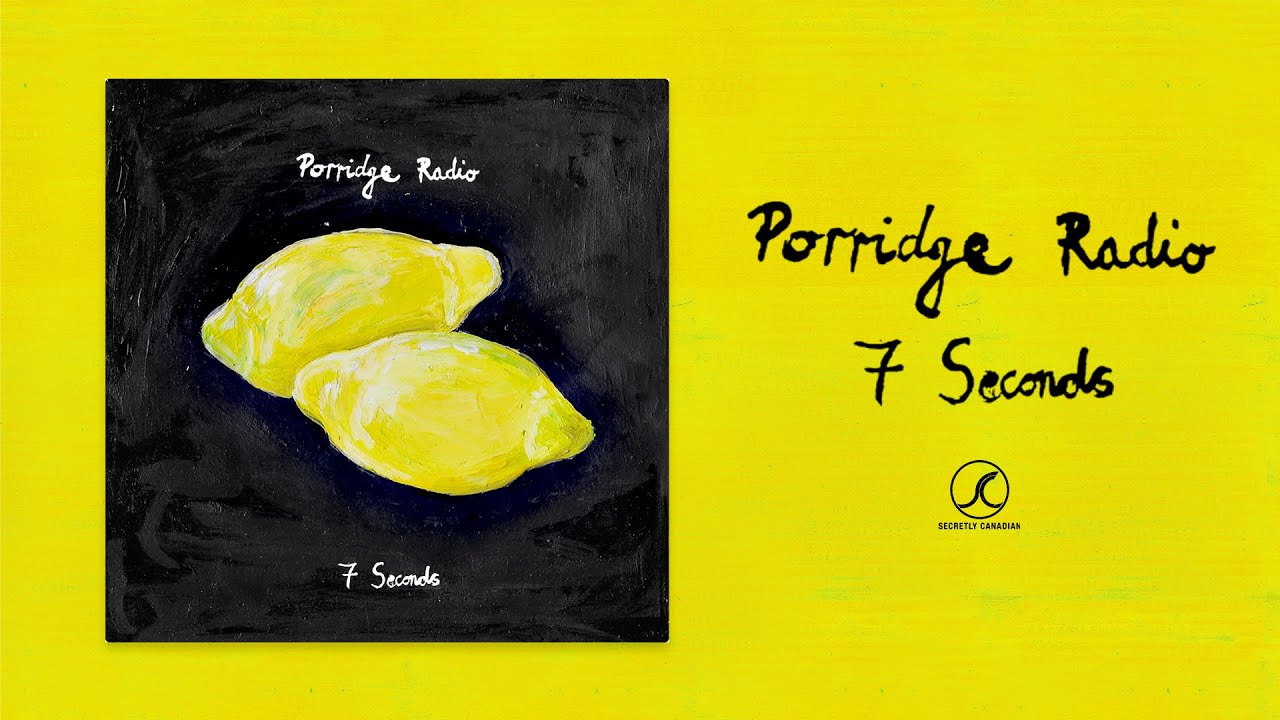 I can understand why they do it though, so they are easier to find in internet searches. But then you could say choose a more distinctive name in the first place

Don’t mind the double v instead of W ones because it’s just to get around googling issues innit. Wacky spellings or formats are annoying though

Every time I think I’m sick of this trope I hear one that I think is actually quite good (most recently grime producer Benny Ill).

Someone I found a bit annoying 20 years ago liked Pavement, that’s them right out

100% agree. Could maybe forgive a pun on a band name, but bad pun on a person’s name is unforgivable - Joanna Gruesome the worst, as its a pun on a not particularly famous in the first place person…

IMO if you’re going to have a Celebrity Spoonerism for a band name at the very least make it funny.

Very loathed to start listening to people with a massive discography, especially if they’re still releasing stuff all the time. Don’t want to invest and have to work through it all

i quite enjoy this tbh. getting really stuck in and ending up listening to barely anyone else for like 6 months