Misc. sports thread (covering NHL, MLB, anything else anyone wants to talk about)

Thanks for this, I’ve been following the qualification round and the Hurricanes have been looking dynamite, as have the Lightning. Was surprised at how badly the Bruins were in their games for the top seed. What do you make of it all and whose your pick for winning the cup?

Is Countdown a sport?

Jk. I don’t care for most sports but, while I don’t really follow golf at all, I really enjoy watching it when I do see it (mostly just bits of the Ryder Cup). It’s either really relaxing to watch or really exciting and tense. Used to play Tiger Woods PGA Tour 2002 on the GameCube and really enjoyed it.

Completely unintentionally I have booked the Ryder Cup weekend off work, so if I have nothing better to do I may end up watching that

You know the Ryder Cup got pushed back to 2021? So it’s back in the odd numbered years like it was until 1999

Dammit. I just looked it up to see when it was and Google still thought it was in 2020

Hurricanes have been looking dynamite

Yes I can see them going quite far, but weary of playing the B’s first round who swept them last season

Was surprised at how badly the Bruins were in their games for the top seed.

I don’t think many teams took those games seriously, as home ice advantage isn’t a thing, plus risking injury to their star players for games that aren’t worth anything.

I initially picked Jets v. Bruins for the cup final, but once the Jets lost Schiefele it was pretty much over and is such a shame. Lightning are without a few stars, and I still don’t think they are really over their first round exit last season.

I always make guided but ultimately miserable predictions at the start of playoffs, and really this season is filled with many teams I’d like to see do well (bar Boston) so who knows really. That’s why I love hockey so much, so unpredictable and difficult to win (none of this win 19 games NFL shit). If I had to throw a dart, Calgary vs. Philly?

I think the Hurricanes/Bruins games will be really interesting to watch and see if they can rise up where it really matters in the playoffs.

That’s a very good point, hadn’t thought of that. If Stamkos can get back playing for them, it definitely might change, but the way things have been going (or not) it doesn’t seem that likely yet.

Yeah, I’m a massive fan of hockey, but more the local stuff in the UK as I love watching in person. So, I haven’t been following NHL as much. With the way things are going, there will be no UK hockey this season, so NHL is definitely something to get into now.

Yeah, I’m a massive fan of hockey, but more the local stuff in the UK as I love watching in person. So, I haven’t been following NHL as much

it’s a bit hard due to the timezones so local stuff is all good to me. I tried to get out to watch Guildford play when I lived in London, but I had nobody to go with. Will definitely catch a few Glasgow games next season

It’s really odd that London doesn’t really have a team anymore, ever since the London Knights folded.
Watching the Elite league is pretty cool, as the teams are pretty decent. I used to support the Romford Raiders when I lived over that way, so now I’m over in Bristol I’ve got the Cardiff Devils which is definitely a step (well several) above.
If you ever get the chance, watch some KHL (Russian league), it’s so good. Ever since I was in Moscow last year and watched CSKA, I watch as many games as I can when it’s on freesports or the like.

my final write-up on all 32 teams is coming once it’s edited by mod: whiterussian

it took a bit longer than I’d hoped and I’ve tried not to be biased, but hope someone gets value from it! There’s always this guy who is quite entertaining 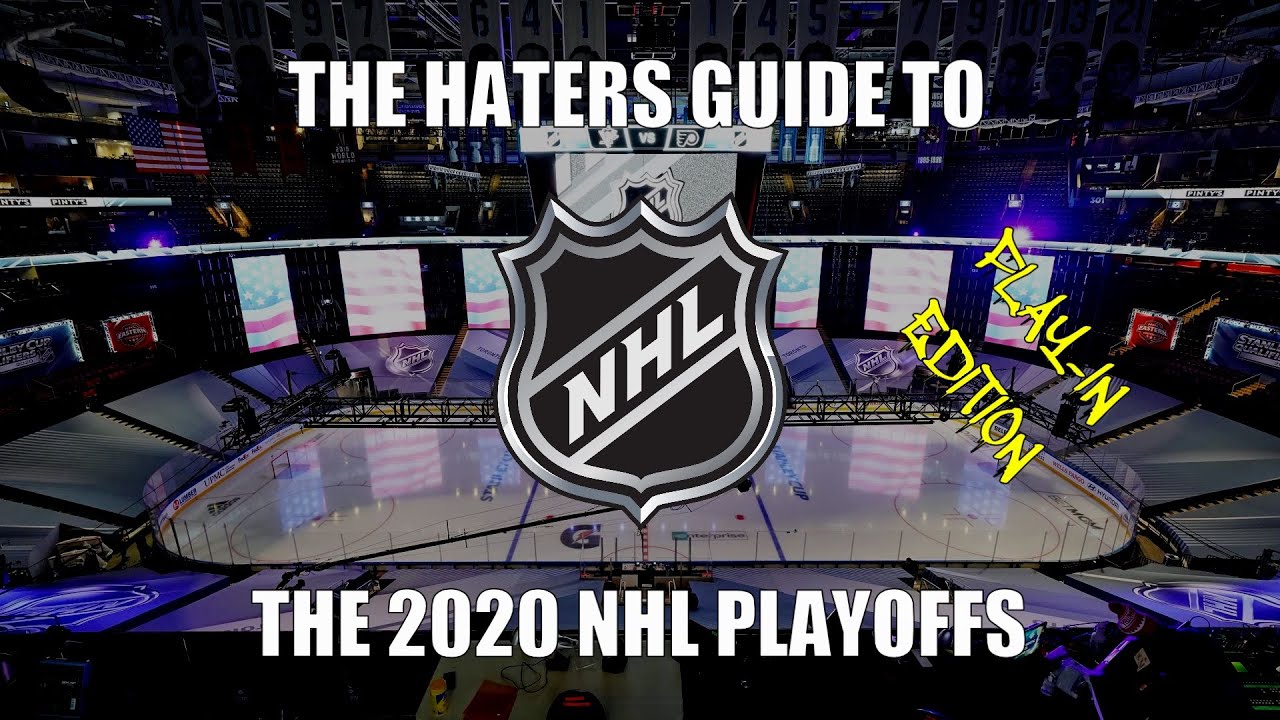 Got premier sports for a month. G3 of bluejackets lightning, here we go!

nice to have athletics back this weekend. Cheptegei broke the 5000m world record in Monaco on friday


& some other good stuff.

Noah Lyles raises a black-gloved fist prior to his Diamond League 200m race in Monaco. https://t.co/rMPcCBdQw8 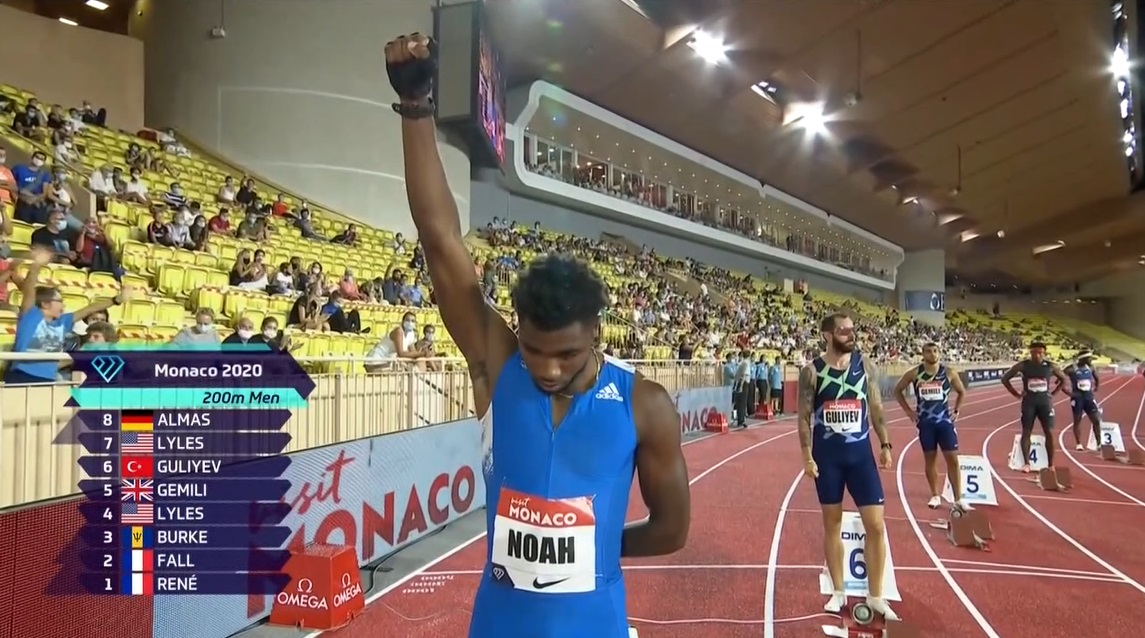 didn’t know Noah Lyles brother was also a sprinter, he came 2nd in the same meet.

were some fans there, bringing back fans at athletics meets does seem more logical than other sports i guess cos of the big spread out stadiums and the fact that they’re usually half full anyway

at least 5 more diamond league events scheduled through to October

It’s well worth having Premier Sports over buying the NHL.tv app, as most of the games are on there and are blacked out on NHL.

There’s been some cracking games so far, the G1 of the Lightning/Bluejackets went to 5 overtime periods!

Who are you supporting during it?

I’m using bilasport because I’m a cheaparse. It’s great that the Canucks games are still going when I get up for work at 5.45 and the Isles games are usually on around 7pm

Who are you supporting during it?

Not made up my mind yet, but quite like the flames…

(narrator: the Canadian teams would not win)

Can a baseball person please explain this controversy

Fernando Tatis Jr. smacked a grand slam on a 3-0 count with a big lead, leading to criticism from both managers. What do you think about this unwritten rule in baseball? 🎥 @MLB #PadresTwitter https://t.co/55rX1bL4Qm
← previous page next page →