So I’d like an app with which I can

and even better though optional (if it exists)

anyone got any recommendations ?

I’m also thinking of getting one of these 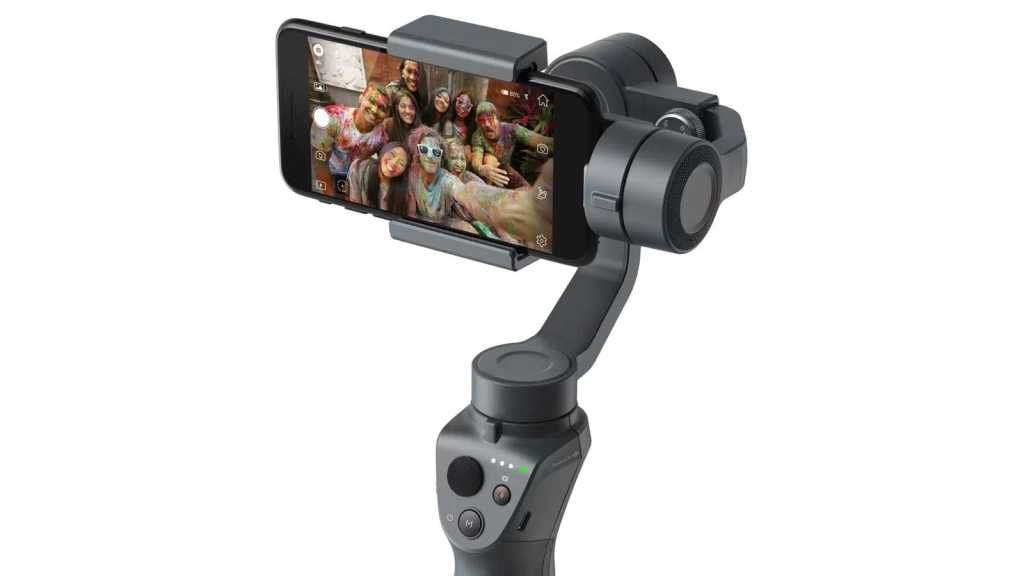 Lighter, better and cheaper than the original: the Osmo Mobile 2 is brilliant

The follow-up to the original Osmo Mobile looks similar, but has had several significant upgrades that make it the better deal. Here's our Osmo Mobile 2 review.

anyone used one? Got any views or alternative recommends?

what phone do you have? and any links to anything you’ve shot on it would be handy (DM if you prefer)

also, can you set the exposure time too so I can get some Koyaanisqatsi driving effects ?

I use that Osmo v2 steadicam thing at work.

It’s good. Sometimes it goes a little haywire and the learning curve is a little steep, but it’s probably worth the price. We got it for slow motion pans and things, and while it’s really good for that it’s just good as a steadicam. Found it even improved video when mounted to a tripod.

There’s an app called Filmic which is very good for doing twiddly video settings with it, or even without it. Worth looking into that. There’s a companion iPad app that lets you operate the filming from the iPhone remotely which is insanely helpful.

This is all very interesting, thanks

I saw a dude on YouTube do this great shot with the dji where he just attached a long monopod to it, activated the tracking and filmed his mate go down the street on his scooter starting and ground level then hoisting it up to about 3metres high. Looked like a classic Hollywood crane shot, was amazingly simple but stunning results 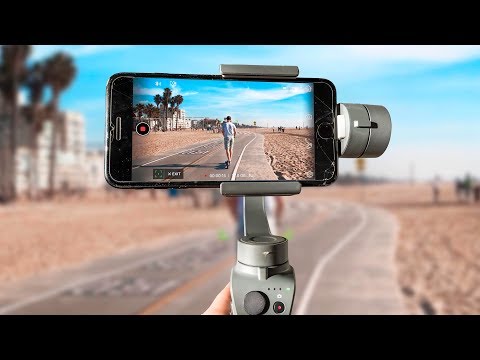