Odd that they said they’d release a followup right away, three years ago. Ah well.

Of course, Interstate 8 and The is a Long Drive… Are exceptional.

Arguably my most disappointing album of all time. 8 years for that shit.

Easily the second greatest band of all time to me. I can’t think of anyone who has ever captured that suffocating, claustrophobic feeling better than they did. Love everything they’ve ever done.

I don’t think I’m ever going to figure out if “Teeth Like God’s Shoeshine” or “Life Like Weeds” is their best song.

Not really, but agree with the rest of your post

Lonesome crowded west and moon & Antarctica are both stone cold 10/10 classics. Can happily go without everything else they’ve done

One of my all time favourites, Lonesome Crowded West got me through some weird times. Have their balloon logo tattooed on my arm in tribute (achievement unlocked: indie cliche). Didn’t love Strangers… but the production on Lampshades On Fire made it a pop banger.

Great band, certainly up to and including We Were Dead… anyway. Strangers to Ourselves was patchy and is certainly their weakest album but still had some very good songs on it.

Building Nothing Out Of Something is so good; possibly my actual favourite Modest Mouse release (the quality of their early stuff meets the brevity that makes it a more easily frequent listen than those albums - THOUGH it’s important to note that that-era Modest Mouse are one of the very few rock bands that can pull off doing 70-minute-ish albums that never feel overlong or bloated).

I remember really liking Strangers to Ourselves, though I haven’t listened to it in so long (I seem to remember being glad there was less of that late-00s “indie band” production sound than on the previous two)

Trailer Trash would probably make my top 25 of all time. 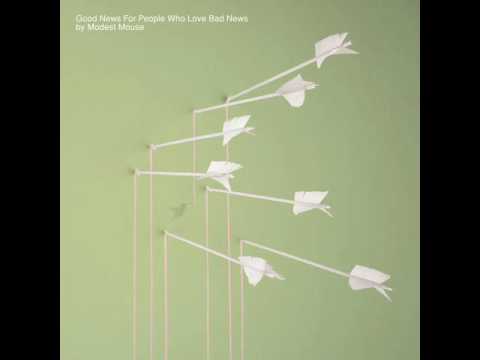 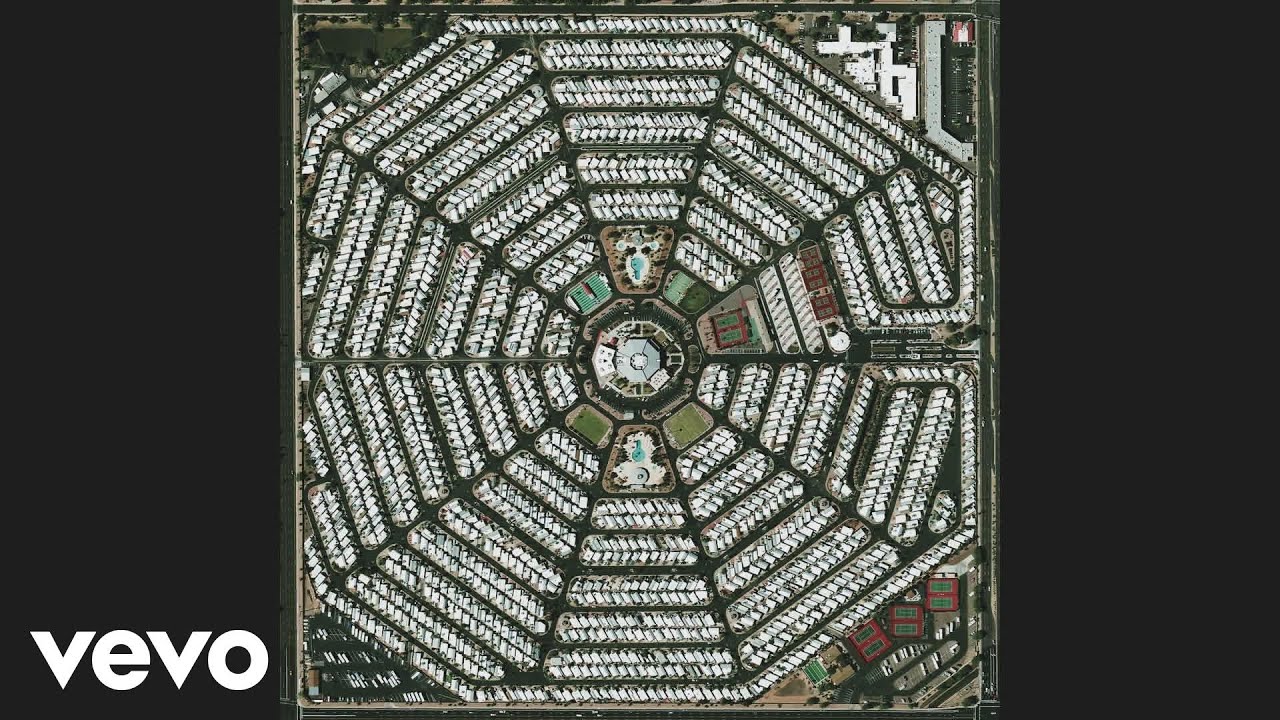 Yeah, a shame that they didn’t return with something a little more consistent. The longer you’re away the bearded it gets I think - so I’d love them to release a little more regularly in future.

Yeah, The Best Room is fantastic, and that chorus is pretty much a Modest Mouse thesis statement. I love it.

While probably the weakest (non-Sad Sappy Sucker) album of theirs, Strangers to Ourselves is still great and easily one of the best few albums of 2015 for me. Weakest points to me are “Be Brave” (feels like a lesser version of something that would have been on the previous album) and “Lampshades on Fire” (I still like it but something about the way some of the verses are delivered takes me right out of it and I can only picture Isaac in a booth awkwardly delivering them, if that makes sense).

It’s a much more understated album musically / hook-wise but I love the atmosphere and it flows really well.

Lampshades on Fire was pretty good and The Ground Walks was great. don’t really remember anything else on the album which is a bad sign. Tortoise and the tourist/Be Brave were pretty good