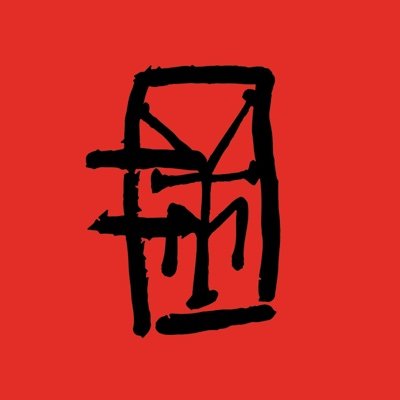 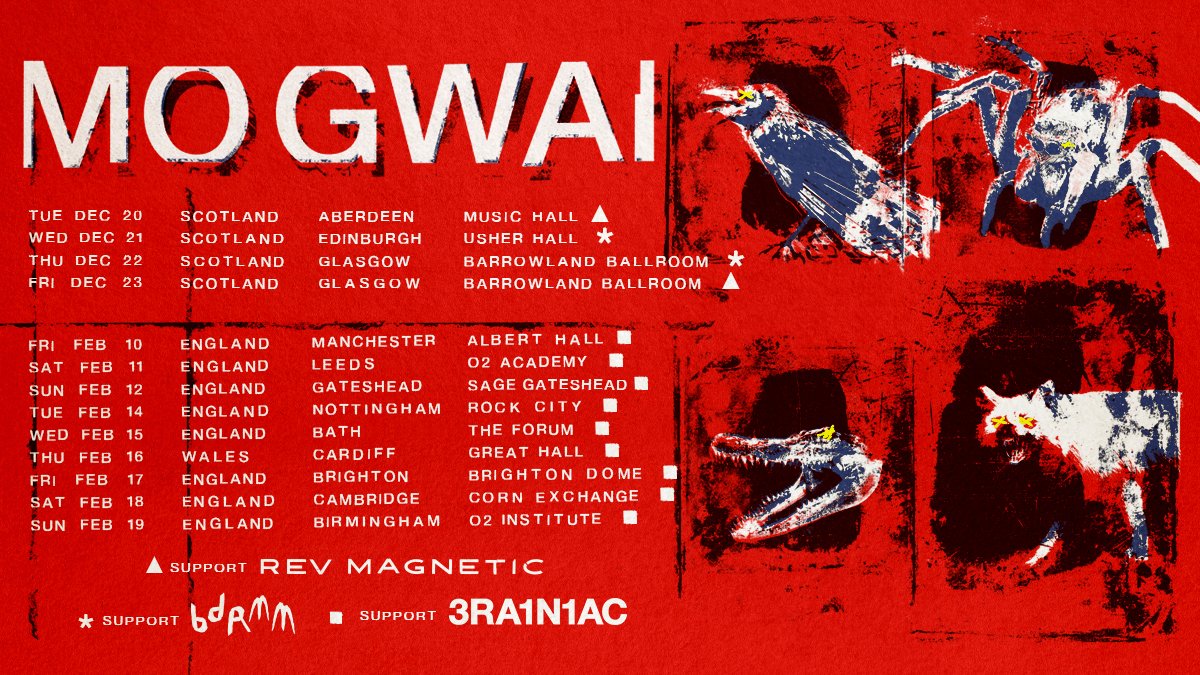 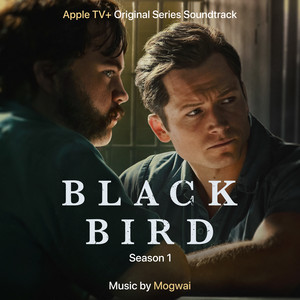 Hope they do a Dublin show at some point, haven’t done a headline show since 2015

Bloody hell are they back then?
That’s the most exciting thing about this if so tbh

Moved this to Music lads.

To the music board my friends

Today We Vacate The Socials

Is that where Jon Tickle shows up and does some experiments?

Agreed, wtf? Can’t see anything anywhere about them reforming…

well be up for some Christmas Mogwai Same just checked their insta etc but the last few posts were about the documentary etc.
Wonder what form it’ll take, who might do the vocals etc

I thought that they did do a couple of shows to mark the documentary release back in 2019.

No idea how they worked though. 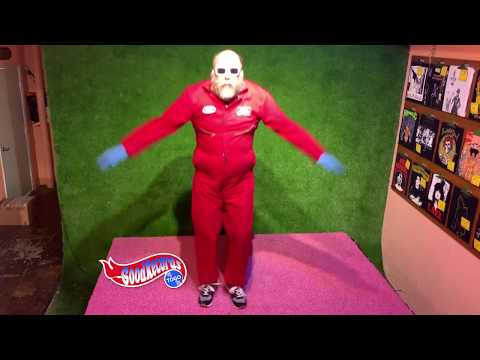 They had loads of guest vocalists - Tim Harrington, Fred Armisen - so I doubt they’d do the same for this tour…

ooft, christmas dates at the barras? You Don’t Know Jesus

Haven’t seen them since 2018 so this is reet exciting.