Nothing actually wrong with Mr Beast but its very hard for me to warm to cos in my mind it’s indicative of the rut they’ve been in for most of the time since. 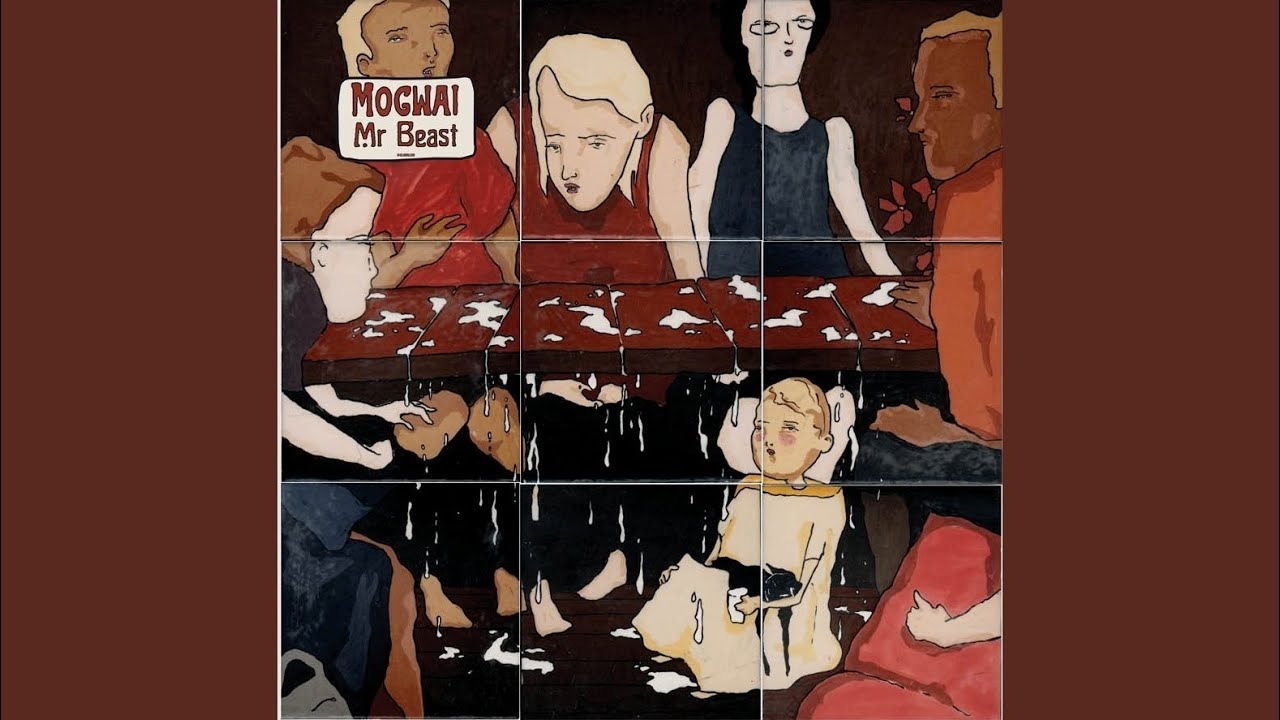 How can you be mean about any album that has this on it? 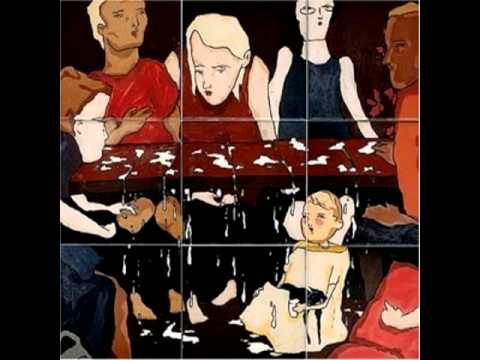 Re-listened to Mr Beast whilst out on a walk after work today. And enjoyed it. Completely forgot it had an appearance from the singer from Envy on it too!

Overall conclusion I’ve come to is that it’s a strong collection of songs. There doesn’t seem to be a bad track on it, and quite a lot of moments of excitement, interest and pleasantness.

For me it doesn’t as a whole quite reach the magic level above that, although I can’t pick up on anything that’s wrong with it. I’m not sure if it’s maybe a slightly different production, or just that when I heard it I’d grown more familiar with the Mogwai sound. I can’t think of any acts that have long careers where each new album generates the same level of thrill as when you first hear them so it’s not really a criticism.

And actually I was thinking that there are quite a few songs that if I heard them on one of the earlier albums I might have thought of them as containing that magical quality I mentioned in a different context.

Picking 2 songs is going to be a challenge as it’s a very consistent album. Travel is Great is of course a top tune, while the build on Friend of the Night is wonderful, so I think that’s where I’m headed with my choices for now. 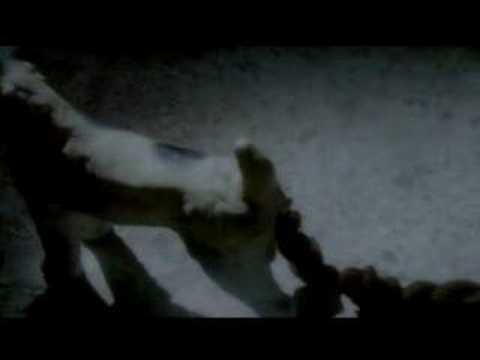 Also I had been thinking about what had happened to @thesewoodenideas who I don’t think has been on the site for quite a while now. Not sure if anyone has been in contact with him. I think this thread was his idea, and I think the place is poorer without his good humour and terrible gifs. Hopefully he’s well and enjoying life wherever he is.

This song is such a Doom monster 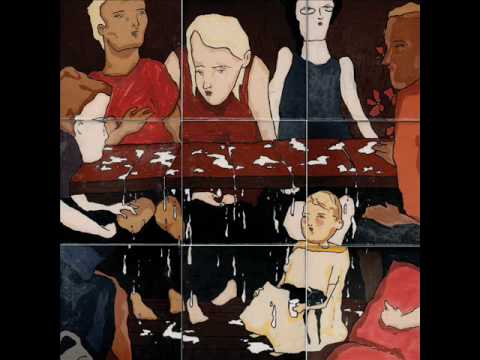 I have to agree with @Maps here. There are so many really good songs on here, but for some reason it isn’t a really good album. Which is a bit odd.

Agree with this. I did send him a message on here, which is really rare for me. Really miss his good natured fun manner. Hope he returns when he feels ready to do so. The boards are a much more fun environment with his input. Makes me laugh on a daily basis when he posts. Hope all is good @thesewoodenideas

I started Mr. Beast but the Bake Off has come on sooo I’ll start again tomorrow.

Really enjoyed what I’ve listened to so far though, having not listened to it in a while. It feels very much of a piece with Rock Action, but less tight as an album and a bit more of a diffuse collection of (very good) songs

Changed my mind on Mr Beast. Had it down as a really good but not top tier album. Now reckon it’s pretty much flawless.

I Chose Horses probably my favourite guest vocalist M track.
Glasgow Mega Snake absolutely hits the sweet spot for me in terms of full on rock without tipping over into something that disinterests me.
Auto Rock & We’re No Here other obvious big hitters.

But everything in between these tracks is just spot on too; a fantastic combo of the soundtrack elements distilled into something more concise but which still flows. Doesn’t flag at all.
I did think 9/10 because maybe it could be a bit longer but We’re No Here is a great closer, and the bonus 1% of Monster works equally well as a different way to close with a slight coda feel.
So a mean 9 or might just go 10.

Not a fan of the cover art though,

When they do Friend of the Night live I love the lovely warm fuzz on the chorus (?), fills the whole room

Great to see the love continuing for Mr Beast

As my 24 year retrospective journey continues, Mr Beast followed on, and contrasted hugely, from Happy Songs, which was a disappointing album for me, at the time (now reconciled

). And thank God it f@cking rocked, or we could have been ‘over’. I loved and still love every single song. At least 5-6 all timers here, but Glasgow Megasnake is the ‘one’. Just a huge blast through the back of your head. Tears of relief at being so alive. Not gonna lie, if you don’t like GM. I can’t see how you can like this band.

How were the singles not Number 1 in 27 countries? Beats me. Toons!!

Forgive the hyperbole, I’m so happy that I still love this album so much. Sail on…

initially, having worked backwards through the records, i thought Glasgow Megasnake was a bit of an inferior Batcat. i love it now though.

I loathe Batcat! More on that when we get to reminisce about Hawk is Howling…

outrageous opinion imo but i’ll save that for a week or two!

I’m hoping that my views on HiH will have been turned around by this mystic DiS process. Let’s see…

I don’t like GMS or batcat. Just always found them boring.

same… kind of with @sheeldz on this one, the guitar tone is kind of naff, gives me images of it being used in sky tv ads for some teen vampire show or something. It’s bite-size streamlined Mogwai noise

I am still not sure about Mr Beast.

There is something seriously wrong with the track order, I feel. The opening is lovely, and the tracks that follow - 3, 4 and 5 - are great follow-ons from that, but the blaring of Mega Snake just… I don’t know, I think I actually hate that song. I know, it’s a strong word to use, but it’s so throwaway in my view. I think it speaks more to what I like about Mogwai more than anything else. Same goes for Bat Cat on later albums - it feels out of place in the position it is in on the album right away.

Honestly, take it out and i’d probably have listened to the album a lot. It just feels wierd, in it’s current location.

And i know that’s me comparing the album to something that it’s not, and i dislike doing that… but frankly, it’s what we are all about, right?