Here are the current rankings. Neck and neck at the top!

I assume you just mean Hawk because Hardcore is fantastic

It’s Hawk next isn’t it?

Here we go then. Their first soundtrack, to a film I’ve still never seen. Anyone know where to stream it?

My CD of Mr Beast came with a special insert and poster. Look at their smiley little faces!

It’s also a nice hardback style case, with a ‘making of’ DVD as well. I presume that was available with the UK copies?

Ace! Mine was definitely in a nice hardback case, but not sure about a poster. Need to dig it out to see if it has a DVD with it - will watch that if it does.

Feel free to chat about The Fountain soundtrack this week too, as they were involved in that and it came out a month after Zidane, but we won’t be dedicating a week to it.

This is an exceptional bit of music. If I’m ever hurtling into a supernova in a space bubble with the Tree of Life, I’d be happy to have this as the soundtrack 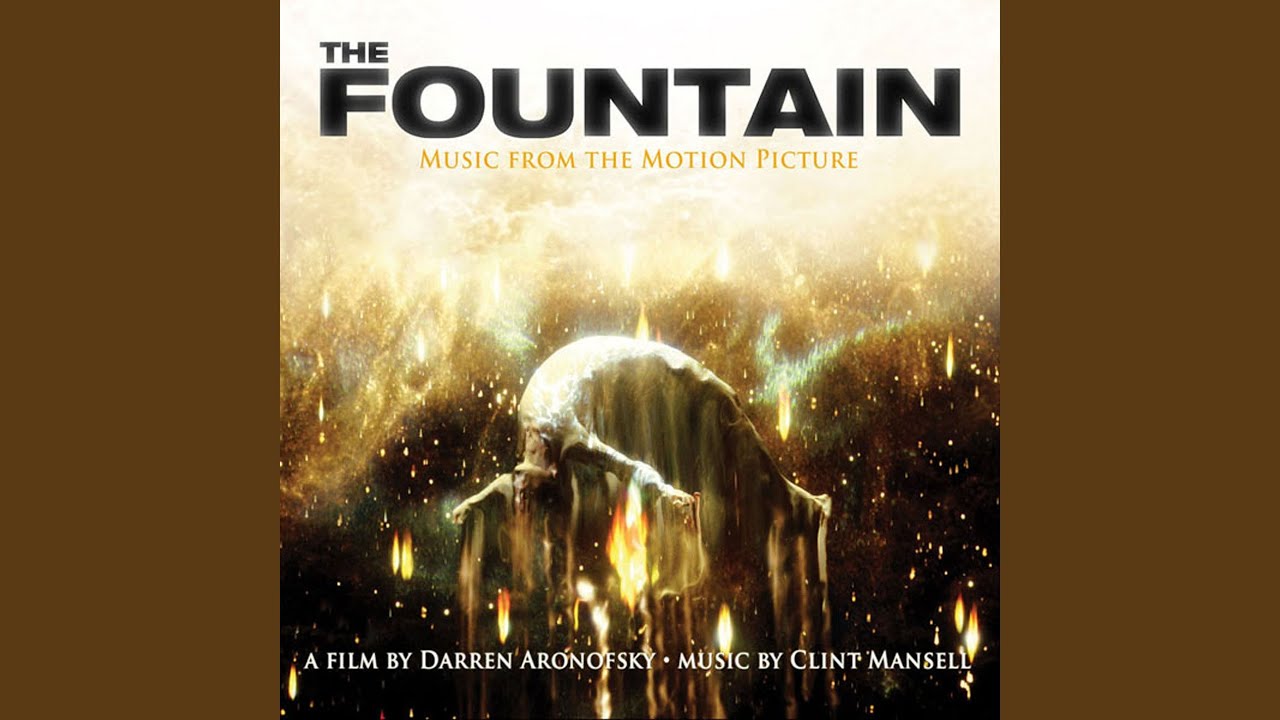 Only listened to Zidane for the first time ever in the last couple of months. Enjoyed Black Spider and some other bits. I’m less enthralled with the soundtrack stuff than the studio albums mostly, with one or two exceptions, but sounded fairly nice.

Will listen to it again this week. I don’t think I got round to the long untitled tracks at the end actually.

Don’t have a long indulgent ramble about this one, sorry.

I bought Zidane but never listened to it properly as it didn’t have any loud bits.
Will give it a go this week.

I don’t listen to the whole album much, but Half Time is one of my favourite Mogwai songs and when they played it live to the film in Glasgow, it was one of the best moments at any Mogwai gig I’ve been to, just this enormous wave of volume. 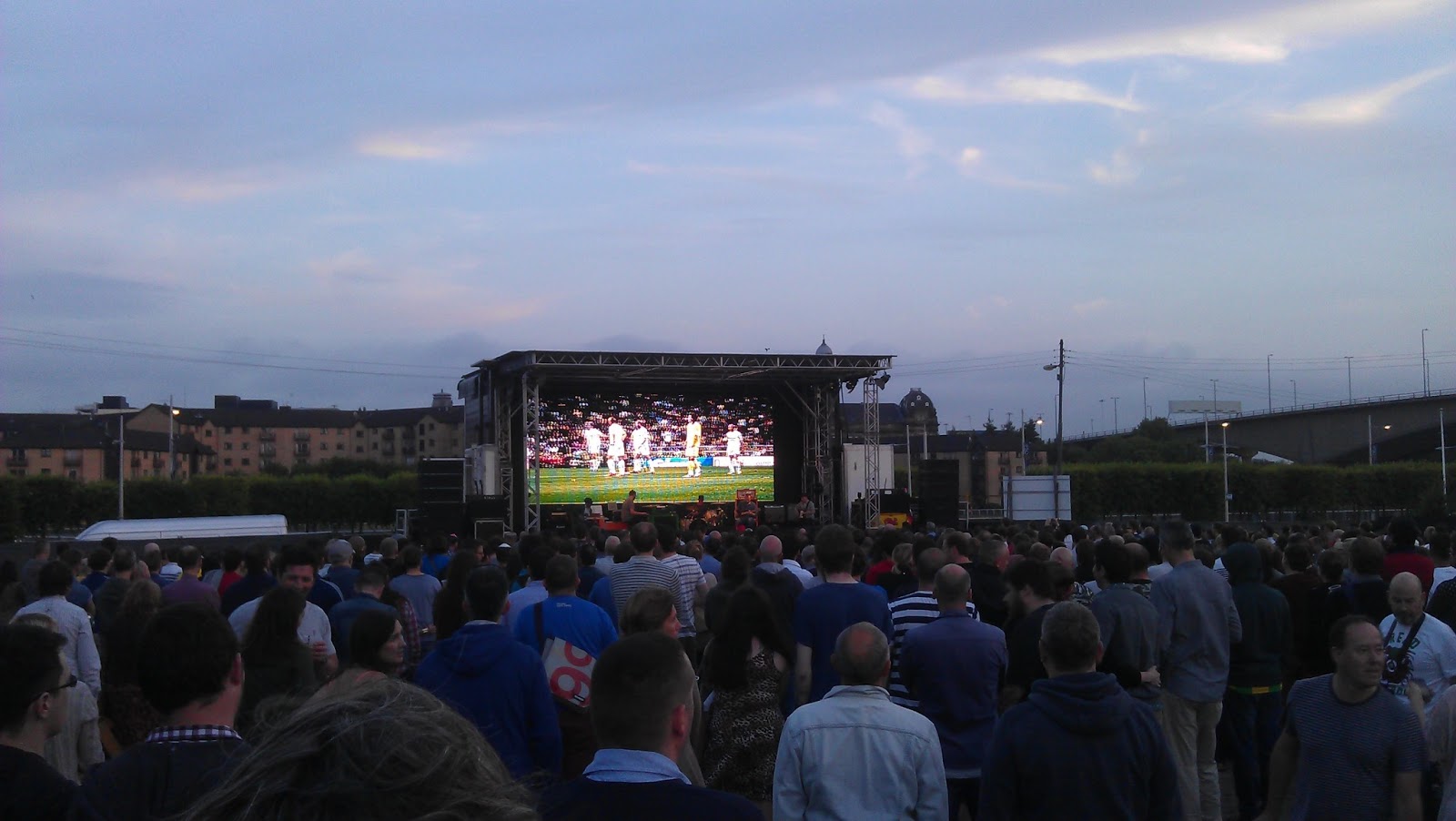 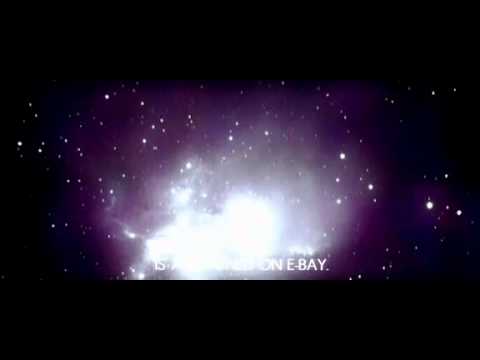 Black Spider is a classic Mogwai track. Maybe their best from a soundtrack

Zidane was what finally got me into Mogwai, having not liked Young Team at the time and subsequently ignoring them. Seeing Zidane at the cinema opened my ears. Outside the context of the film my feeling is it’s my least favourite of their soundtracks but I haven’t listened to it in ages so need to rectify that this week.

I’d forgotten how subdued the album is, it really is incredibly downbeat, maudlin even - don’t think any of their other albums have a similar overall atmosphere. Which makes me want to like it more than I probably do.

I really like Terrific Speach/TS2 and It Would Have Happened Anyway. And I love that final 30 minute drone/white noise play out of BS2 & the untitled tracks. Everything else, shorn of the film context, feels a bit like a slow trudge through a snow blizzard - all fine tracks in themselves just cumulatively tough going.

If we were ranking I’d put this above 3 or 4 of the other albums as I generally like all the tracks and I get more into it as it goes on, it’s just not an album I can see me returning to as a whole that often.