They emerged from Slowdive in 1995 and whilst they took the music in a different direction you can still hear a bit of Slowdive in their music (and likewise, I feel you can hear quite a bit of Mojave 3 in later, reunion Slowdive).

Their run of four albums from the debut “Ask Me Tomorrow” through to “Spoon and Rafter” is excellent. All are solid 8s and 9s. Their last album, “Puzzles Like You”, is (for me) their weakest efforts but still contains some great songs.

Here are a few favourites. 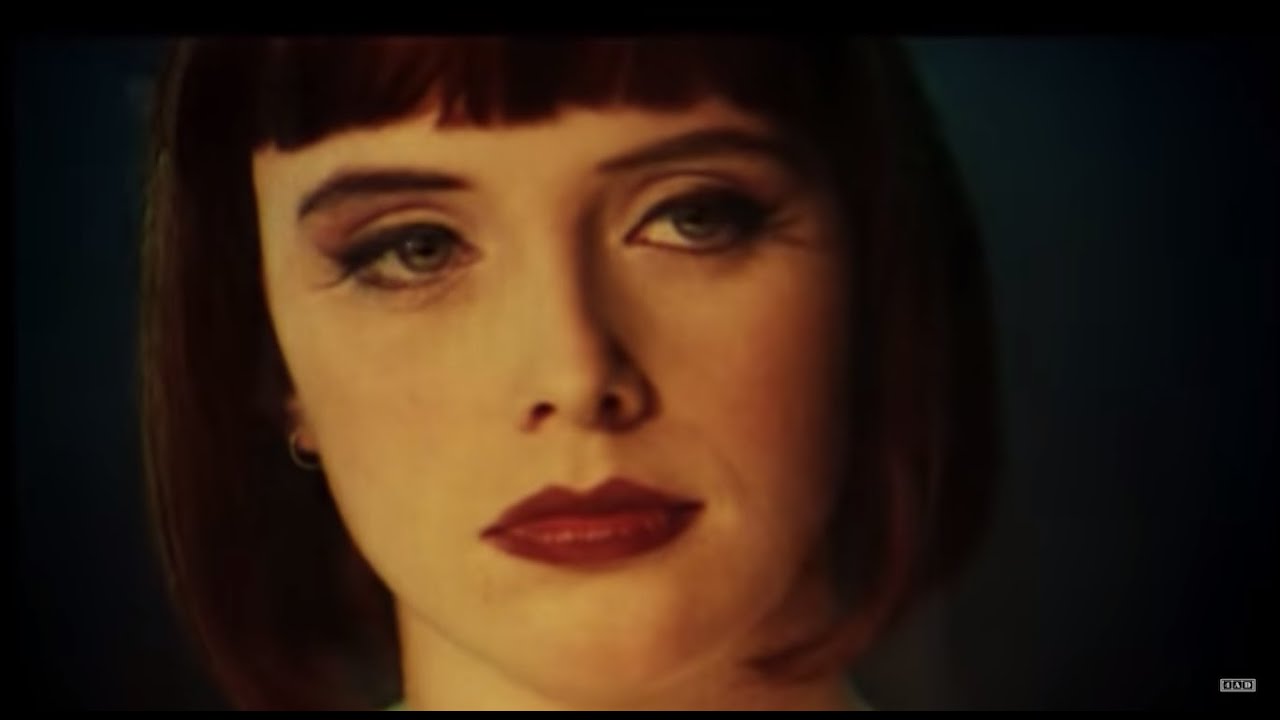 I love the Cowboy Junkies feel to this. 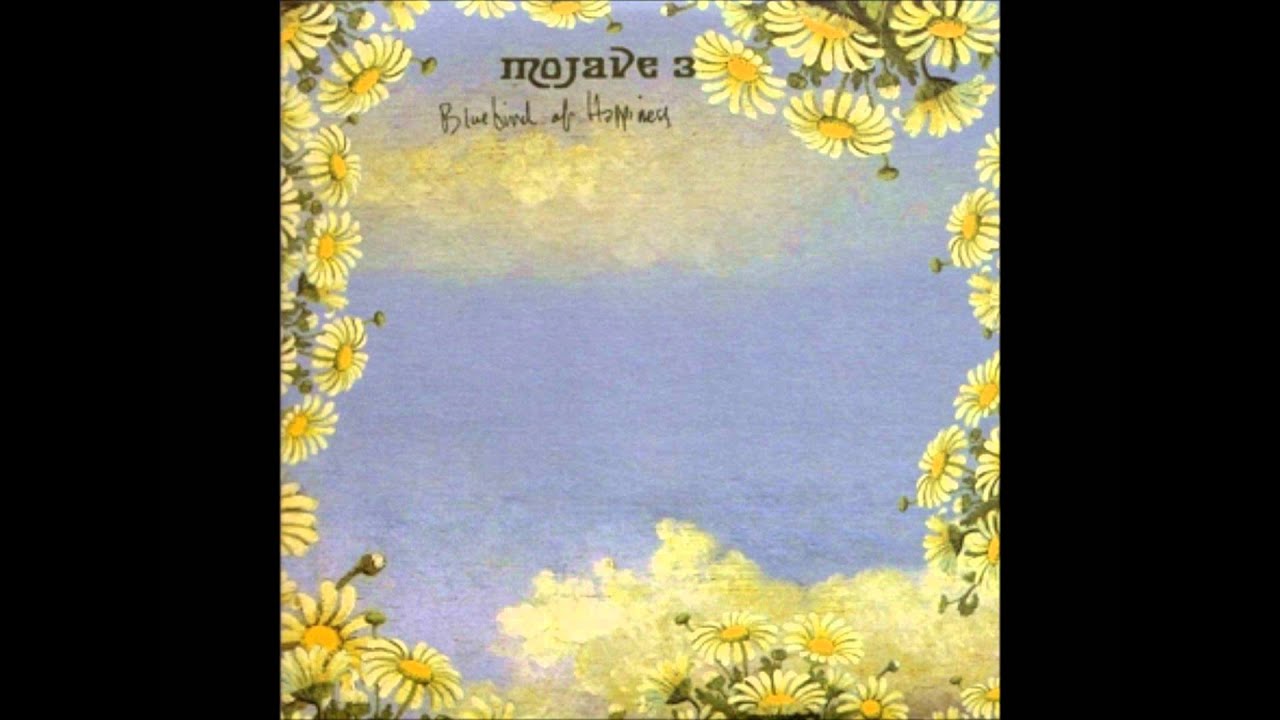 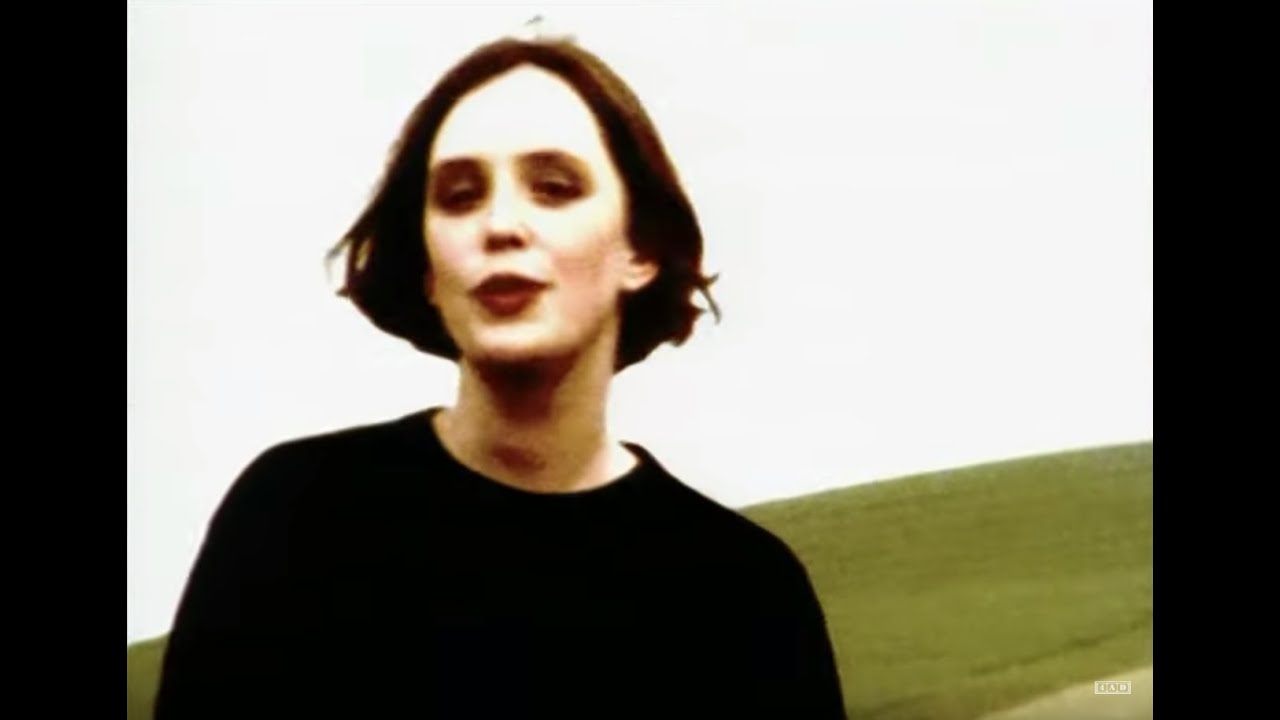 The more poppy, Jayhawks side of their work

Yeah a lot of their stuff is nice. Never really grabs me like Slowdive does though

Really like the first album but goes a bit bland after that doesn’t it? Although I haven’t given that stuff much time tbh, get the feeling it’s worth exploring.

I’m a big Slowdive but fan I’ve never really listened to them, which is poor. I should check them out.

As other have suggested, I liked all of their stuff without ever fully falling in love with it.

Also, I always wished them well as Slowdive took one hell of a kicking in the music press pretty much throughout their entire career (despite not being much more than teenagers) - rumour is that one of Noel Gallagher’s stipulations for signing to Creation was that they drop Slowdive. As such, it was nice that after Slowdive the bulk of the band actively wanted to stay together to make music together.

I’m a big fan. Halstead solo stuff is lovely too.

Love the melancholy in his voice 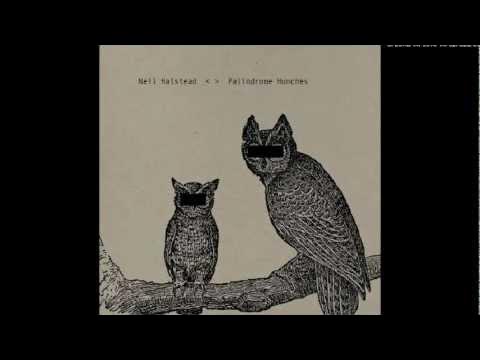 Never heard this before, where did you read that? Also Oasis signed to Creation and Creation didn’t drop Slowdive?

Agree that they had an absolutely awful time from the UK music press though. Almost unbelievable looking back. To put out a record as great as Souvlaki and get utterly savaged for it, and then come back from that and put out an album as astounding as Pygmalion shows absolutely massive strength of character

Never heard this before, where did you read that? Also Oasis signed to Creation and Creation didn’t drop Slowdive?

Top result from a quick google is actually from DiS (way before me joining up here):

Richey Edwards once described them as being more evil than Hitler, Noel Gallagher threatened he wouldn’t sign his then-fledgling band to Creation Records unless they (and their peers at the time) were immediately dropped by the label.

Big fan of Mojave Three, particularly Ask Me Tomorrow, which is a perfect late night glass of red wine album. Fond memories as I associate it with getting together with my now wife as it soundtracked our early relationship (along with Live at the Bloomsbury Theatre by the Tindersticks and Vivadixiesubmarinetransmissionplot by Sparklehorse). Music could only get cheerier for us from there (and we are still together).

It’s literally the only reference too. Given that Slowdive weren’t dropped by Creation, probably fair to assume it’s bollocks

I’ve heard it repeated a bunch of times over the years - as I say, just a rumour but it’s definitely referenced in a variety of sources: 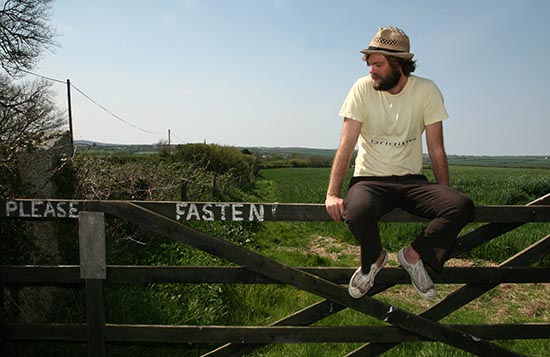 The Quietus | Features | A Quietus Interview | Borne Under Hunches: Neil... 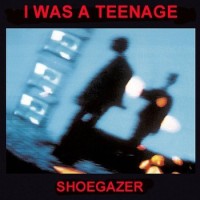 Slowdive – I was a Teenage Shoegazer

Also, weren’t they dropped literally the moment Pygmalion was released? Even after all these years, still find the treatment of the shoegaze scene by the British music press in their rush to usher in Britpop fairly disappointing…

Think Creation were dropping all of the bands that weren’t all aboard the Britpop train by the mid 90s - I know that they dropped Swerevedriver and the Telescopes around the same time.

Pretty sure it is just a rumour tbh - probably part of the whole Britpop reinvigorating UK guitar music myth. I’m fairly sure Oasis were already signed to Sony before they signed to Creation and signing to Creation was a way to boost their credibility. Also, when you see Oasis talk about this period of the band in interviews, the impression you get is that they were just thrilled to be signed. They genuinely don’t come across as a band that saw themselves as in a position to start making demands

Even after all these years, still find the treatment of the shoegaze scene by the British music press in their rush to usher in Britpop fairly disappointing…

Sorry missed this bit. Agree, it was absolutely awful. I stopped reading Melody Maker and the NME around this time purely because of it, and used to read them both pretty religiously before that. Worst sort of herd mentality bullshit that only flew because there were barely any other options back then unless you lived in a big city. Notable that they basically only picked on teenagers and students as well.

History seems to have been an awful lot kinder to the shoegaze bands in the following years though, which you love to see

History seems to have been an awful lot kinder to the shoegaze bands in the following years though, which you love to see

Yup, particularly in the US where reformed shoegaze bands have been treated like returning heroes. Can’t imagine the same for Marion or Menswe@r

Sony bought Creation to get Oasis.
This fucked over a lot of bands on the Creation roster as Sony didn’t give a fuck about them

I love Slowdive but find Mojave 3 quite dull