Enjoy this so much more than when a world class athlete does something world class - yeah well done mate that’s your job. 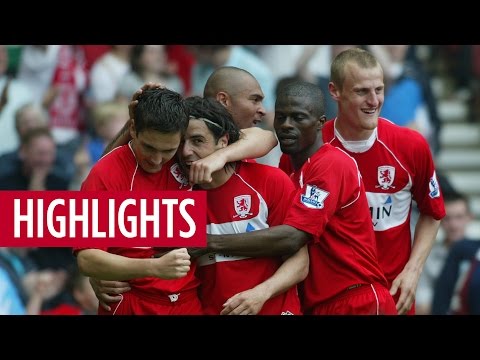 (Rocky’s freekick specifically but arguably the entire game could qualify) 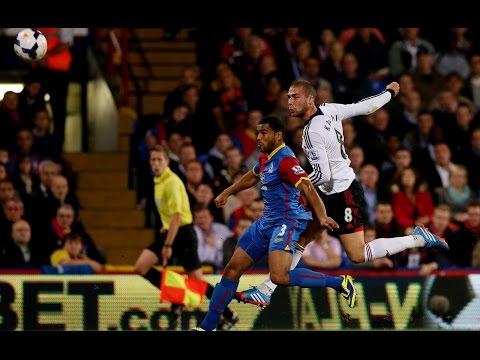 Made 64 catches in his career. One has its own wikipedia page 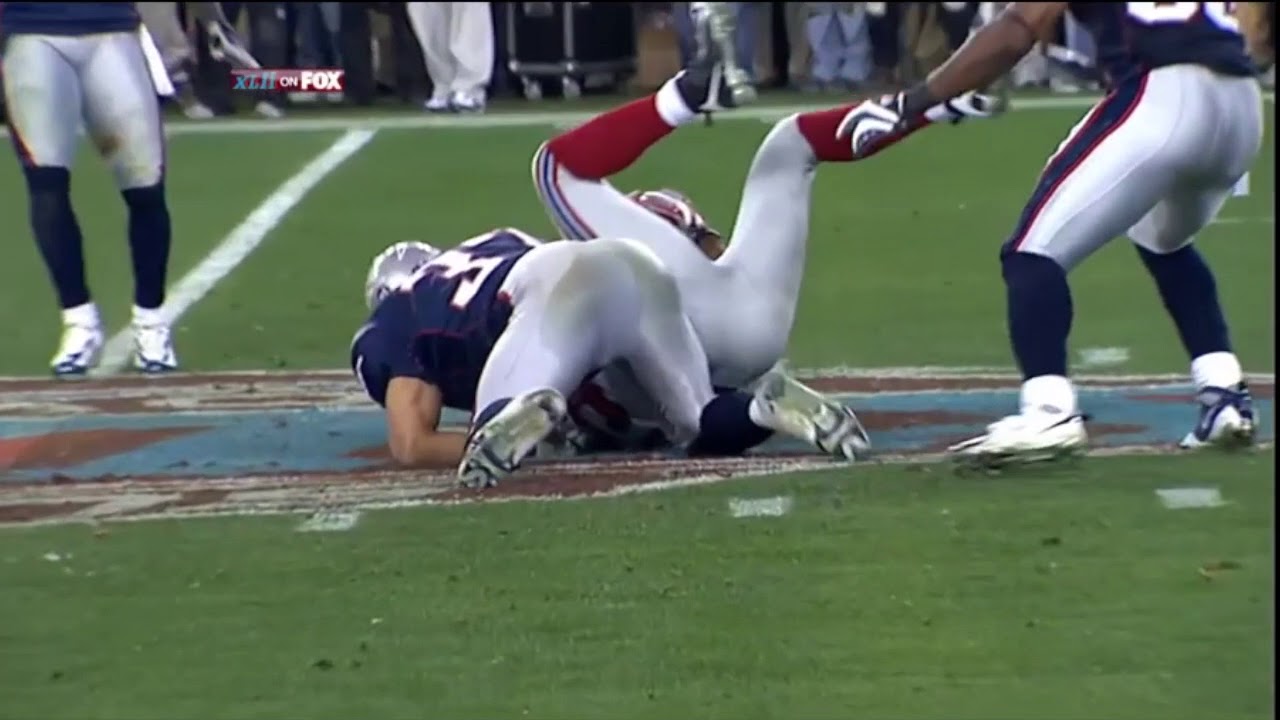 The Helmet Catch was an American football play involving New York Giants quarterback Eli Manning and wide receiver David Tyree in the final two minutes of Super Bowl XLII on February 3, 2008. It featured Manning escaping from the grasp of three New England Patriots defensive players and throwing a forward pass, followed by Tyree making a leaping catch by pressing the ball against his helmet. The play, a 32-yard gain during a drive on which the Giants scored the game-winning touchdown, was instru... 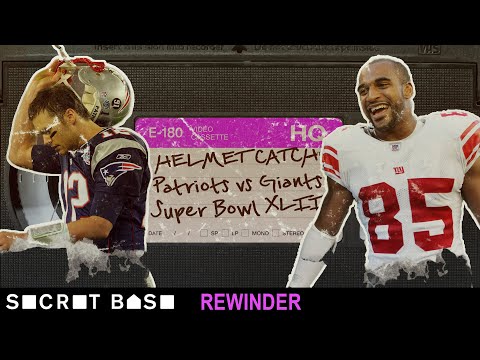 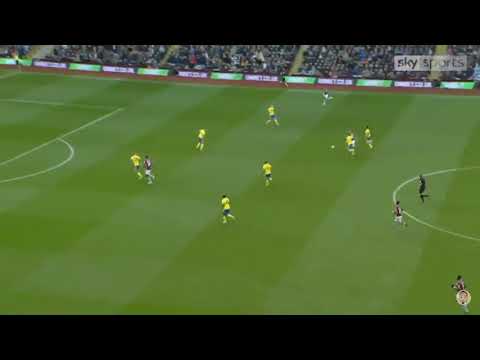 The story behind that game is really interesting. Without wanting to take anything away from Boro, the City players lost heavily on purpose in protest against the owner for sacking the manager.

Always liked this one

Not as good as I’d remembered 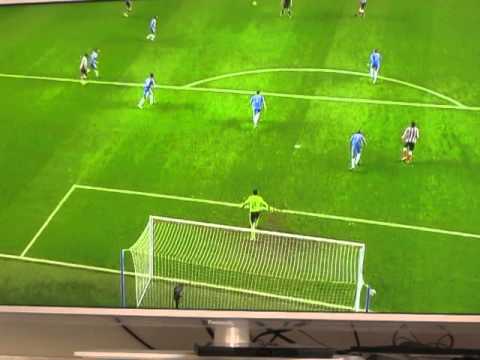 some great commentary in just a short clip too

“the man they call the Scottish Cafu - and that’s exactly why”
“well he’s an unsung hero, but today I’m going to tell you loud and clear - he’s a hero” 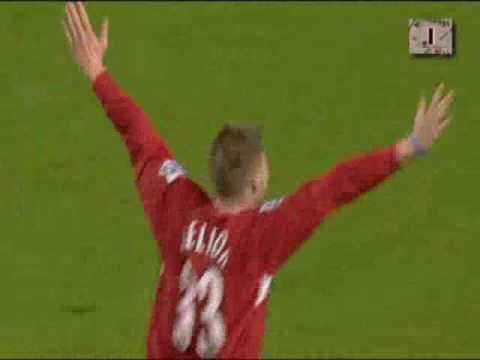 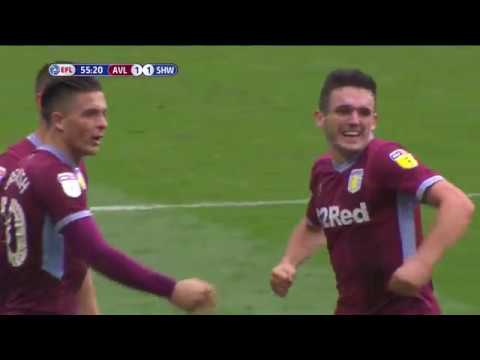 Birmingham vs Villa games are always entertaining. The Enckleman thing, Geoff Horsfield going in net, Dublin and Joey Gudjonsson both getting sent off for trying to do Savage, the Hutton goal, the Grealish incident, JT letting some guy get himself sent off, Cahill’s scissor kick. Great stuff 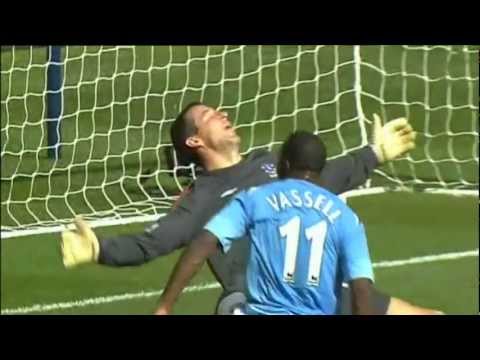 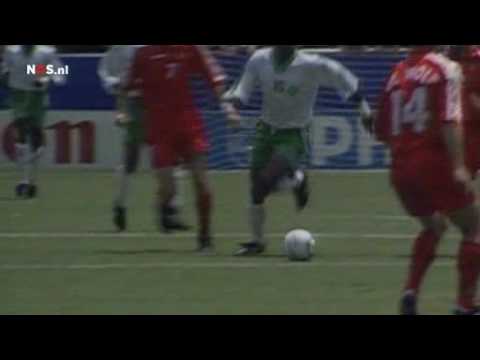 I think there must (rightly) have been a press embargo in Teesside preventing the publication of that context because I don’t think I’ve ever heard that before. is there an article or something about it? 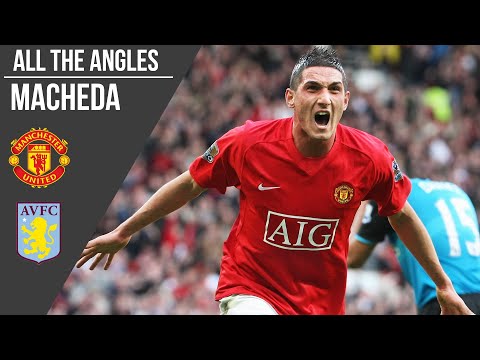 Plays in Turkey these days, good for him. 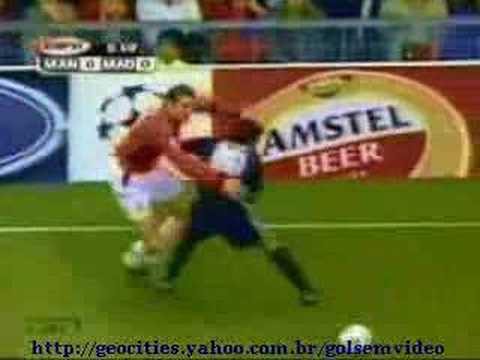 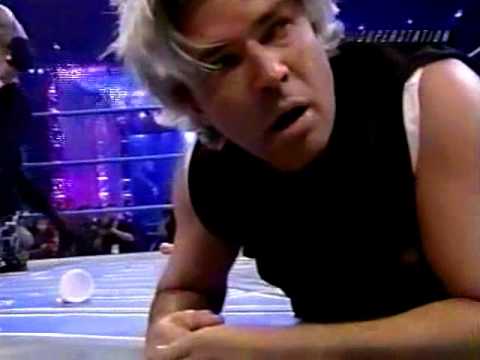