What are you up to this evening?

I’ve got salmon and veg out of the fridge but not cooked it yet.

Watching this at cinema 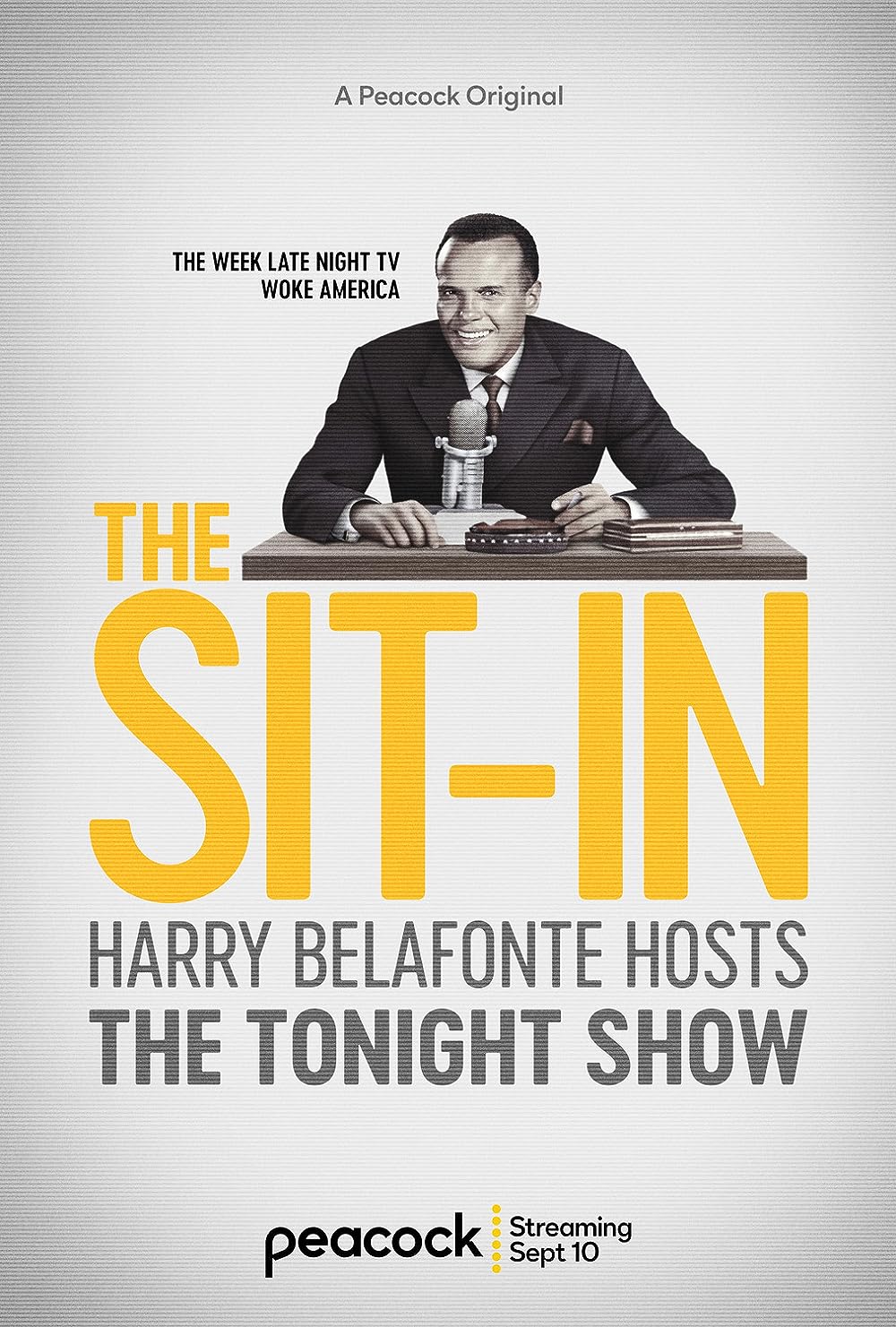 Home alone till Wednesday evening. Got a fish pie in the oven for tea. Will have a can of pepsi max cherry with it I expect. Mini is in her jumperoo for now but will be nap time soon. Probably when my tea is ready.

Currently watching Ep 2 of The Midnight Club, will continue to watch a few more I reckon. Enjoying it so far.

Prawn stir fry for dinner. No big plans for later. Might have an AF Guinness

Just ate a quarter of a quorn ham sandwich and a Werthers, peak being a nan.

M is watching She-Hulk and i really do not like it. And got excited to see some curls on TV so why does her hair go straight when she’s the hulk?

(Why is so much of it about drinking?)

Effectively had a half day as I had to visit another store for some diversity/discrimination/recruitment training. Dunno what’s for tea, maybe leftover pork from yesterday. Tomorrow would ordinarily be my day off, but I’ve had to swap because of childcare issues. So day 6 in a row tomorrow for me.

Need to prepare for an interview tomorrow which is the worst thing ever.

Once I get that out the way I might pop out to pick something up for tea cos I cba cooking.

It’s fucking freezing. Still managed to not put the heating on yet though.

Alright? Arranged to leave work early today cause the plumber was coming round, he cancelled at lunchtime but I obviously didn’t tell work, so I had a nice early finish. Big baguettes for dinner and more Hell’s Kitchen I reckon.

What was the plumber coming to do?

Was just to fit a handrail over the bath, following on from him fixing the shower last week but he’s had second thoughts about it cause of the wall setup. Not a problem tbh and I’m friends with him anyway, plus he saved us £££ by fixing the shower instead of replacing it.

Wor Lass is currently DIYing the shit out of the bathroom to fix all the niggles we didn’t care about because we should have a new bathroom by now.

I did a professional development discussion after work, which wasn’t especially useful, hosted by the person who beat me in an interview before the summer.

Shakshuka for tea. It was OK.

Pie for dinner, going to jump straight back into the book after until it is time to suffer through the football. Might bail early for some online video games to have a catch-up with a few people.

This was very nice.

Currently waiting to pick Cheekster 2 up from Brownies. Getting low-level anxiety about the number of people crammed into this car park, especially as some bloke has just pulled his massive van in

Then the usual: feed the rabbits, shower, watch some more People Just Do Nothing, listen to a bit of music before bed.

Anyone else feel Sam Ryder is gonna be a bit of a Mika. As in, smash the charts for a little while but then disappear off the face of the earth for ten years?

Oh gosh, that song of his was super irritating!