Hi there. Many know that I do a podcast that focuses on IDM/Ambient/Drone and Electronic music. It’s called The Monday Graveyard. I’ve been doing it on and off since 2013, and I feel like a lot of people on here listen and more should listen. This thread is for that.

I’ll post episodes in here as they come up.

7 Likes
DiS but for Electronic/Ambient/Drone
Small, insignificant things that you're exceptionally proud of (rolling)
escutcheon 20 March 2018 09:38 #2

This week’s episode is No 142, and features @Twinkletoes @McGarnagle and @BodyInTheThames along with some Biosphere, Jon Hopkins and Burial.

listening now, really good show man. Thanks again for putting me on, it’s always great to get to hear your own stuff in the context of being surrounded by other work as I’ve said before Also, I don’t know exactly what you’ve done differently this time but your voice sounds extra good. In the past there’s sometimes been room reverb or what have you in the talking bits but have you got a new mic or are recording in a different room? Or maybe using one of these 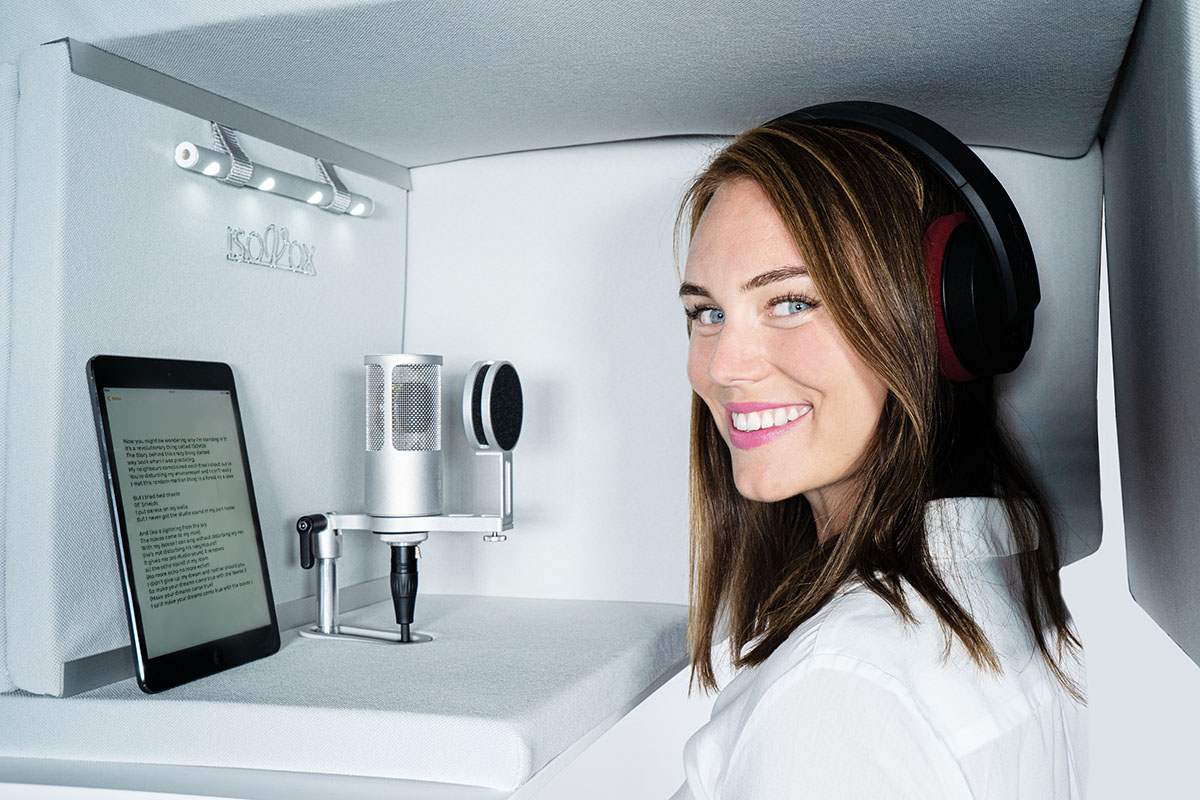 I love sheeldz’s voice. It’s like an ambient track in itself.

Yeah, changed my set up big time - recording in a new room, with a new set up, and a lot more attention paid to the mic set up and levels. Really glad that it’s obvious that I’ve made attempts to make it sound better. I got a new popshield for the mic, which massive helps I think.

When we get a new house I’m going to set up an isolate booth proper. Not it’s just pillows. haha

Been listening to this since you plugged it to me a year or so ago, it’s absolutely top. Great to hear all the DiSers on it recently too!

I have since burning it noticed it has a glitch on some of the links, but fuck it, the music is still great.

Ooo yeah, I was planning on going to sleep later as well!

That Slow Clinic track is lush. Dunno if it’s my mixcloud connection but your audio is choppy in the first interlude.

Interesting mix in any case. Was never massively sold on the Holden album beyond the closing track but tempted to give it another spin now. Hotel Neon was in my top 5 for last year - they’re going from strength to strength with each album.

I’ve not recorded any vocals for this show, because I’ve been working away so much.

Just got round to this. Great mix. Had forgotten to go back to that Taylor Deupree / Marcus Fischer album after enjoying it at release.

Went and did something wild, sneaky, and viral.

Announced Twoism Records tonight, as a world exclusive. Got all the nerds over on Twoism.org hot and heavy. It’s a belter of a show too.

Also, launches their own record label with a brilliant IDM album by The Weathermonger, so i’ll be pimping that in a few weeks when it launches.

Way cool! Clearly 2018 is the year for forum record labels

Gonna be a couple of weeks before I have good internet so will have a listen when I get a chance.

Looking forward to giving this a listen later today.

Clearly 2018 is the year for forum record labels

Indeed. This came together very quickly. The best thing is for ve added around 100 new subscribers so any future episodes by any other… Forum labels… Ahem… Might be better served now!

Just getting round to this - first track is gorgeous

Episode is a belter. Well worth everyone’s time.