MONDAY is a FUNDAY

Good luck to all those back to workers

A super Monday to you all… plans??

Morning @slicky, @epimer and all below

No real plans today. Working all day, then probably watch some more Bojack tonight. Our kids don’t break up for another two days, which feels rather strange.

Do you like no plans? I always think I do but then by ten I’m all what a waste if a day and bored.

V is in until Wednesday. R has a few end of year things on today and tomorrow virtually.

How do you even set end-of-term activities for children who are being homeschooled? We’re taking the view that we’ll do the bare minimum (i.e. the White Rose Maths handout) and then do things like baking and craft instead. Might set up the living room with loads of games tomorrow, or something.

It’s better than having too many plans, for sure.

On Saturday we’re going away in our motorhome for two weeks (one week in the Peak District, one in the Lake District).

There are going to be some late nights this week - but TWO WEEKS AWAY.

nightmare morning, get to central station (lucky I didn’t ride there) and find out my train isn’t running and it would take another 2 hours to get to work. Decided to catch the bus and then dropped my partner’s favorite glass coffee cup and smashed glass on the bus floor

Had to cut the run short this morning

made it home in time though

Morning, really cba with work today, it’s so nice and fresh and wonderful outside!

Bought a new car at the weekend (get it in 5 days time) so just waiting for that, but need to sort insurance/cancelling tax on my old one first.

Woken up with a 20 year old Dandy Warhols album track in my head, as you do. 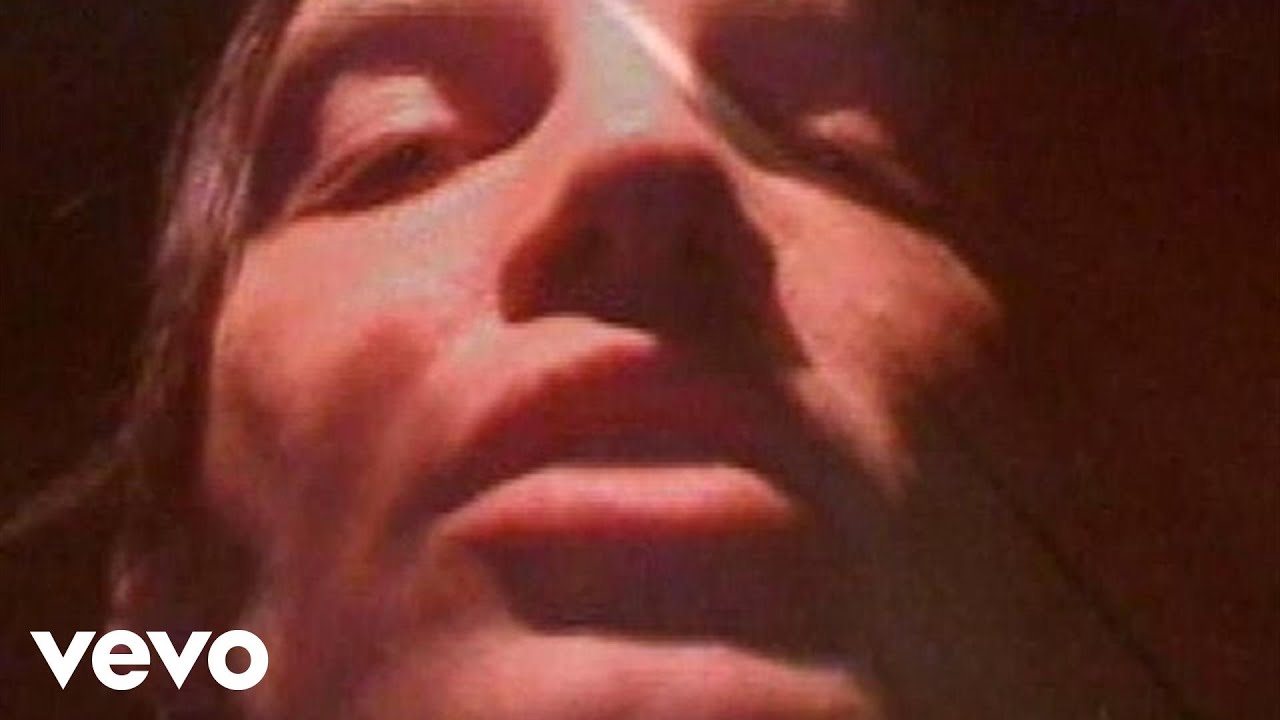 Busy week ahead considering absolutely nothing has happened for months. Well, all busy for R as he has a school taster morning on Tuesday and his ‘socially distanced’ preschool leavers picnic on Thursday.

Going to try get him to make some stuff for his old preschool key person today. Thinking a card and egg box flowers.

Have a couple of different DiS fundraising ideas as Sean was appealing for money again, going to start a thread later.