Honestly, what is it with the US keyboard? Was has Australia adopted it instead of the UK one? Absolute nightmare. They need to wise up and adopt our superior setup soon (both Australia and the US, frankly).

Anyway, the trains were a bit stuffed this morning so I was a little late to work.

The girl still isn’t happy about her new nursery so dropping her off was big time feels.

n’aw, sorry to hear about your kid

BUT ITS NOT MONDAY MORNING YET AND NO ONE CAN TELL ME OTHERWISE.

At one of my ATDs after the pub, feels weird being back in my hometown sometimes but also really nice to see all my mates etc #feels

The state of your thread Theo. Firstly, it’s barely past midnight here, which as you know is the only place that counts on DiS. Secondly, what on earth does this mean?

Was has Australia adopted it

I think WELL JEL does not sufficiently cover this. 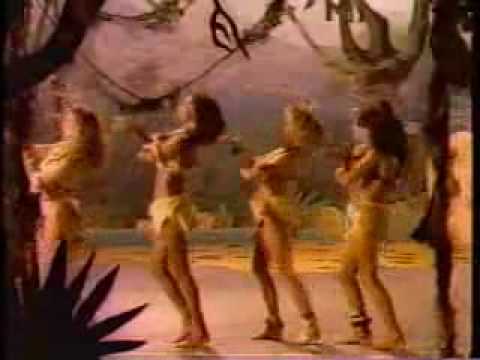 woah what time is it

has theo moved to australia? how have i missed this? what’s going on?

Yeah, moved about a month back. Sorry.

permanent move? how you finding it?

Yes it is and so far it’s okay? Dunno, too soon to say really. It doesn’t easily settle in and our crate of stuff from the UK is still en route for another few weeks yet.

what prompted the move? i could probably look for the original thread where this was discussed

I’m not sure where the thread is. My wife is Australian so we are giving our daughter time with the other half of the family.

Accidentally sucked up a nutrigrain and the whole thing stopped working, and was extremely difficult to fix. Poor design and very hard to fix, as you had to pull it apart, and putting it back together was not easy. You can’t help hidden nutrigrains.

Too much to do today.
Massively

Off to Brighton, not the see the godspeed you black emperors, but to catch an atd for half term beers. Should be fun.

Up I do not want

Morning everyone! Starting a new job today so I’m up much earlier than normal to get the bus. An old friend of mine is working in the department I’m going to be in so I think having him around is going to make the transition a bit easier.

Meeting the TV after work then and probably calling to my house to have a few drinks and listen to records. I’m only 30 once after all!