Morning Monday people. At work here, sneaking in a coffee and mulling over if this is the greatest computer game of all-time, I still haven’t completed it, but it might just be… 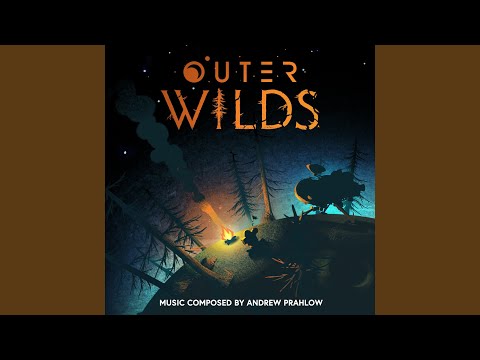 Been at work for an hour and a half already. 1.30 finish and day off tomorrow. Woo

Work isn’t it. Been awake since 5 as I only had a mince pie for dinner so I was hungry and cold.

Still, onwards and up I guess.

Morning everyone, been up since 6 and started work at 6.05 so that’s good; means I can really get stuck into the work this week as checks watch it’s going to be a shanner of a week.

Ordered a new car though. Never ordered one before brand new, to our spec. Went for a gold Hyundai Ioniq 5 EV, with a 58kWh battery and an estimate city range of 280miles off a single charge.

Morning all! Hope everyone has a bearable if not enjoyable Monday.

Bairn 2: the revenge, was up a hunner and four times during the night. I am a husk of a man.

Fell asleep at 8pm, up since 2am. Normal.
Day off. Gotta get the kids Xmas presents

I was up around 3am for a diabetic snack. The Child slept right through until 6.30.

I’ve managed to plan my day around using other people’s resources, mostly, but I’ve left myself too much marking to do for this afternoon.

I’m making a lentil loaf for tea before I go out to football. I need to roast some potatoes on the side.

Could not sleep at all, and so naturally m is still asleep now rather than up by 6. Why does this always happen.

In the few hours I did sleep I had a dream about an excellent bird who became my friend, and a diser sho asked me out and I said no because I wanted more bird time.

Morning all. I’ve had a horrible chest/throat for two weeks now. Thought I’d finally gotten over it at the weekend, and this morning it seems to have become a stinking cold instead.

Two weeks left until Xmas holidays start though, and I’ll be WFH for all of them because they want to reduce footfall in and around our offices. Happy with that!

Just noticed the last page open on my phone, from about 5am was this

Feeling really sleepy this morning. Eldest cheekster is off school (heavy cold, negative LFT) - she perked up significantly when she found out we weren’t going to send her in.

Plans for the day: get a load of work done. We’ll see how that goes.

Wife had one of those ‘turn all the lights on and make loads of noise’ mornings, so I got up and took the small furry animal for an early walk before the rain rolls in. Have been to the office for a grand total of one hour since last March, now got a week of working between all our different buildings for this #project I set up. Got to even go to Glasgow too ffs

Not feeling it, not one bit

Off to the office on a wet Monday for an entirely pointless f2f meeting that’s the result of a set of miscommunications.

If you can please try and preserve the day off. Xx

I’m supposed to be on a course starting at 8:30. So far I’ve been let into a teams meeting which has 2 people in it who both have their mic and camera off. Not sure how long I should wait before getting concerned that we’ve been forgotten about. It’s hybrid remote/on-site so the instructor might be getting the on site people set up or whatever but quite disorganised to leave the online participants just sitting here imo

Its t’other half’s birthday tomorrow and in theory a week of celebration and holiday.

So of course it’s the worst possible for week for knowing what’s right to do in terms of going to see shows and then travelling to Paris, because that’s the curse we call life

I could really do with a hug. The tv was late this morning and couldnt give me one before he left