The pic doesn’t do it justice but this is very tasty. Also check the sunset!

My hand hurts a bit from where they stuck the cannula in but could be worse. going for a run, don’t want to

Ordered a pizzer for tea.

Got Happy Valley to watch from last night and then an early-ish night I suppose.

Alright? Absolutely fucking shattered. Celebrated being able to go outside again with a chippy tea and started The X Files again. Will almost definitely be asleep by 9.

Tell you what, I had absolutely no idea that the concept of circuses was invented in Newcastle! For some reason I always just assumed they would’ve started in the US somewhere.

something something newcastle football club something clowns

Oh the 1975 are playing cardiff and it’s safe to say the zoomers have utterly lost their shit completely. People camping out in the queue for a venue that’s 1,500 max- bless. Got a Hello Fresh box today since it was on offer. Chicken pesto risotto thing. It’s merely okay considering the effort, waste and washing.

Friday night here so living it up with a planned beer. Making a yotters otters carrot, swede, chickpea and harissa soup. Third recipe down 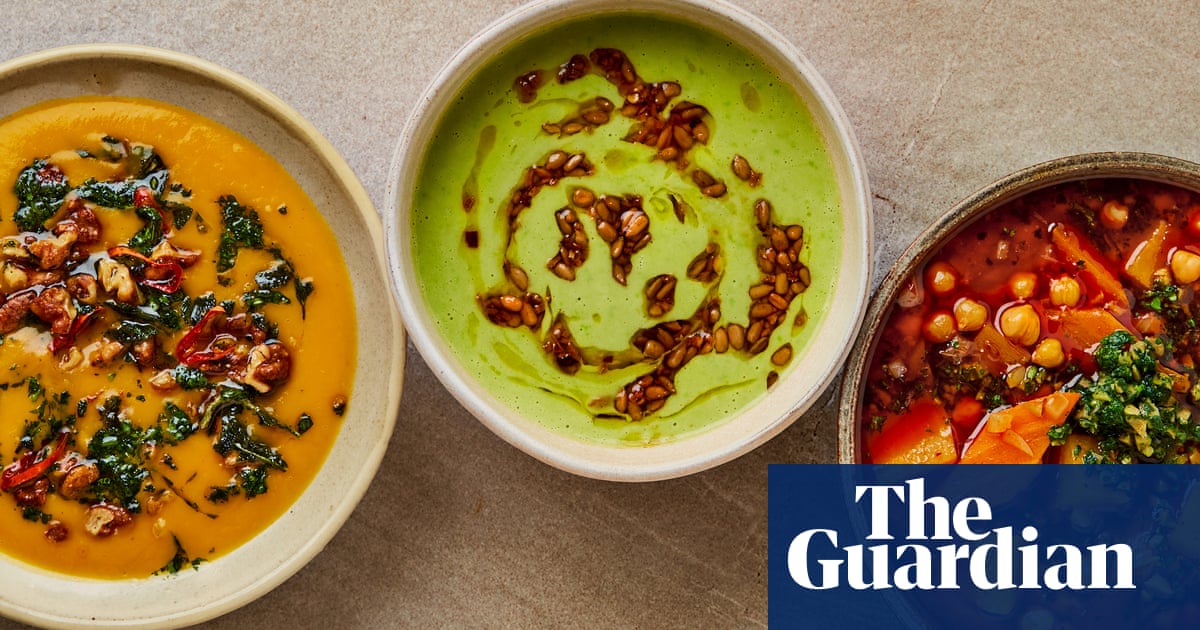 Ramp up the flavour and texture of Veganuary with these soups of green pea and coconut, herby pumpkin and walnut, and chickpea and carrot with olives

Trash TV, early bed as my son was a wanker last night and I only slept for an hour tops.

I saw this on Instagram last night and couldn’t find the recipe!

Dunno what to do now

Tonight I’ll be doing the washing up, then the bins, and putting out the milk bottles. Monday nights rock

YOU CAN ONLY CHOOSE ONE

The sweet release of death is not an option

Genuinely don’t know which one I dislike least.