This one, we released it a year ago, I tried to avoid spam posting at the time but hindsight tells us we probably should have, just can’t get enough people to have a look and see what’s what unless you shout from the rooftops with a megaphone at various passers by.

Anyways, we figured this forum is a forum of folks who like music and music video’s, there’s no ulterior motive to posting other than we’re proud of this little gem and wanted to share it out there.

Please let us know what you think, like it or not, we’re all ears.

I do believe we’re naked

What us? Right now? I might be, though it’s frowned upon in the office. That’s what Dividers are for on the desks though right?

Have you watched 2016 film classic Monkey Up? It ends with a song that contains the lyrics monkey see and monkey do. It’s on Netflix.

Do monkeys really mimic people? That’s not been my experience with them. Parrot Hear Parrot Say would be a more realistic phrase, and I think you should rename your band accordingly. Only then will I listen to your song.

I have not, but I will give it a see with my face.

I saw a Monkey at the zoo cough a phlegm ball, spit it at someone, grab it’s own shit and throw it about, so yeah, they pretty much do. I’m from the midlands though.

Not a fan then. Still, you watched it, it’s appreciated all the same.

Oh yeah, this. I gave it a try and then noped out when the video turned out to be leering at sexy nurses. It’s not the 80s fellas.

You’re quite right it’s not. Thanks for giving it a look see though.

This video, we had a different concept in mind, we wanted to have a line of people queuing up for meds, government issue style, and the one guy refuses to and fights against taking them, but realises that the fight is futile and ends up back in line with everyone else.

All of our other video’s we’d filmed/edited ourselves, this one was one that we’d farmed out to a production company and let other people not directly “in” the band make decisions on our behalf. Why we did that with hindsight, I couldn’t tell you, it seemed like the thing to do, progression or something y’know. Anyway, we were pleased with the result, even though it wasn’t the initial idea, which would’ve fit more with the lyrical content than the Apocalyptic video.

I’m going to put the other video’s we did here: 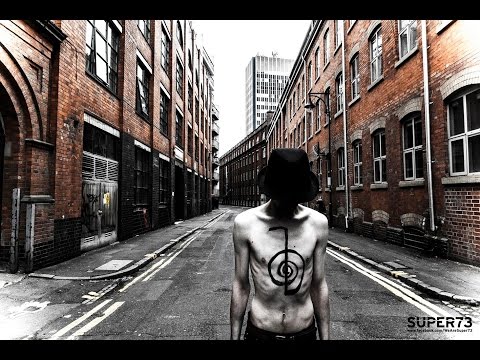 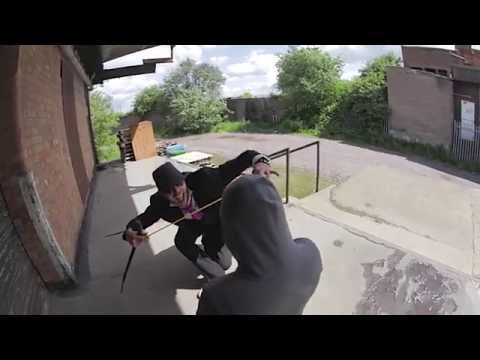 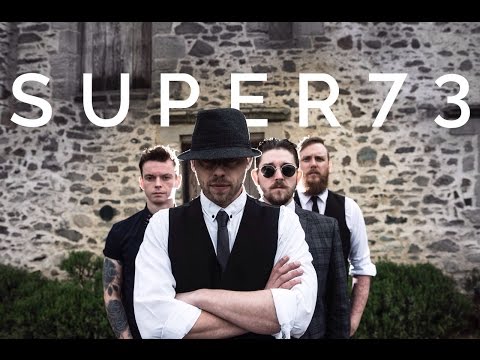 All of these, like I said we’re filmed and edited by ourselves, but we felt that we’d be better served by “moving forward”