Is he really that determined to stop anyone being able to enjoy a The Smiths any more? Here’s a latest round of Britain First word-vomit from the racist aul’ cunt. http://www.morrisseycentral.com/messagesfrommorrissey/there-is-a-light-that-must-be-switched-on

do not feed the troll

especially do not repeat and circulate his nonsense

I wonder how far he’ll eventually go in his quest for attention.

This will really lower my opinion of popular singer Morrissey

Yeah normally I’d agree but this it’s hard to believe some of this shite without reading it and it’s made me all ranty.

Sorry I know I shouldn’t read but…

The same has happened to eggs. It’s very difficult to locate them now in a supermarket.

I’d imagine it’s hard for him to locate anything with his head stuffed so far up his arse. 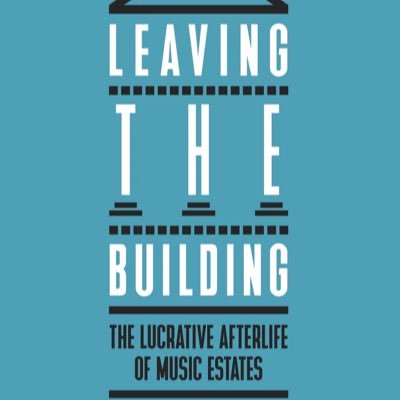 Morrisey: I believe in terrible things

Can we just retweet the above every few months instead of actually chatting to the reactionary old ballbag?

the best thing about this is where he says his social views and music were always one and the same. hopefully that’ll sting the folks who quote smiths lyrics more than your bf quotes dril tweets

Same as Billy Corgan, after a while you just learn to tune out all his nonsense. 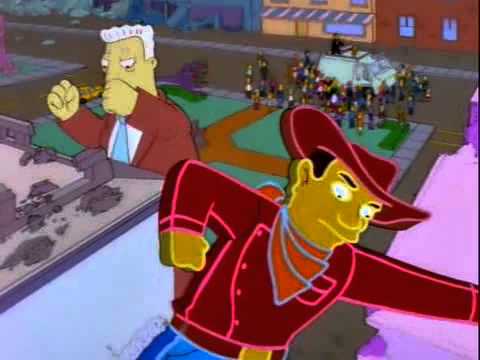 and really it makes sense when you consider that socially maladjusted males are the breeding ground for alt-right morons.
on a side note it is kind of depressing that animal rights has fallen off the political agenda. I believe in terrible things

there are bigger, more important targets at which to direct your attention