Mos Def - Black on Both Sides

Man, how fucking good a record is this?!

Fucking good, man. (I prefer The Ecstatic though, personally)

that’ll be going on later

My favourite songs are on BOBS but I think TE is a better album.

Yeah, I agree with this (I prefer “albums” to “songs” as a general rule) 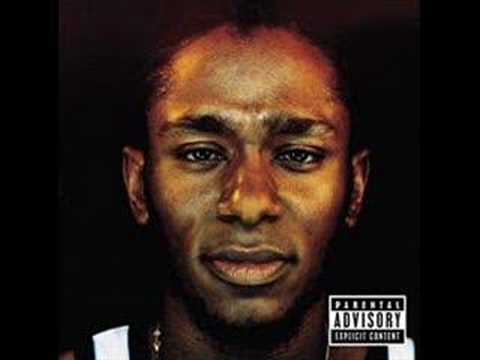 (I prefer The Ecstatic though, personally)

Me too. Although Black On Both Sides has better songs, The Ecstatic is the best overall project. (EDIT: just realised that @keith said exactly the same thing already

I don’t love rap as a genre; think the bad outweghs the good to a larger extent than any other genre, but his stuff is some of the best music ever recorded I reckon, and this is definitely one of his masterpieces. Every listen to it is fresh. I love it. 10/10.

Comments like the one above were so prevalent on its release and always really got my back up, so it’s probably made me unfairly critical of this album, but I do think there are quite a few average to terrible songs on it, and agree with those who prefer The Ecstatic.

Universal Magnetic and the Reflection Eternal 12”s he’s on are some of my favourites of that indie era. Was kind of hoping for more of the same for at least an album or two before he made an album like BOBS.

Agree! Also feel the same, if not stronger, about the black star album.

Think I’d be content with a mix of 15 mos def songs from all his solo albums.