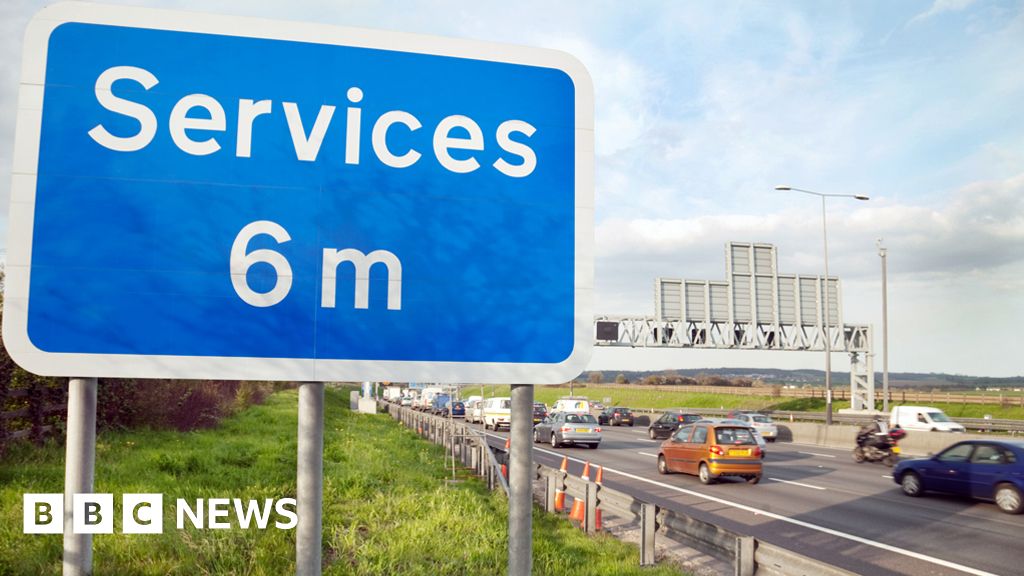 All 112 motorway service stations are ranked. Where is your favourite?

The best of the best

The worst of the bunch

I was outraged reading this last night. I am however tempted to stop in at Greta for the first time ever even though it’s only an hour from home.

Also, these people have never been to Sandbach/Knutsford/Lymm on the M6z

Tebay was 8th and 9th. Maybe they should have combined them.

Not sure about that list. Rivington’s just a big petrol station.

I’m guessing you think these are towards the bottom of the list…?

Been upgraded innit - all new food options, Starbucks and burger King and that

What’s the one on the M74 not too far north of Gretna? It’s absolutely fucking shit that one.

Aw man, there’s a brilliant one somewhere outside of Edinburgh, I forget where. They’ve got an M&S, a krispy kreme, a costa… I know a lot of places have this but well I don’t drive so it’s always a bit of a treat when we stop at it. You might say I am easily pleased.

Annandale? Not sure I’ve been in it. Had to google that and in doing so discovered that Happenden is run by Westmorland so might have to give that one a try.

Reading is a service station tbf

Yeah, that must be it. Just Googled it and Westmorland took it over recently. Probably ok now then.

Never been that impressed with Reading. Very odd ranking.

Hilton Park and Stafford are shitholes too. Keele is the only satisfactory one on the M6 between Brum and Manchester.

Big fan of Gloucester. Peterborough on the A1M and Cambridge on the A14 are decent too, maybe a bit too ‘airport departure lounge’ though.