Put onto this by the venerable Yesiamaduck. Good lord, I’ve been listening to this album about three times a night. I can’t even find out if her 2014 debut is any good because I’d have to stop listening to it for half an hour. 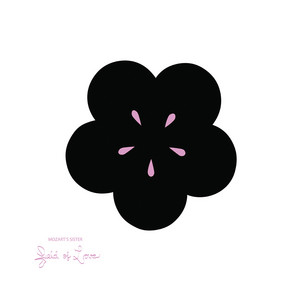 I like this, wouldn’t put it in the same bracket of Grimes other than being synth pop and having female vocals.

Yeah really like the new album, saw her live at Great Escape. I can kind of see the Grimes comparison on a few of the songs but for the most part this music is way more playful and isn’t really trying to sound alien in any way. But I imagine it’ll be a lot of Grimes fans taste so I guess the title isn’t misleading lol