Where did the money go?

Nirvana frontman’s 1959 Martin D-18E sold to Australian who will put it on tour, with proceeds going to help struggling artists

To whoever owned it I guess

I’m not sure who owned it, maybe I scan read the article too quickly.

Makes the $400k for leadbelly’s guitar look like small beans

The details of who owned are conspicuously absent so my guess is the estate sold it along with loads of other stuff as lots at the time of his death and it’s been through a few owners. Or maybe Courtney had to sell it on at some point or it was collateral against debts. Probably sold by some weird investment firm. Would have said if it was sold by Courtney or Frances.

I can see why items like this sell for so much and why very wealthy people or indeed investors would buy. It makes you think though. Feels a bit wrong for sure.

“The guitar was previously owned by Cobain’s daughter Frances Bean Cobain, who reportedly gave it up during an acrimonious divorce from her former husband, musician Isaiah Silva.” 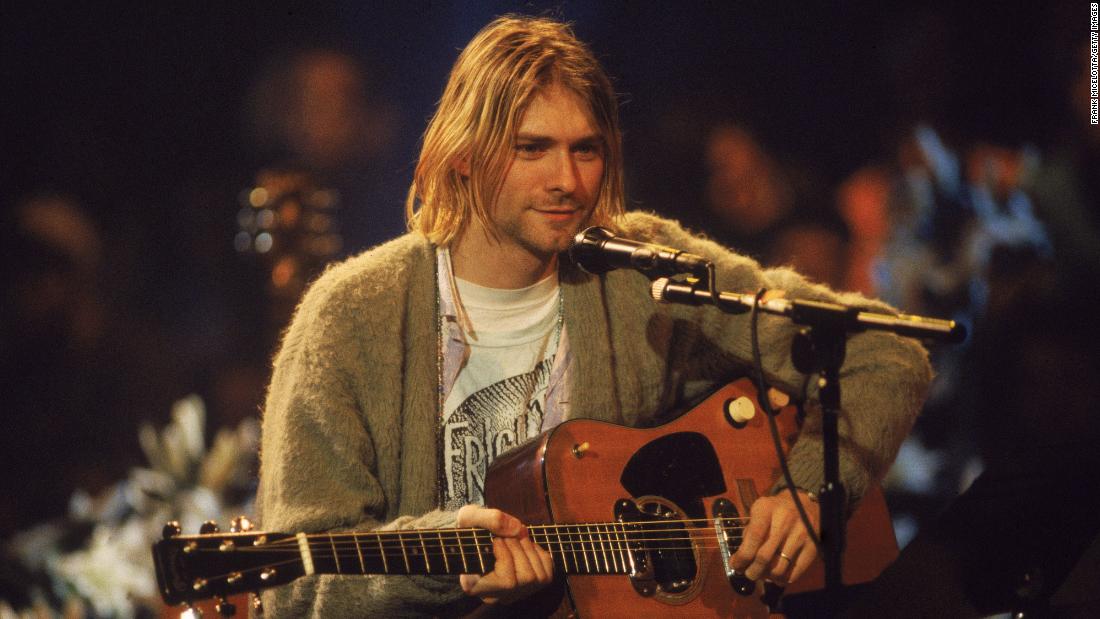 The guitar that Kurt Cobain played during his 1993 "MTV Unplugged" performance is expected to sell at auction next month for at least $1 million.

Agree to an extent and there’s a sense of sadness that artists that you sense would abhor this kind of potentially calculated investment inadvertently feed it.

Previously owned may suggest she owned it beforehand but it could have changed hands several times since. I would have no problem with Frances selling it if she wanted to at all. The idea of someone buying it, sitting on it for a decade then doubling their investment feels a little wrong in this instance. If it was bought by a mega rich fan who then played it and trashed it and treated it like their own, I’d like that. Frances controls it all now so it would be on her orders if anyone’s I guess.

It explicitly says she gave it to her former husband

America, eh? I can’t tell whether they actually took the guitar from him or whether he still owned it

Yeah it wasn’t clear what happened and it all seems very overblown. Might watch the netflix documentary, if they make one