Mr Shiteside? Mr Whiteside more like, as in Norman Whiteside, the youngest player to score in a FA Cup final

Turd it through the grapevine

Shitin’ on the dock of the bay, watching the turds roll away…

Blinded By The Shites

It started out with a PISS
how did it end up with SHIT?
It was only a piss! It was a only a PISS!!

Oh what a shite
Late December back in 2010
Kings of Leon fought a pigeon pen
Then they swallowed, pigeon shite

Just read that The Killers have retired from all the music because of this thread.

Good. I’m not saying their music was stuck in the past and backward lookinh, but they are relliks. 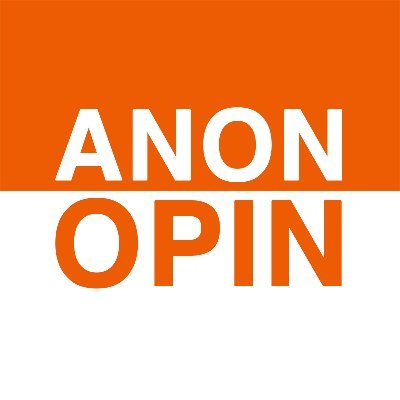 @anon_opin
Mr Brightside is comfortably the worst song of the millennium so far and its inexplicably unending ubiquity, along with the bellends who act like Christ has returned whenever it kicks in, makes most places that play music completely unsafe for those with ears.
futilityofendeavour 15 August 2020 22:16 #18
tilty 15 August 2020 22:36 #20

Flushing the loo afta yave had a SHIT