MTftSB: albums ingrained in your brain because of your parents'* listening habits

My dad was a really big Pink Floyd fan but he really loved their 80s stuff, so I word-for-word and note-for-note know every single bit of these:

He was also really into Mike Oldfield’s Songs of distant earth, and an Enigma album from 2000 which was similarly new-agey. The melodies from both are burned into my brain.

I’d have to say The Best Of:
The Beatles
Queen
David Bowie

Mum would just listen to Rod Stewart, so that.

Dad is a legend and has got me into all sorts of stuff, but the things that make me think most of his taste are Dead Can Dance, Steely Dan, Joni Mitchell, Radiohead, David Bowie and Blonde Redhead. 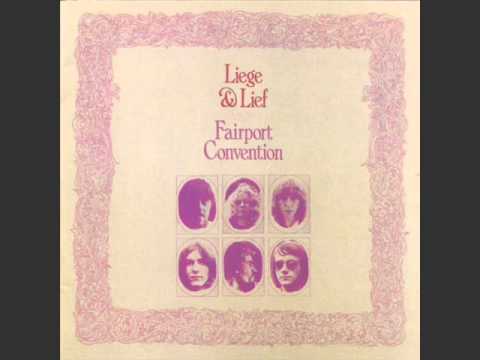 my dad’s really fond of driving around this roundabout near my house to this album, just not turning off
it’s like that’s great but there’s oven chips defrosting in here m9

In his later years, my Dad became a fan of Night Fever, the Channel 5 karaoke TV show presented by Suggs. Having never shown any interest in any kind of music whatsoever in the past, this development was unexpected.

It was this, most saturday and sunday afternoons as my dad did DIY.

Mam had this, played it constantly. I still love a lot of the songs off it. Recently picked up ‘Have You Seen Her’ on 72 for my Mam for Christmas.

Dad loves seventies hard rock and always banged on about Mountain. Heard a lot of this in the car.

omg that cover art on the second one!!!

was waiting for the bra to drop in, did not disappoint.

I thought it was amazing as a kid! Found it on vinyl recently, will pick it up when I’m paid!