Was listening to NWA at the gym earlier and, much as I love Respect Yourself, the following couplet is an absolute shocker:
Cause some don’t agree with how I do this*
I get straight and meditate like a Buddhist
(* ‘do dis’)

This is the worst ever obviously… unless, of course, you know different…

Oh, I get the shivers
I don’t want to see a ghost,
It’s a sight that I fear most
I’d rather have a piece of toast
And watch the evening news

generals gathered in their masses
just like witches at black masses

That Eminem freestyle then (MTftSB?)

At least it all rhymes

That’s one of the best you spanner

There’s a bit on Kendrick’s Black Friday (which is fucking unbelievable rhyming throughout) where it goes:

“Murder my allegations and burning my finger traces, adjourning my power patience and earning royalty payments, I’m sorry y’all not relating, this party is reservated”

Just to clarify: we are talking about rhyming ‘ornje’ with ‘store’ aren’t we…?

Speaking of which, Rhythm Is A Dancer has just come on 6music, which has a rhyme so cringey in it that I can’t bring myself to type it.

Yoyo! It’s Bounty Killer along with Morgan Heritage
I wonder if these world leaders are on some alcoholic beverage 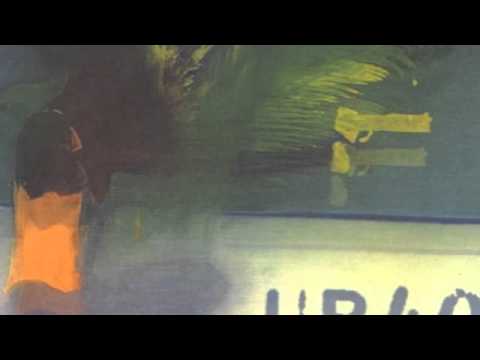 Oh no - we are at crossed purposes! I was thinking of:
I know a girl who reminds me of Cher
She’s always changing
The color of her hair
She don’t use nothing
That ya buy at the store
She likes her hair to be real **ornje**
which is an other absolute shocker

Hood phenomenon/ The LeBron of rhyme

This really could just be a kanye thread

Yes! Cringey and, well, fucking offensive to be quite tbqh

“We’re gonna put his ass in stir
We’re gonna pin this triple mur-
-der on him.
He ain’t no gentleman, Jiiiiiiiiim”

All over the place.