Some board veterans will remember the great George Pringle wars of 2008, but if you don’t, a quick primer: George Pringle was (is?) an artist who released what was generally described as performance poetry over GarageBand beats, and was briefly managed by our own Evil Sean Adams. Every thread about her - and there were a disproportionate number - usually descended into terrible awfulness, some of which can still be found today.

But, I ended up with a copy of her EP, Carte Postale, a lovely handmade thing tied with a pink ribbon, and have been listening to it on occasions ever since, and her two albums proper are on Spotify. And, ten years on, I think it holds up - in fact, I think if anything, it sounds better. She was ahead of her time. This is a banger and the lyrics still sound like they could be about today:

It’s a good track that, you can tell the influence on the Johnny foreigner (and yr friends) spoken word stuff, esp cos they name check her on one of them. Which led me to check her out but nothing quite clicked as much as that track.

She’s on an excellent Errors track too

Unabashedly love that song, even if it’s been ridiculed by everyone I’ve shared it with since. Had the biggest teenage crush on her too, which led me to briefly and foolishly try to make similar music to her…

Yeah on this track in the spoken word bit. 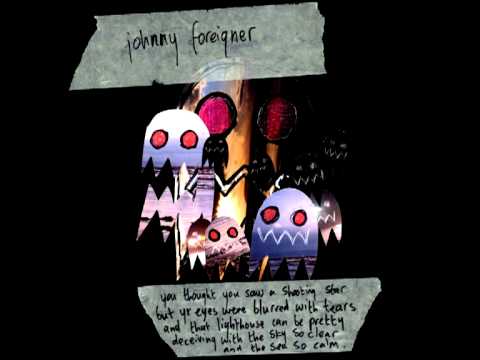 and for similar stuff

‘LCD, i love you but…’ was a guilty pleasure for me at the time.

These are my other favourites from her

EDIT - Oh god I remembered that a good chunk of her lyrics on SongMeanings were my doing. I was rather over invested. 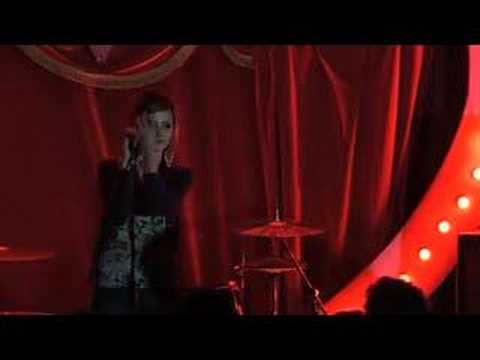 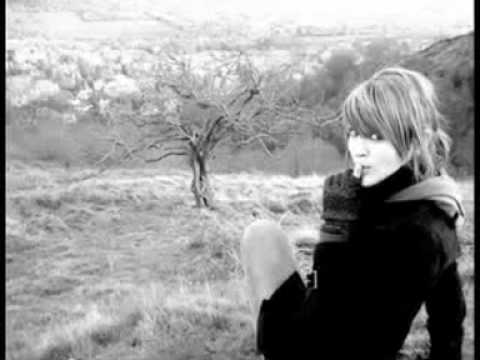 never heard of them until now

It’s not a competition!

Once you pop you can’t stop.