MTftSB: G'n'R vs The Stone Roses

I mean to be fair to them, Fool’s Gold is better than probably any G’n’R song.

the “why don’t you just…FUCK OFF!” is one of the best things ever

Haven’t heard much from either. Now I need to now how late Axl was to stage and was it due to a roast dinner.

which one of these would your rather listen to 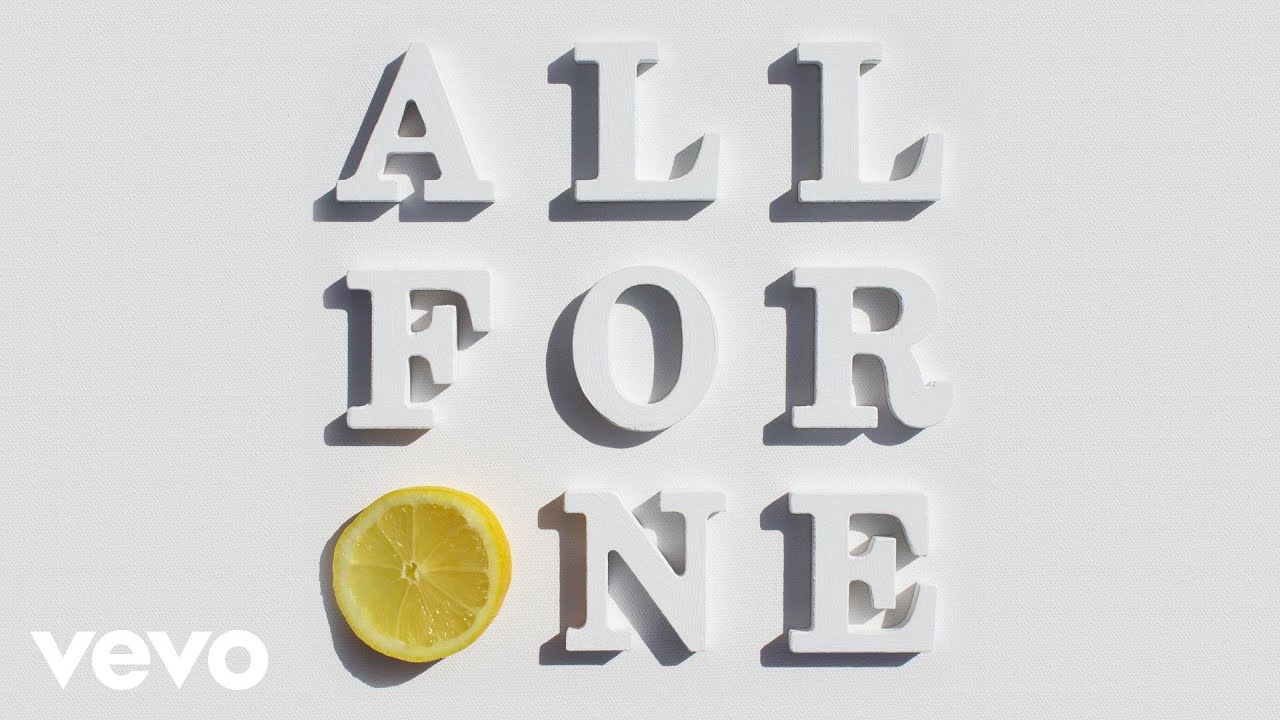 i feel like i know everything i need to know about him from this description. my sister would be really good mates with him

one fine but bizarrely overrated, one understandably huge but massively shite

But enough about Theresa and Jeremy!!! 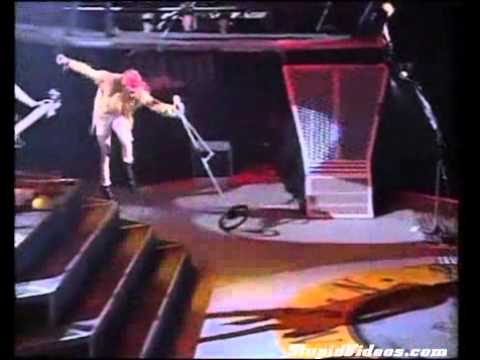 christ. just been googling this as a result and reading Axl’s defence of it is quite something

but i will probably listen to the stone roses now and then for the rest of my life, whereas gun n roses are a band i’ll probably mostly mention in conversation while making jokes

Why choose one when you can have both?

So many abbreviated ‘ands’ in that video.

n’ what about it?

yeah ive got a sister mate