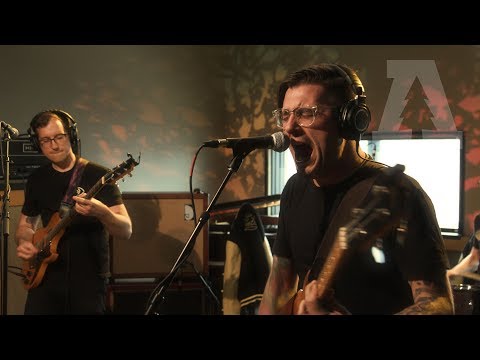 Look out honey, 'cause I’m using technology (PC running Windows 10)
Ain’t got time to make no apology (got a meeting in a bit and stuff to prepare)
Soul radiation in the dead of night (this)
Love in the middle of a fire fight (ready if you are)
Honey, gotta strike me blind (I had honey on my yoghurt this morning, can still see though lol!)
Somebody gotta save my soul (self explanatory)
Baby, penetrate my mind (go on I dare you!)

EDIT : I am also LITERALLY a street-walking cheetah with a heart full of napalm.

So it seems I was far too sincere in my OP …

Now, this is a story all about how
My life got flipped-turned upside down
And I’d like to take a minute
Just sit right there
I’ll tell you how I became the prince of a town called Bel Air

I begged and pleaded with her day after day
But she packed my suit case and sent me on my way
She gave me a kiss and then she gave me my ticket.
I put my Walkman on and said, ‘I might as well kick it’.

First class, yo this is bad
Drinking orange juice out of a champagne glass.
Is this what the people of Bel-Air living like?
Hmm this might be alright.

But wait I hear they’re prissy, bourgeois, all that
Is this the type of place that they just send this cool cat?
I don’t think so
I’ll see when I get there
I hope they’re prepared for the prince of Bel-Air

Well, the plane landed and when I came out
There was a dude who looked like a cop standing there with my name out
I ain’t trying to get arrested yet
I just got here
I sprang with the quickness like lightning, disappeared

I whistled for a cab and when it came near
The license plate said fresh and it had dice in the mirror
If anything I could say that this cab was rare
But I thought ‘Nah, forget it’ - ‘Yo, homes to Bel Air’

Knowing ain’t half the battle
That’s a bullshit quip written by some asshole
You can own what you are
And still sit around stoned in your car
Not doing shit, halfway to nill
Cranky and waiting for a boss key and hat full of bills
Get out the car, CH

Girlfriend is in GOMA I know, I know it’s serious

Boss screaming in my ear about who I’m supposed to be
Get a 3-piece wall street smile and son you’ll look just like me
I said "hey man, there’s something that you oughta know I’ll tell ya Park Avenue leads to Skid! Row!