again, mostly without the grace and fundamentals of those dudes

I burst into this thread like YES I know exactly what I can post here, because I absolutely fucking detest [specific genre] but this one track always reminds me of a cool old job I had and it’s a bit of a bop.

Can I remember what it’s called, or find the lyrics via a Google? Can I bollocks.

we all need a bop rn

yeah, that’s fair. I can hear good stuff in Covet.

it’s fully that problem with the other stuff, mind, trying to be clever without having any real musicality.

I really like that kasey musgraves album from a year or so ago. Not really otherwise interested in country pop. 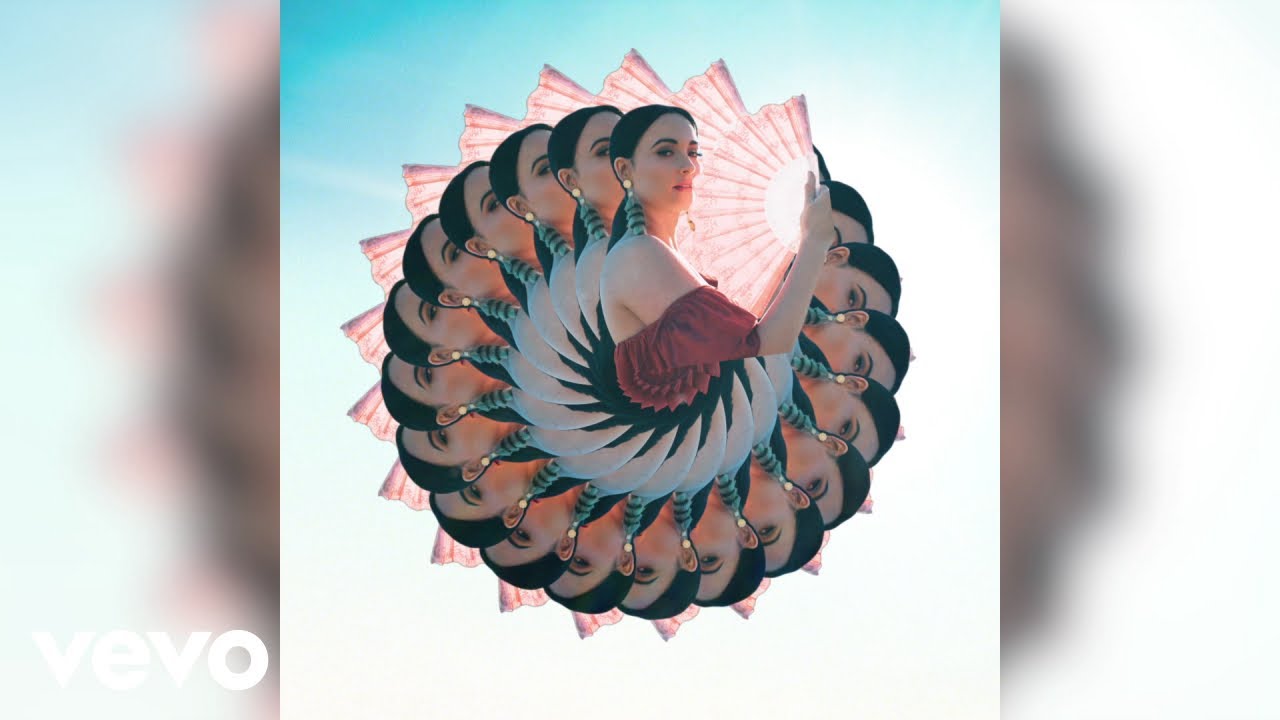 it’s difficult because I’ve been all about being amenable to any genre for so long.

I do actually rate Real Terms, as far as this stuff goes. great pop sensibility running through their stuff. 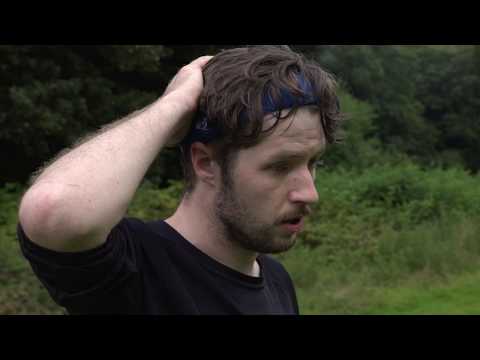 Absolutely can’t stand this electroswing load of gash*, but this I’ve always enjoyed cos it remind me when i worked in a cool cocktail bar and was in this awful clique with VIP entry to absolutely everywhere, rolling in phat tips and plenty of shagging. 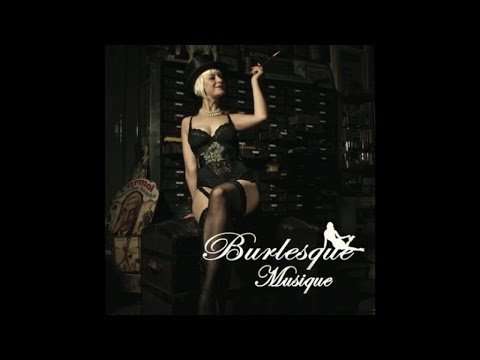 also was listening to Gabber Modus Operandi and thought they were good but not even sure what Gabber is. I’m kind of a dilettante i guess so porbably a lot more stuff like that

It’s absolute dogturd isn’t it, I love it

Fleet Foxes are the only contemporary beardy folk band i still like these days. thought their last album was proper great and got a soft spot for their earlier stuff too

Given Fleet Foxes many goes over the years but their harmonies grate on me too much, much prefer some CSNY tbh

then I skipped a minute or so in and was like

remember seeing someone on twitter once while I was at work, talking about going to their son’s electroswing gig and saying “oh we felt so out of place, everyone looking so cool at the electroswing gig”

there’s an alternate universe where I lost my job for immediately sending out an absolute storm of tweets from the company account saying “how fucking uncool do you have to be to feel uncool at an electro-cocking-swing gig? like literally what is wrong with you?”

on the plus side, alternate manches also worked countless hours of overtime composing said storm so he’s safe for a while while he looks for new work

so good for him, I suppose

Crack-Up’s a really inventive record imo, was quite surprised when I first heard it

It’s pure gash isn’t it? I think that’s why I love it

Dunno how I’d respond to this thread. I’m not much of a poptimist type but there’s def some mainstream radio-y stuff occasionally that I really like 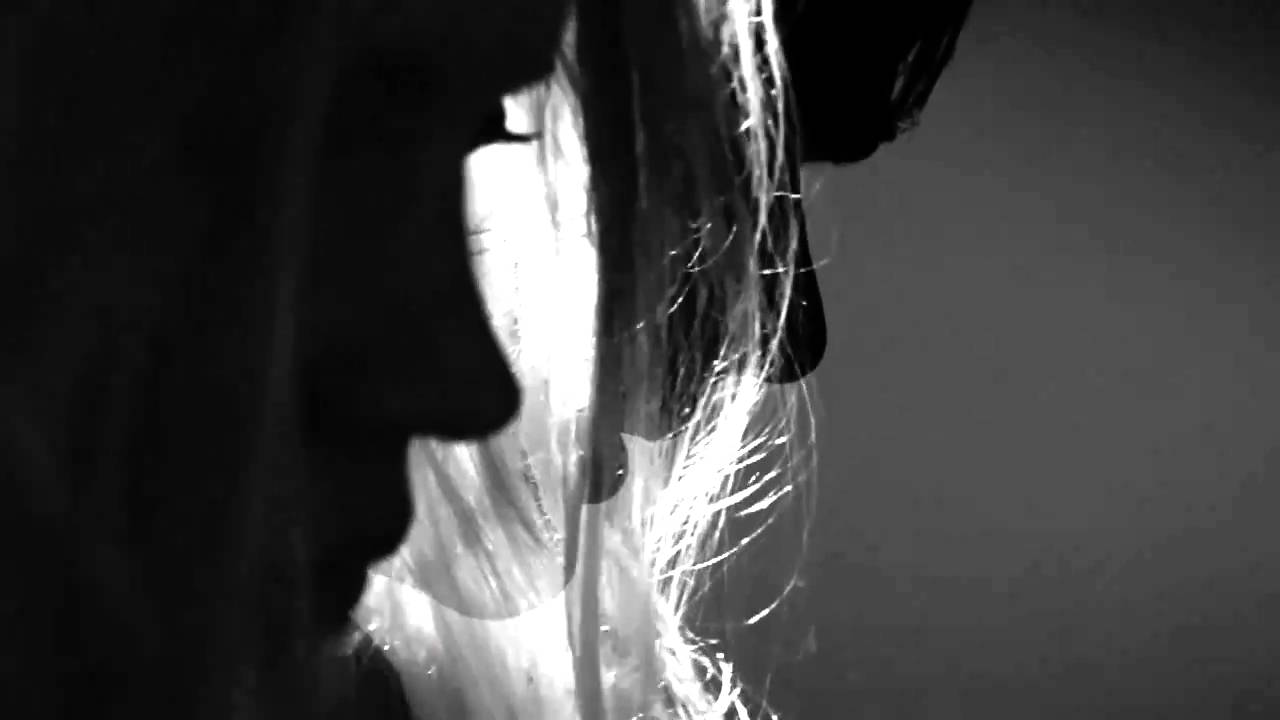 This (ignore the pointless sax at the start)