This is a thread where we will provide examples from popular music of that most under-rated musical instrument - the saxomophone!

Here is Glenn “Gleen” Frey with The Heat Is On. Sax player produces such a honk it sounds like someone is playing the goose.

This guy from The Lost Boys Fucking hell, look at that guy. No-one’s doing better sax than him. I expect cultural historians from the future would be able to date this photo to within about an hour too.

only thing I remember about that film tbf

This was a fun gig - inside a UFO - with some cool sax going on.

oh bondage is great. don’t think I’ve ever listened to anything else by them for some reason though

I do love some Joe Houston. 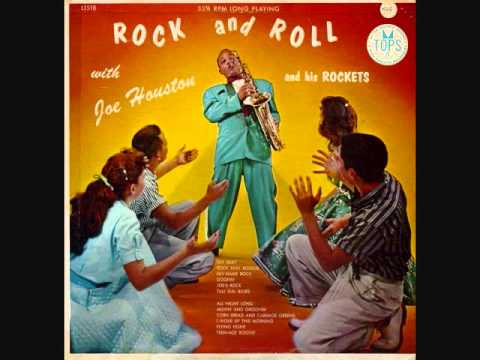 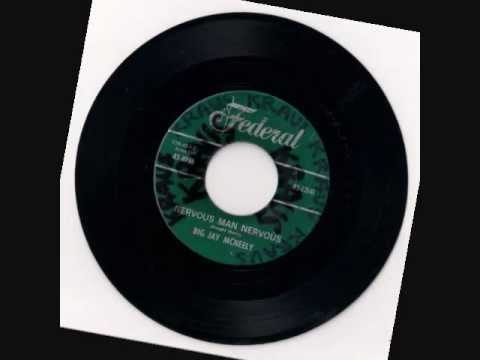 And this one always slays me. 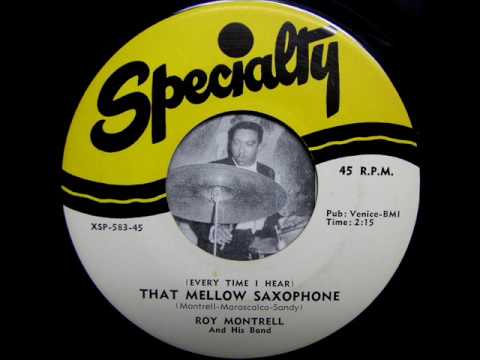 the whole of Germ Free Adolescents is ace, get it on now!

That’s the daaa-aaa-aay/I throw my drugs away!

Great song but I’m gonna have to disagree with you there.