MTFTSB: What classic Christmas song have you NOT heard yet this year

This is either down to my terrible memory or because I wear headphones everywhere and haven’t been out and about much.

Do you want my playlist of them?

I’ve literally just the songs they’ve used in Hawkeye. All other times, my headphones are in so I don’t hear anything in shops etc.

Christmas Wrapping, would really like to hear it but I’m not going to put a Christmas song on like some giant pervert.

Also, after spending about half an hour shopping yesterday I can report with some confidence that there is always a worse cover version of every single classic Christmas song. No matter how badly someone has murdered All I Want for Christmas you’d better believe someone with a lower budget and less talent has lowered the bar.

Oh, and a poll I’ve definitely made before

That was on tv earlier. Very odd video

I’ve heard most of them already, but I’ve not heard Christmas Time (Don’t Let The Bells End) by The Darkness yet.

This is a modern classic, though 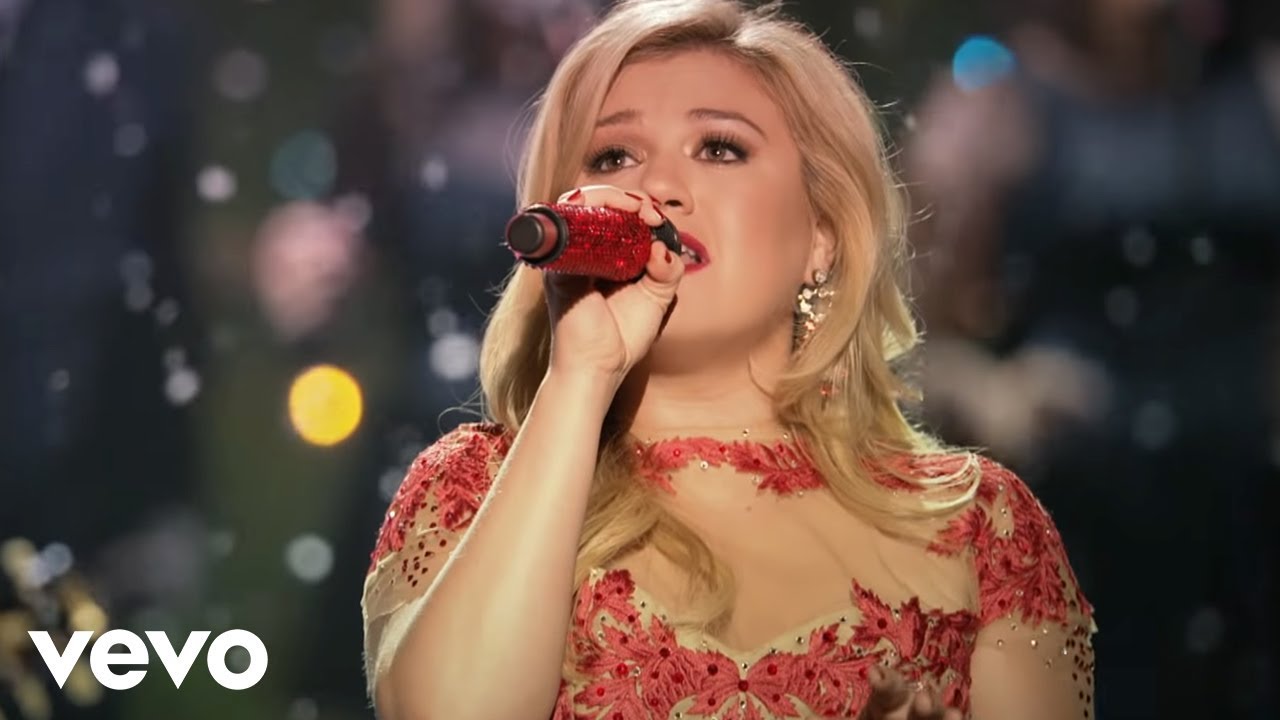 Imagine a world where the only Christmas songs were relics from the past. Also, there’s some great new Christmas songs. The Confidence Man one from a year or two ago is great, and Gemma Cullingford’s take on Walking in the Air is MUCH better than it deserves to be

Don’t Let the Bells End was the last one that properly entered the canon though. Much like Christmas films I’m sure loads come out every year but it’s rare for one to make the leap.

I’ve seen the LCD Soundsystem one crop up in a lot of people’s Christmas Playlists, but it hasn’t quite crossed over to the mainstream.

Give it a few years and the people who were there for all those 60s and 70s tracks won’t be in charge of the stereos any more (if they are even now), so I reckon the canon’s going to evolve in the next few years

Would say Christmas Lights by Coldplay did

Such a joyful song this