Been thinking about how huge an impression that period of early-mid 00s British rock music made on me. Grew up glued to MTV2 and it seemed to create a scene around a bunch of great, interesting bands and records, a lot of which still stand up today. As a collective musical wave it doesn’t get enough recognition imo.

Any fans of this era on here? Any other favourite bands?

The best, always and forever 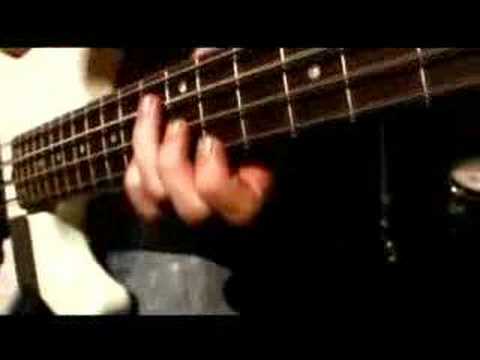 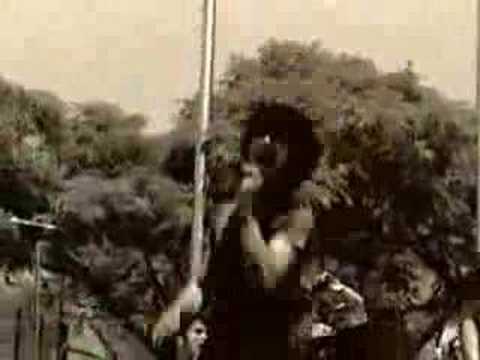 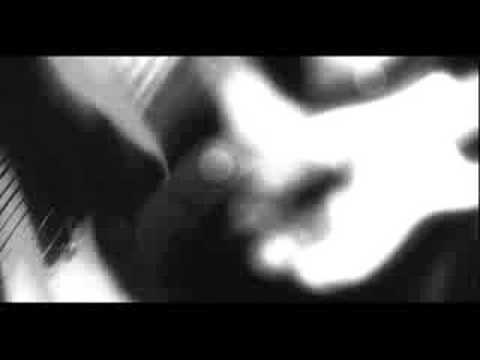 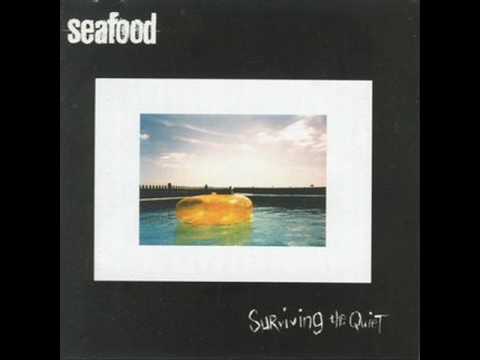 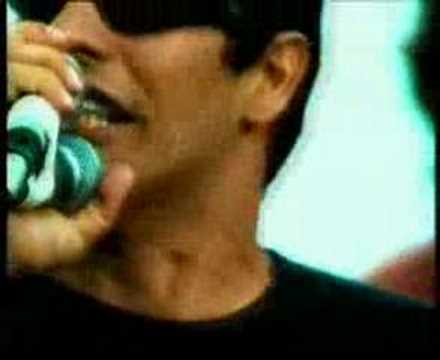 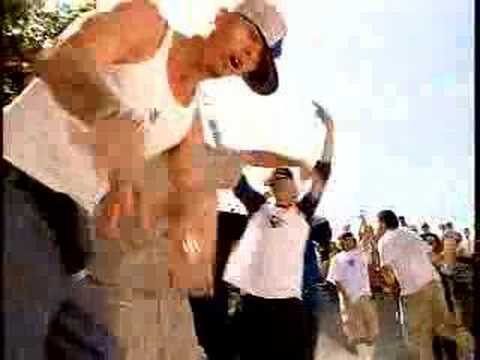 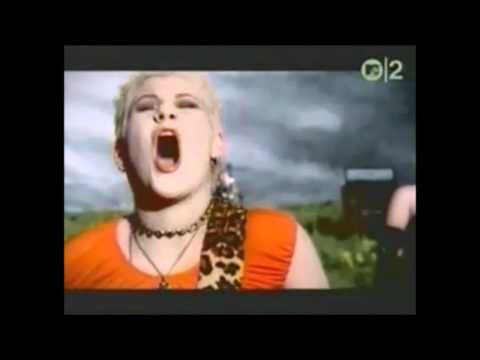 Remember this always being on there. 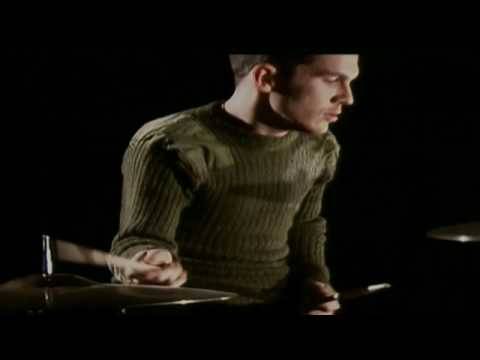 This was on there all the time, such a great song. 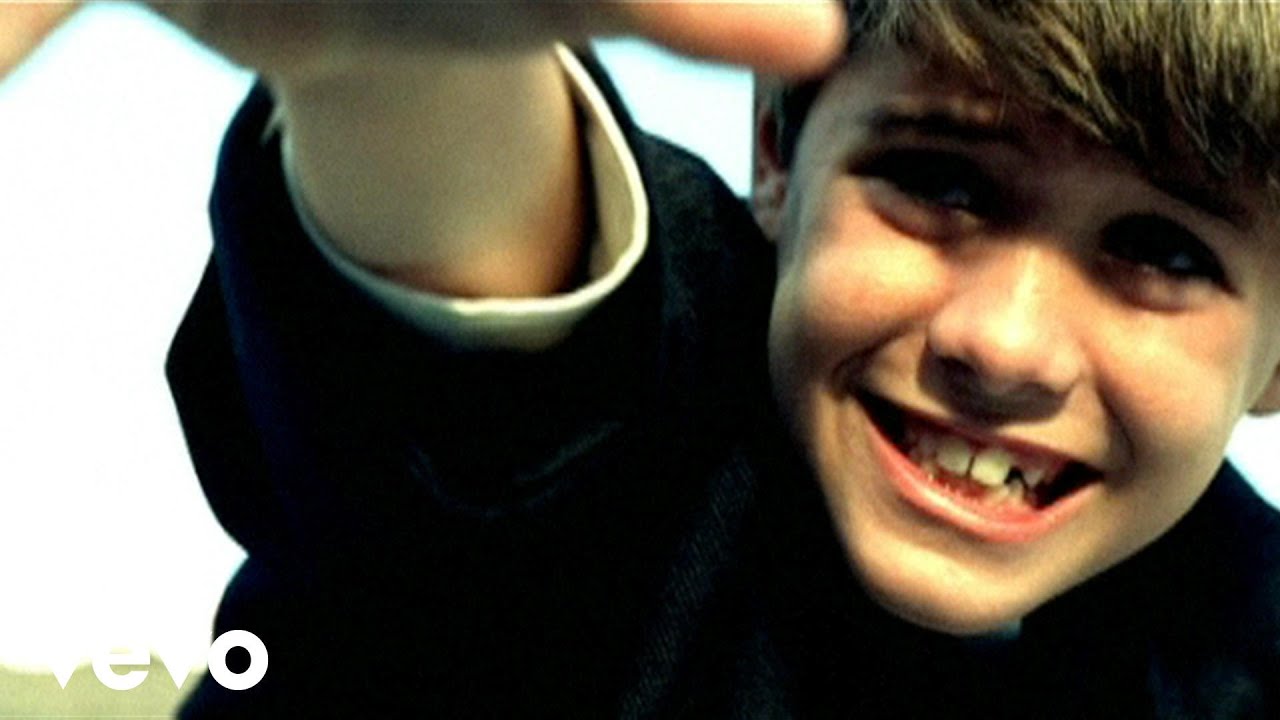 Felt like this was on every hour or so 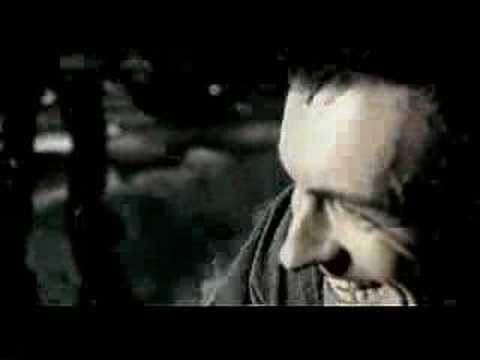 Only know Robert Redford by them, which totally bangs. What else should I check?

Their mini album Soda Lake is

. Robert Redford was from their proper album which was also decent but got delayed years and years until they split up.

None of this is on Spotify though

Ah I remember that about Calories, was quite a fan of them for a bit! Was obsessed with this for a while for some reason 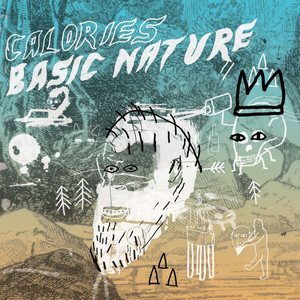 Will have to give that album another go tomorrow I think 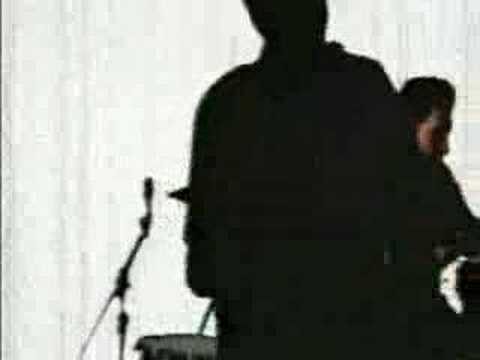 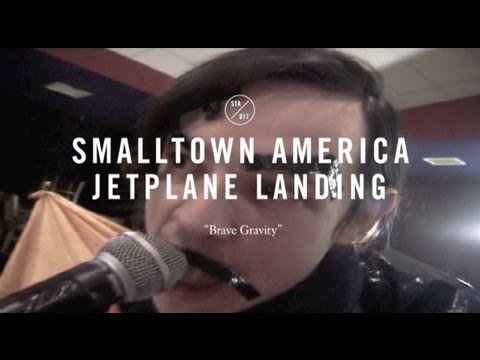 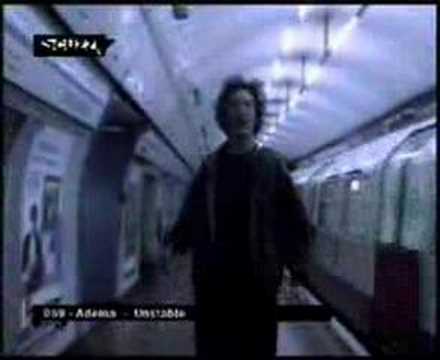 Outraged to hear they used to play Mclusky and Jarcrew, they were never on the tapes

same, i remember seeing it without seeing the band name and thought ‘wow this Hundred Reasons song I somehow haven’t heard is quite heavy!’