When films are edited for television, the swears are sometimes overdubbed with less offensive yet bizarrely contrived phrases. For example, ‘muddy funkster’ is used extensively in Beverley Hills Cop 2 instead of ‘mother fucker’.

The same goes for radio edits of music.

My ex was watching a film on a plane, then burst out laughing and got me to watch the bit of the film she was watching.

No idea what film it was, but it was a close up on a woman’s face and she says straight to the camera “I want you to suck my TOES” with the overdub on toes totally obvious, and her mouth clearly saying “pussy”. 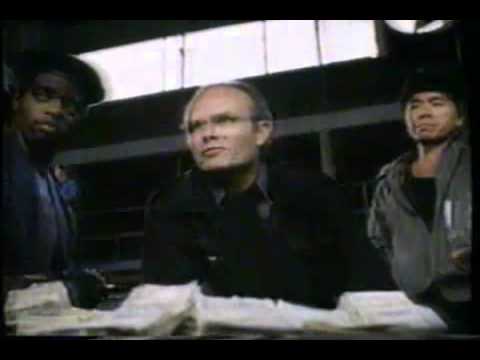