Mudvayne are reuniting to play US festival shows

The newly-reformed Mudvayne will play four US festivals this autumn

*if you live in the US

You’re @Mudvayne.
I bet you think this thread is about you.

make it MuDsHrOoMhEaD and I’m there

I had one Mudvayne track on some playlists/mixtapes back in the day, can’t for the life of me remember what it was called

Remember my friend Brett going on about how LD.50 was the best and most inventive album of all time back in 2001.

17 tracks on this absolute bastard???

It’s mad how much better the second album is (or third, whatever) but people fixated on LD50 and never really gave it a listen.

If all you listened to was nu metal then it was

Not Falling was a choon

Actually maybe it was Sinch

Did some googling, turns out it was this one: 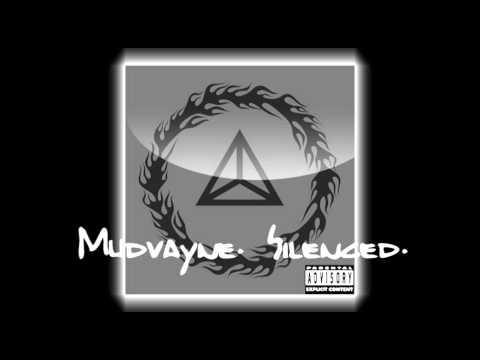 The video for Dig looks spectacular though!

Have I seen them play recently? It’s been awhile.

Got that for 50p in the charity shop last year.

there’s so much slap bass on that fuckin record, wayy too much fuckin slappa da bass

Do I really want to listen to the second mudvayne aLbUm today?

He seems to really enjoy playing the bass though