I have lots of potatoes, and am in the mood for saute potatoes and cheese. Have so much cheese I need to use up. Dripping in cheese.

I’ve just got out of the bath which was lovely but then I sat down wet (with a towel on I’m not a heathen) on my leather sofa and now I think im adhesively attached.

Plans for the eve? Might watch a bit more normal people.

Still really down in the dumps after the work revelation, but I think my mum is making burgers for tea

Just been for some wild garlic, gonna blitz it with olive and lemon juice and pour some fried asparagus with something from the freezer. 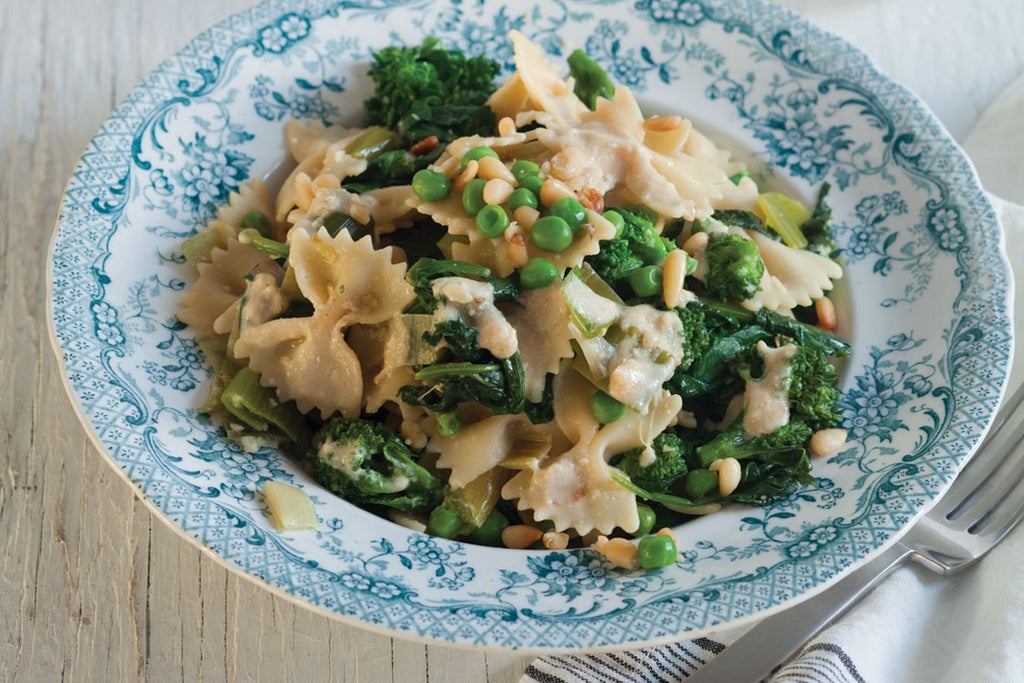 Got in from work to find my daughter’s lower half covered in shit, so have had to give her an early bath. Dinners done, she’s painting and getting it everywhere and it’s doing my nut.

Off tomorrow so having some beer and may try and stay up and watch a film. Anything good on Netflix?

Looks tasty. Cups to grams/mls varies depending on what it is. A site like this one should help: US Cups to ounces & grams for common ingredients - Erren's Kitchen

I just ate loads of cheese to see if i’m lactose intolerant.

Day at school where we did a load of clay work and playing outside so that was fun.

Now cooking a freezer tea of chips, lindaMc burgers and peas.
Then it’s spaced on telly I think and go to bed early as am very tired after V night waking last night…

What a faff. Bloody Americans and their stupid systems

Just having a beer

I know, right?! I think with that recipe you can just kind of wing it and use the quantities you want and it’ll be fine. It’s really bloody annoying for baking when if you put too much or too little of something in whatever you’re cooking could turn out completely inedible. Fucking burnt out and done in. Garlicky herby chicken pasta for tea. Dry Monday so got some San Pello instead. Blurgh.

Thanks man! Garden is a bit of a wilderness but it is currently looking fairly lush tbh tbf

Making pizza but it needs longer to prove than estimated so cant get M in bed as early as I want. Used some old yeast rather than open the new one, think its dead

Still going to eat it (artichoke and kalamata olives, the best pizza combo), dont have any of the right cheese either.

Need to do some work but it’s my first day without a headache for weeks so dont want to bring another on.

It’s Monday night, so I’m putting the bins out. Woo! I’m on call at work and apparently a call didn’t come through to me. Seems its going to be a problem for the next 18000 years. I see that Normal People is on BBC2 tonight, thought it was meant to be a BBC3 thing? Or have they seen how popular it is and have run out of other stuff to show? Also it’s on at 9pm, quite a few people are going to unwittingly watch it with their parents aren’t they?

But because its a bank holiday week its already Tuesday right?