It’s funny who we celebrate, eh? 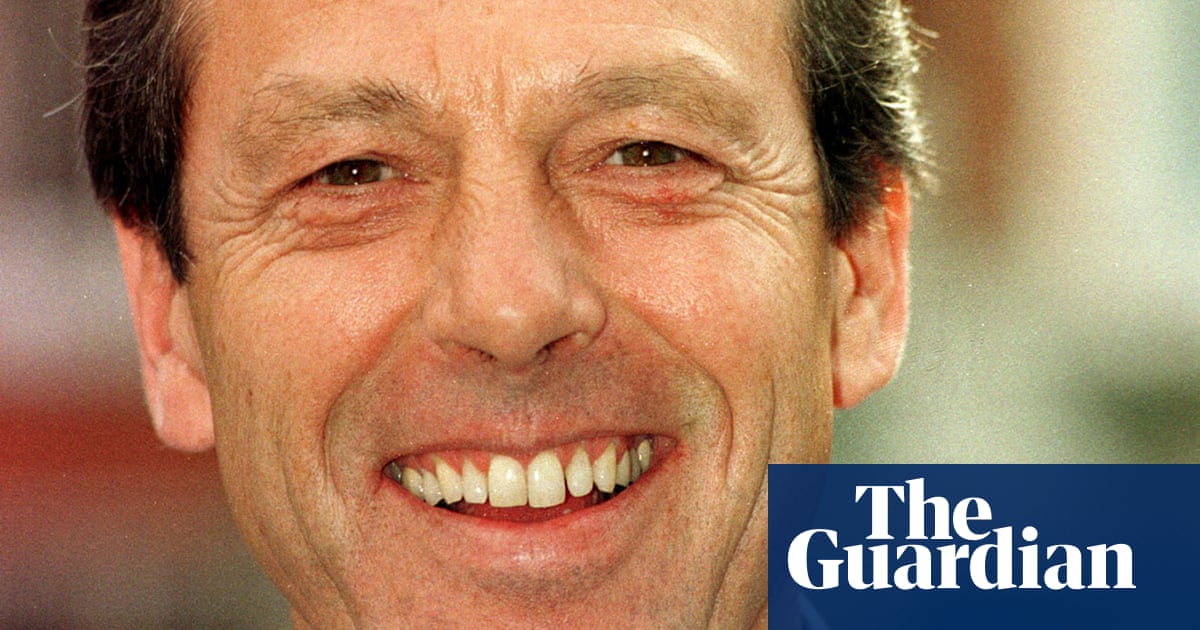 Think you were in first.

Didn’t know about the murder until today, woah

I believe he can be rehabilitated - the fact that he was the lead actor in a soap opera shows that.

But can you ever truly forgive someone for murder? This wasn’t manslaughter - reading about it, he took out a loaded gun on a burglary and shot a taxi driver. It’s not self defence or anything like that. Perhaps you can forgive but not forget.

I assume people on twitter are saying stuff like “he’ll probably walk back in the door in 15 years hahaha”.

(I’m posting it while simultaneously letting you all know I’m above posting it, because that’s the plain I’m operating on these days)

(the more I think about it, that should be “plane”, shouldn’t it?)

Don’t believe rehabilitation is possible for quite a few people, certainly for most

We’re all the product of genes, the people around us and, ultimately the laws of nature +/- a bit of randomness from quantum mechanics. Ultimately all of our decisions, be they kind or murderous, are the function of physical processes which we explain to ourselves as being things we ‘chose’ to do. The whole notion of blame and responsibility is a kind of construct which we have to believe in in order to not go down an existential rabbit hole. But it does make me a very strong believer in rehabilitation. Of course, it’s impossible to act totally ‘rationally’ and so we need to consider people’s emotions in how we reintroduce someone who has committed a heinous crime back into society, plus there’s a whole load of debate to be had about the importance of punishment. IDK, not sure where this post is really going now…

That’s a good thing. I had hoped that this might turn into a “what should people be remembered for” type thread, but there’s plenty of scope at the same time for a “let’s talk about Dirty Den” thread too. Vive le difference!

if it ain’t broke…