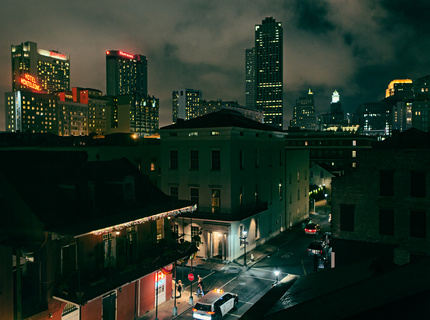 Michael Robert Williams is a celebrity portrait photographer & music photographer based in London England UK.Michael's portraits have featured in many publications around the world, including Clash, Filter, Time, Die Zeit, 944, FMS.For...

Photographer Michael Robert Williams, based in London, is known for his portraits of the famous and celebrated, including Nicholas Hoult, The Killers, Noel Gallagher, Blur, Ian Brown, Portishead, Ellie Goulding, Cage the Elephant, and Catfish & The Bottlemen to name just a few, as well as other celebrities and figures from the worlds of music, film, and sport.

Michael’s portraits have featured in many publications around the world. In addition to portraits for magazines Michael has produced artwork and promotional images for record labels, and commercial clients including Adidas, Microsoft, Philips, JCPR, and American Rag Clothing.