Music from behind the former Iron Curtain 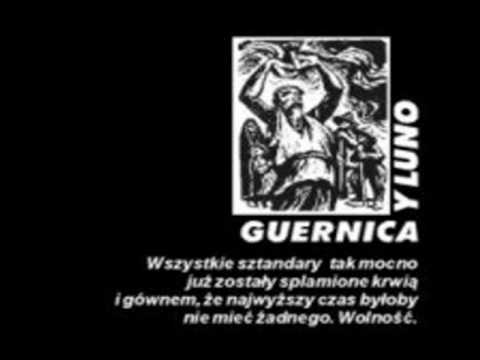 Russians have said to me that Belarusans whether they are speaking their own language or Belarus-accented Russian, sound to them like they are singing a folk song no matter what the actual topic of conversation.

In this case, it’s a folk song about a young man who’s not exactly happy about the prospect of being married off to a local girl, despite the willing of his mum.

Loads of great black metal from the part of the world, eg. 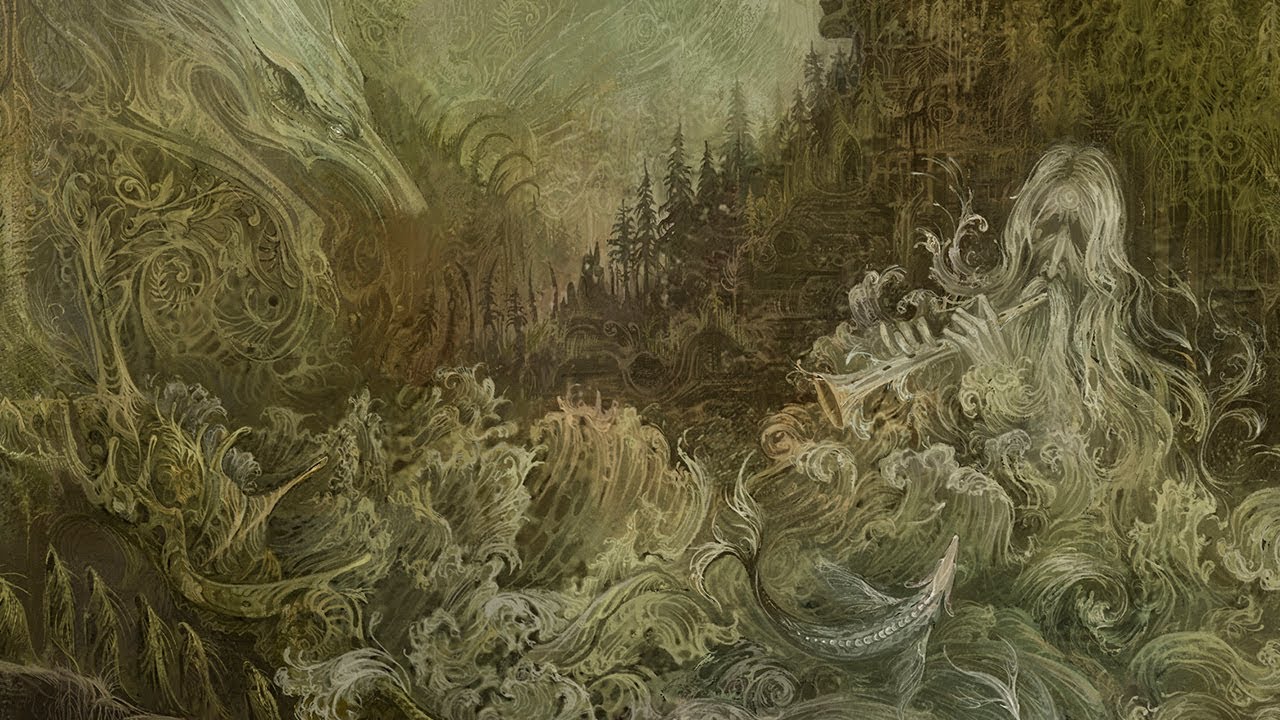 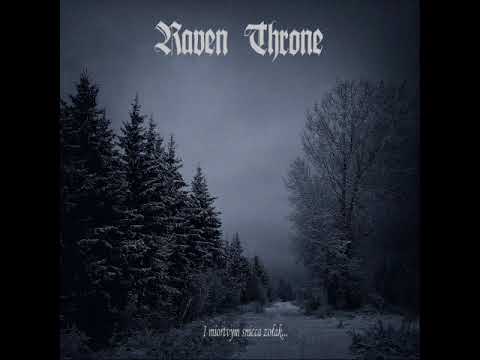 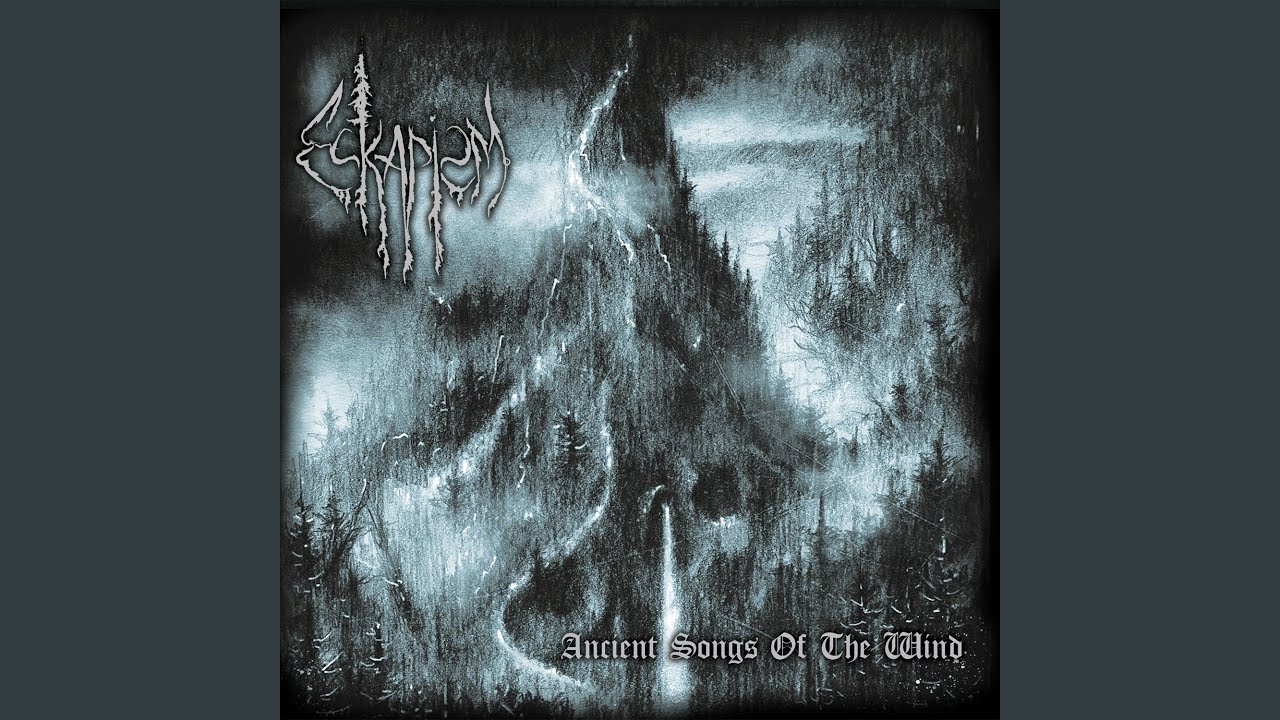 Some soulful psychedelia from 60s Hungary. I love this track. 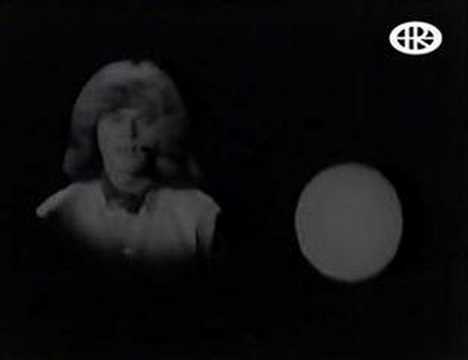 This is lovely- I think I definitely heard it a few times in cafes in Budapest but didn’t know the name of the song.

Gyöngyhajú lány is a fun phrase to say too

The flat I was living in in Budapest in 2008 came with a nice selection of 60s and 70s records the landlord had left, but the record player was broken. I tried to get a cheap one from a flea market when I was there but didn’t find one. It made me have a look at the photos again to see if this band was among them (it’s not). I think I’ll track down some of the Hungarian bands because they’ll be easier to find online than in 2008 now. (The Beatles albums were censored editions- no back in the USSR for example)

The cake record turns out to be a soundtrack to the Hungarian equivalent of Hair- a play called “I’m 30 Years Old”. I thought that was a very strange band name. I’m not fussed about a lot of the songs, but I like this one: 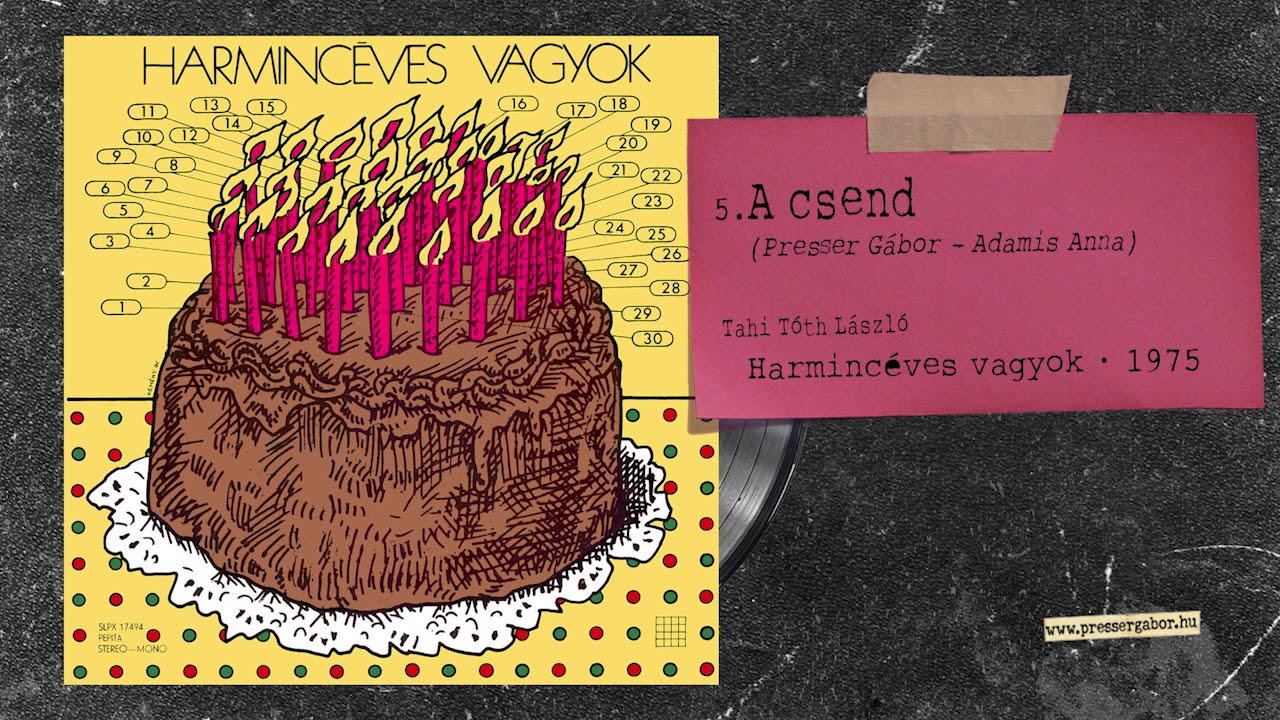 It’s been a while since I’ve listened to it but I remember enjoying this compilation. It might be right up your street - Lots of 60s/70s Hungarian stuff:

(Annoyingly, it seems to be one of the few Finders Keepers compilations not available to stream via their Bandcamp page.)

Not sure if this thread is just for music pre '89, if so my post is a bit irrelevant (apologies!). But I’ve been listening to a lot of Kedr Livanskiy other past couple of months. Kinda Russian sung sad songs for the dance floor, slightly reminiscent of Kelly Lee Owens.

Kedr Livanskiy’s second album, Your Need, is a celebration of life and rebirth. It’s about a fighter’s spirit, and if you will, a little audacity and courage. DJ’ing and early forms of dance music inspired a furious burst of creative energy after... 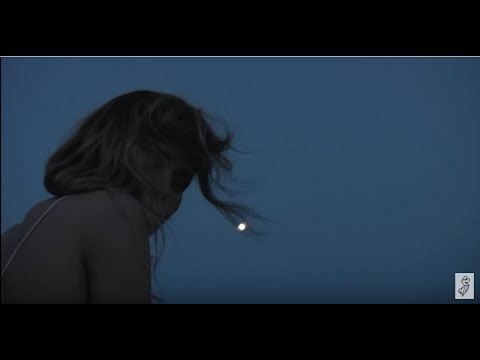 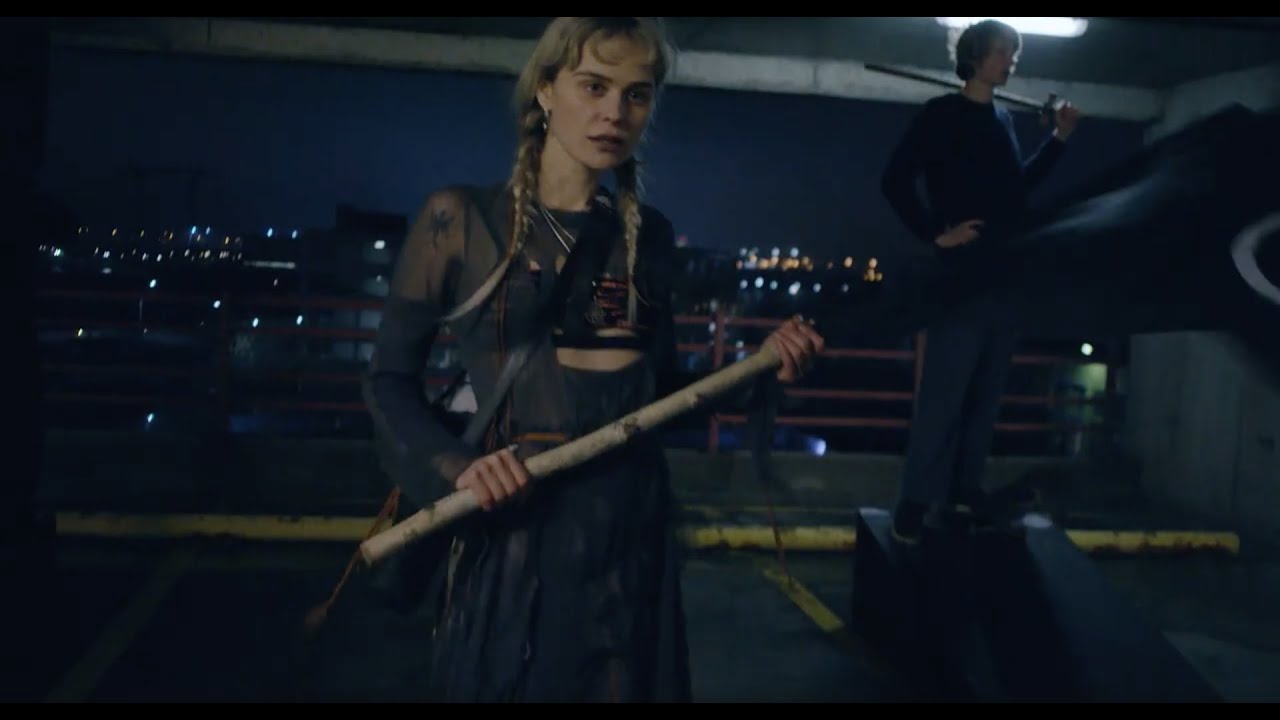 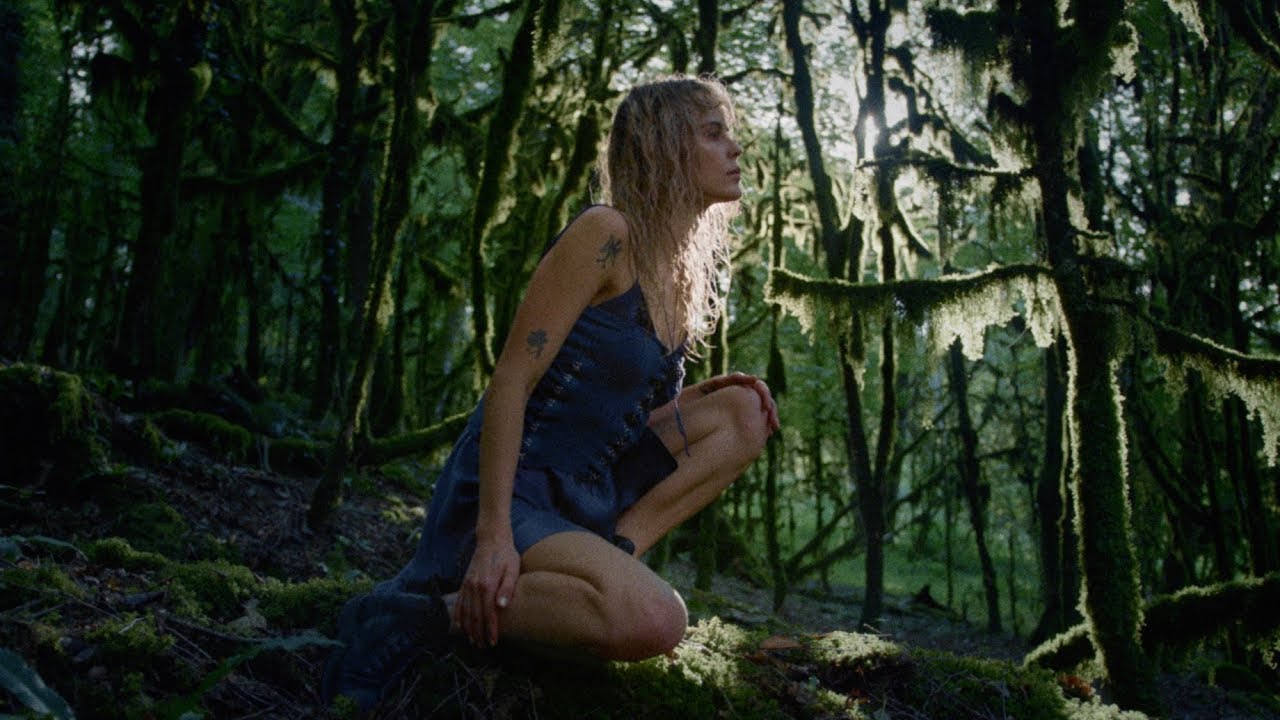 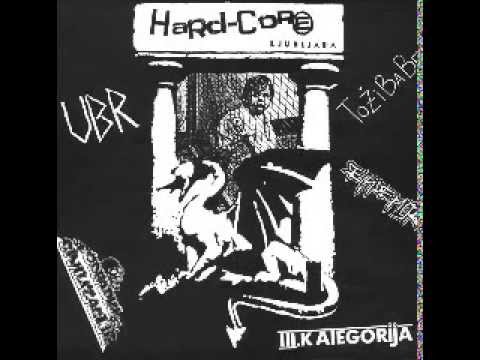 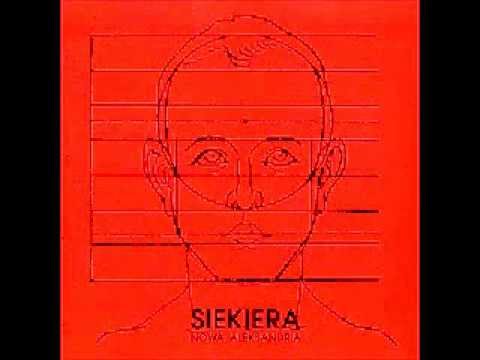 Laibach have such a huge back catalogue that it’s hard to pick individual tracks out, and the Quietus had a good piece on them that takes you through their career in a much better way than I could:

Laibach are one of the most misunderstood groups going, with their uniforms and martial music wearily misinterpreted. Here, they guide Luke Turner through significant moments in their 30 years of subversion, from being banned in Slovenia, providing...

Something that has always amused me is their use of the same four pseudonyms as the names of the band members, however many people have passed through the group. It means you get this chart on wikipedia

Nah I’m done with noise edgelords who flirt with being fash.

I have plenty to offer here. Today I’ll start with a big one: Kult. Has always felt to me like Kult are to Poland what Kino are to Russia. Formed around the same time, similar nation-uniting lyrics about how the system is failing. Difference is that Kult are still going.

I saw them once by accident. I was walking through Bydgoszcz when I noticed loads of people climbing through a hole in the fence around the Stadion Polonia. Not having anything in particular to do, I followed them. Didn’t really understand I was seeing Kult until about three songs in.

This one is one of their older songs, about how awful living in Poland is: 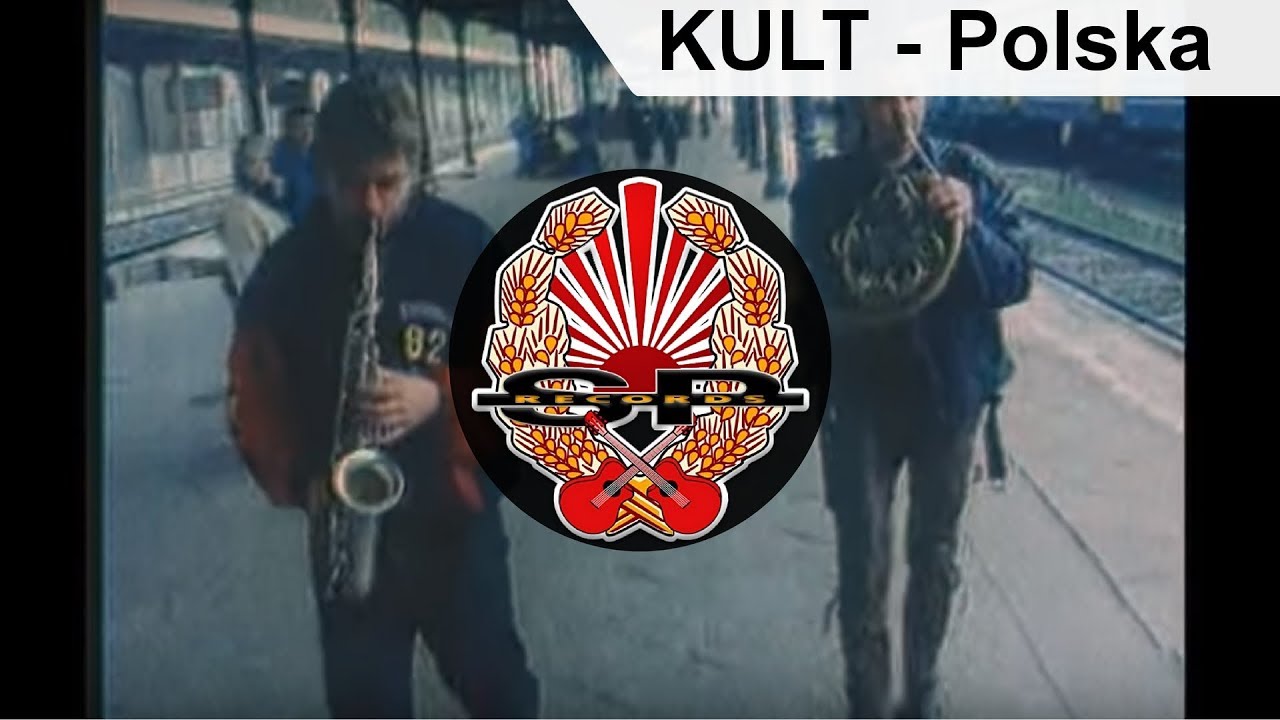 Actually it reminds me a lot of this, with added horns
Lyrics translation (http://russmus.net/song/7256) 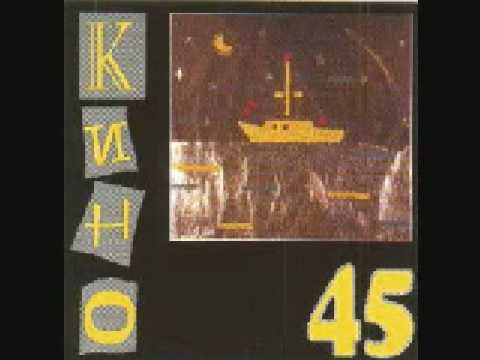 Some Mumiy Troll today. Who doesn’t fancy the idea of indie rock from Vladivostok?

They formed in 1983, but only broke through in the late 90s (their first two official albums both came out in 1997). This is from the second of those: 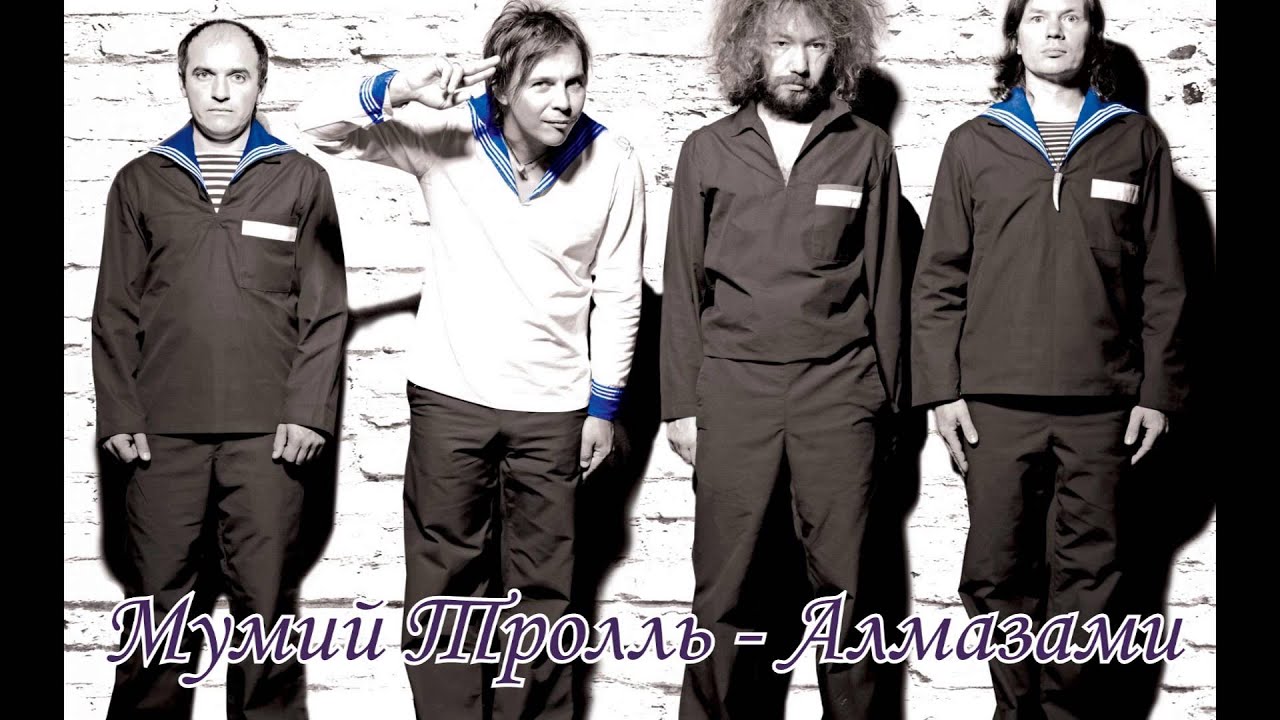 this is a great documentary, seen someone else mention it on dis before, too… 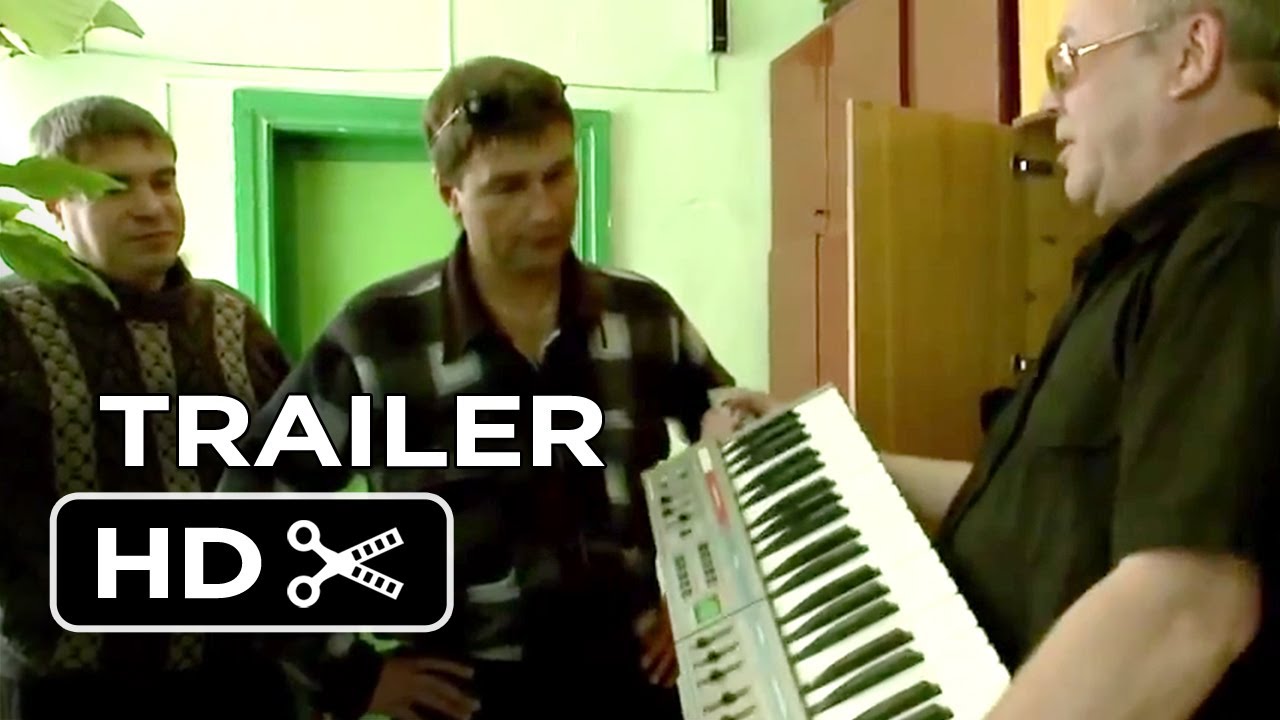 I love finding out about how music was during this time period.
Over in Bulgaria, the record label that released any music that was allowed was called Balkanton and the small amount of Bulgarian punk bands that were around were not allowed to release on there. When they did make music, they released it on the Yugoslavia label Yugoton.
You had bands like Novi Svetya 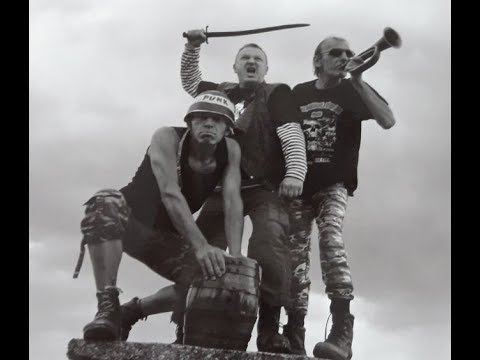 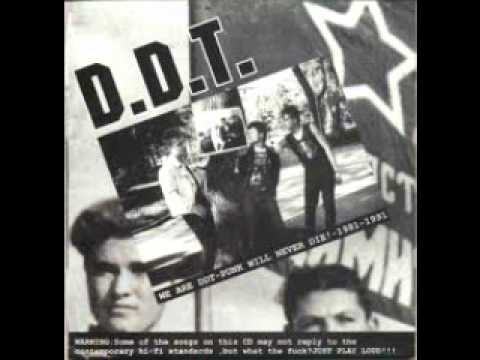 Among a few others. There’s loads more history to it and it’s really quite fascinating.

In Russia, I love how when they couldn’t bring in outside music that wasn’t allowed (most of it), they put songs onto old x-rays and sold it on the black market that way. If you’ve never read it, it’s worth reading X Ray Audio by Stephen Coates. I’m still desperate to get hold of one of these x-ray vinyls, but the prices are really expensive

Anyone who wants to get into music from the Balkans should check this series from Igor of Tantrumzentrum. Gets into some noisy stuff from Yugoslavia that rips.