Here’s the link to join this exciting league…

Round one is open. You can now start submitting your track for the category. A great Bass line

Feel disappointed with myself that I haven’t gone for an unknown band this time. But at the moment I can’t think of any songs with a particular bass, so will see if that changes.
Ah well, at least it’s one of my favourite bands and it’s such a good bass line!

Just submitted the winning track (why do I always go into these so confident, only to be crushed when the voting starts).

Any excuse for this: 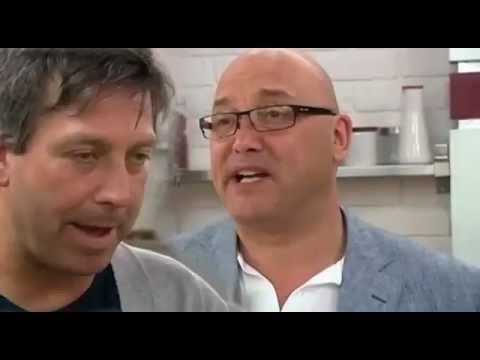 I recommend opening in several browsers playing at once starting at 15s intervals. Three is probably optimum.

Argggghhh someone’s already beaten me to The Fall!! Back to the drawing boards.

I was hoping for a bit more time to think about this one. Still I have three tracks I’m pretty pleased with. Interested to see what genres make up the list. Surely funk and disco will get a decent showing.

Ha! I bet I know the track too. If I was a Kingmaker type, that might have been crowned.

this is round 1 of league 3? I though we hadn’t finished the last one?

There’s some stiff competition in that catalogue for sure, a ridiculous amounts of belters!

80s Rap was the last round of the last league, finished on Saturday.

My inbox is going wild!

Torn between some absolute bangers with great bass lines and some great (but slightly less great) tunes with the best bass lines of all time. GAH

I think the submission deadline for your song is tomorrow. Today’s deadline is the draw by discobot for the person to pick the 12th round for league three.

It’s actually this league that will have a 12th round because there were two people jointly in 35th place and there was a prize to choose a round for the new league if you finished 35th.

I have 3 basslines I generally consider my favourites; I’ve already used one, one is by someone who’s been justly cancelled and one isn’t on Spotify. Going to have to do some thinking.

Don’t think you need to focus overly on the bass/drums element as long as it is a strong element of the song - I expect I will vote for my favourite songs of the “songs with great basslines”, rather than specifically the best basslines. Though of course they might be the same.

Someone submitted the wrong of Montreal song. For real hope someone actually posts a good of Montreal song this round!!! They have so much good material and people keep on avoiding the riches