Kicks off on Saturday.

Gutted this banger isn’t on Spotify 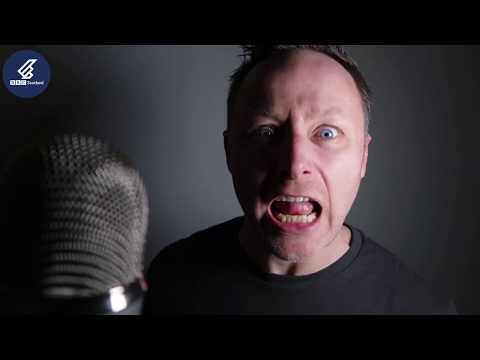 A version of this is: 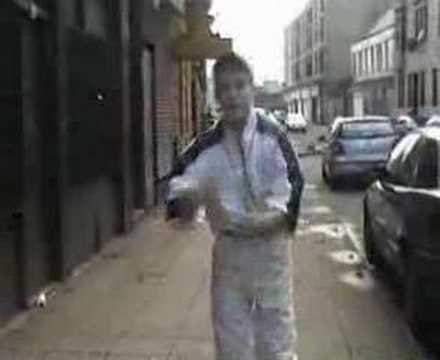 Really unsure what to pick for this - I had an artist in mind who I’m now saving for another round. I like lots of Scottish stuff but trying to think of artists who won’t definitely be picked by other people anyway is tricky.

yeah think I know who I’m going for here, nearly put them in a couple of previous rounds so now feels like the time!

although also tempted by a funny pro-Bucky dance anthem, so

Yes, there is a tricky crossover with the 4AD round!

There’s a whole raft of Scottish indie music DiS absolutely loves that I…don’t, so approaching this one with trepidation. That said the Wales round was a real treat so hope to have a similarly wide-ranging playlist.

Mine is for another round, but I’ve also got a couple of good Scottish collaborations in mind. ffs.

I’ve got a cracking choice that I think is relatively obscure, and might do alright.

Wonder who the big Scottish artist is we can antibants into no-one picking this round, following Nick Cave and Feeder/Stereophonics.

I’d never considered myself anti-Scottish, and indeed I have visited and enjoyed Scotland very much on any number of occasions, but I realise now that I don’t really like much Scottish music, apart from the obvious band, obviously.

I just thought of an act who would otherwise be an ace lesser-known pick that I like to share with people, and then remembered I first heard them through DiS so

got my artist narrowed down to two

Everyone knows Mogwai are the only band in Scotland. There are literally no other bands.