Songs with a persons name in the title. Any name. First name. Surname. Both.

Starts on Friday at 12pm

and a new album i really enjoy has 5 options as well! people need to chill out with names imho

Ah good, back to a round which has some good areas of pedantry.

Words which can also be names but are clearly not used as a name in the title, eg “Will You Allow This?”

No concessions from me. There’s enough songs out there where the title is clearly a name that I’m not giving points to loophole abusers

single word that could be a name or not-a-name (e.g. June, Will, Mercedes) - sure
your example - nah

Thoughts on nicknames? e.g. person referred to by nickname in stated song

So is this a real person? A person whose name others would recognise outside of the song?
Eg. Miss Misery?

that’s a surname surely and should be allowed unless i’m missing something?

Is it actually her surname though? Would you allow Spin Doctors - Little Miss Can’t Be Wrong?

Oh, if the song is about someone called Caroline Misery and the lyrics made that very clear I’d allow it

Hoping for a big Wesley Willis turnout this round

Is it actually her surname though?

not sure but it could be, you get people with weird names

Would you allow Spin Doctors - Little Miss Can’t Be Wrong?

not that weird though, wouldn’t allow that

Absolutely fine (this is the round I submitted).

‘Little Miss’ No
Little Miss Something - yes as it’s a nickname for someone in particular rather than an equivalent to ‘you’ or ‘her’.

ah great thanks! in that case I have a quality pick

Ah, the darkest funk fried and flat out unhinged record Prince ever released is not on Spotify. 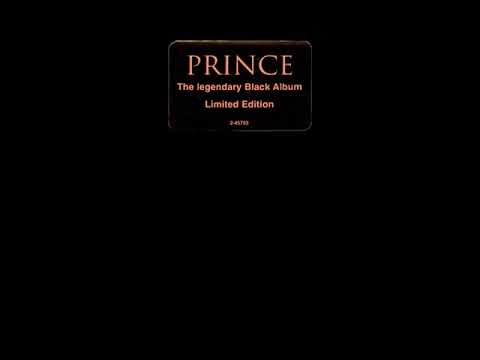 I like to champion the underdogs and I embrace the more leftfield music league choices. Therefore I am happy to announce the prizes for the end of League 3 - With a Vengeance

The prizes at the end of League 3 are as follows:

1st Place - Pick 3 rounds and give league four a name.

Discobot Draw to select the final round. (Randomly selected).